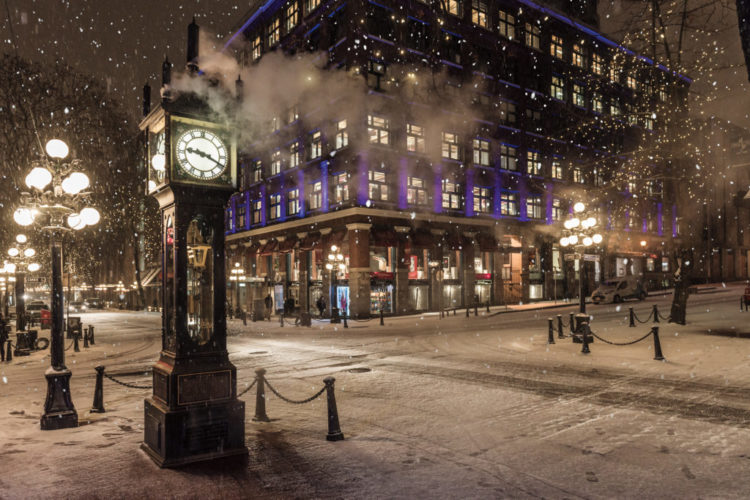 These are some of the more than 100 recipes you will find in The Gastown Foodie – the latest offering from Brad Hill’s Foodie Cookbook series. The recipes are gleaned from 37 eateries across Gassy Jack’s neighbourhood – The Flying Pig, Shebeen Whiskey House, Mosquito Desserts, Nuba in Gastown, Pidgin, Pourhouse, Salt Tasting Room, Chill Winston.

The original members of the Foodie family are: The North Shore Foodie and The East Van Foodie. All of the books feature the gorgeous photography of Founder Brad Hill. Writer Chris Dagenais offers vivid stories to accompany the East Van and Gastown book images. 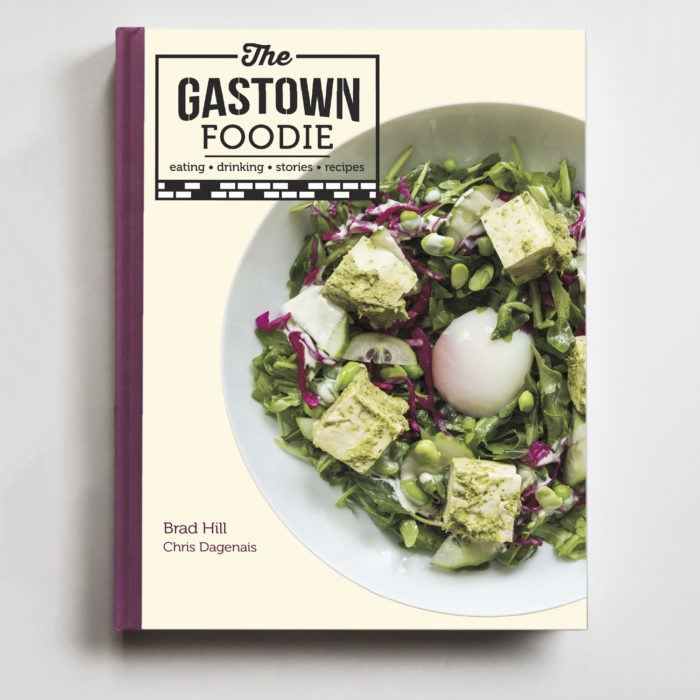 As Hill turns his attention to recipes from Vancouver’s oldest neighbourhood, we ask him for some inside scoop.

1. What is unique about the Gastown food scene? How would you characterize it?

“Gastown symbolizes a coming full circle of the Vancouver foodie scene. Back in the mid-1800s, it was home to Vancouver’s first saloon, and to its famous proprietor Gassy Jack. Standing roughly where Pourhouse stands now, people got together to ‘gas’ (chat) and this was one of the main catalysts in making Vancouver the city it has become.

However, over the decades, as Vancouver grew, inevitably the city’s attention focused on other areas until Gastown almost got bulldozed for a freeway in the 60’s! Gastown’s renaissance in the past couple of decades was, in a big way, driven by foodie businesses. All of these businesses, including the businesses that have come and gone over the years, have played their part in creating a neighborhood that is proud to represent Vancouver, BC, and the PNW to the world. So I think Gastown’s character is unique in that it has this strong historical connection and deep roots while also being new and exciting.”
••• 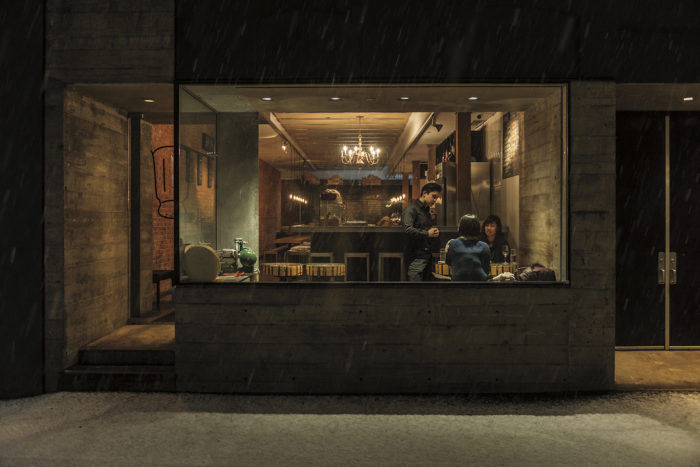 2. You’re making a meal for someone who is visiting Vancouver for the first time. You want to give them a sense of our city. Choose a full menu using Gastown Foodie. Which recipes from where and why?

“Since I’m originally from Australia, I’ve taken many friends and family on foodie tours of Vancouver! Therefore, I’ll assume the visitor is from overseas and try to give the menu a Canadian bent.
•••
Starters
Smoked Salmon Tartare from Pourhouse Restaurant. Because salmon salmon salmon! We’re so lucky with salmon in this city.
••• 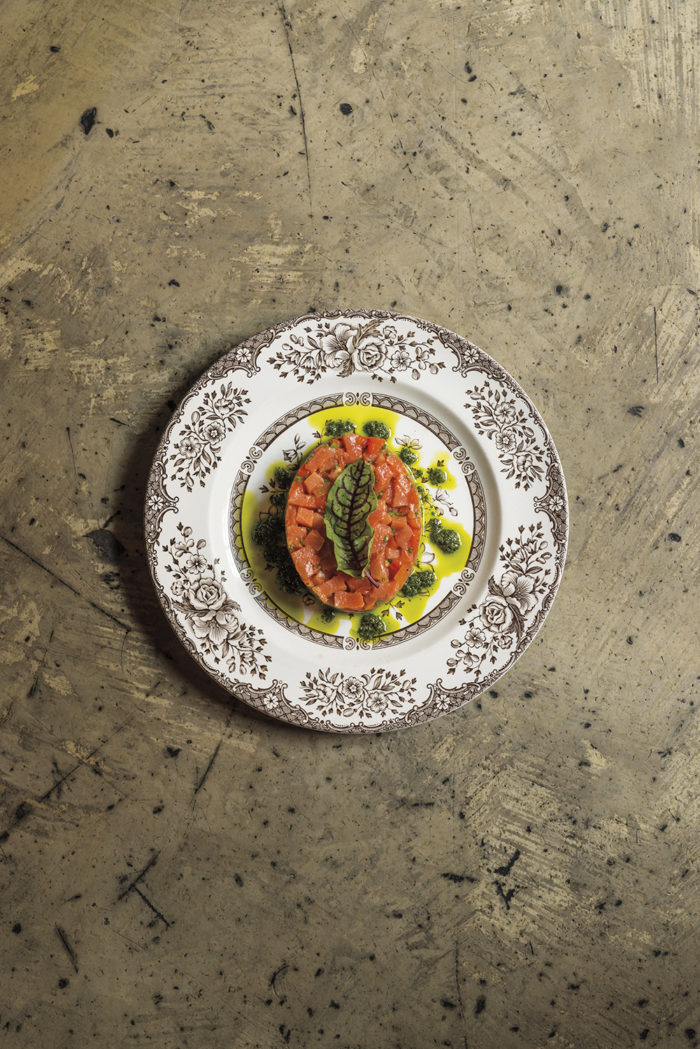 •••
OR
Bone Marrow from Wildebeest smeared on fresh Sourdough from Nelson the Seagull. The mushroom vinaigrette lifts the marrow’s rich fattiness perfectly and life is empty without good sourdough.
•••
Mains
Elk Loin from Wildebeest. Mainly because I hadn’t had Elk prior to making this book, so it’s probably something different for visitors.
OR
Red Bandit with Gnocchi Romane or Colcannon from Tuc Craft Kitchen. A delicious hearty fish dish great for a rainy day.
•••
Dessert
Vegan Pumpkin Pie from Vegan Pudding & Co. If you’re vegan or not, this is just a great pie and for visitors, it speaks to Vancouver leading the way in sustainable and ethical eating.”
••• 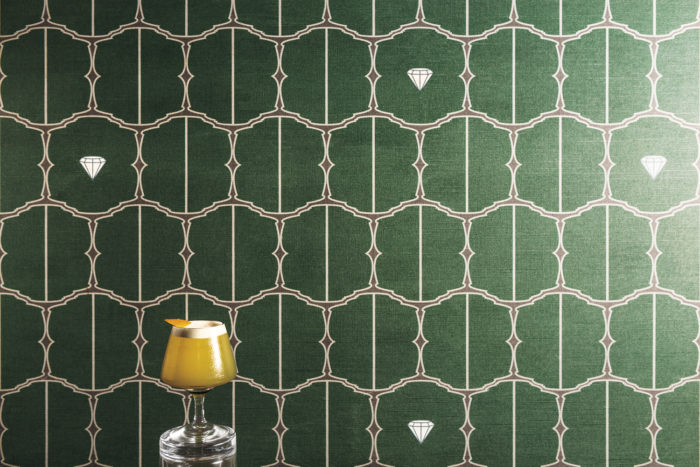 •••
3. Now, you’re making a meal for someone who was born and bred in Vancouver, been there and done that. Which recipes would you use to wake them up, show them something different about our city?
•••
“If you are bored with food in Vancouver you are bored with food! Therefore this menu tries to mix things up a bit.
•••
Starters
Ginger Plaintains from Calabash and Dungeness Crab Tostaditas from Tacomio while sipping on Nuclear Spring Cocktails from the Diamond.
•••
Mains
Pidgin’s Korean Pork Bolognaise.
•••
• 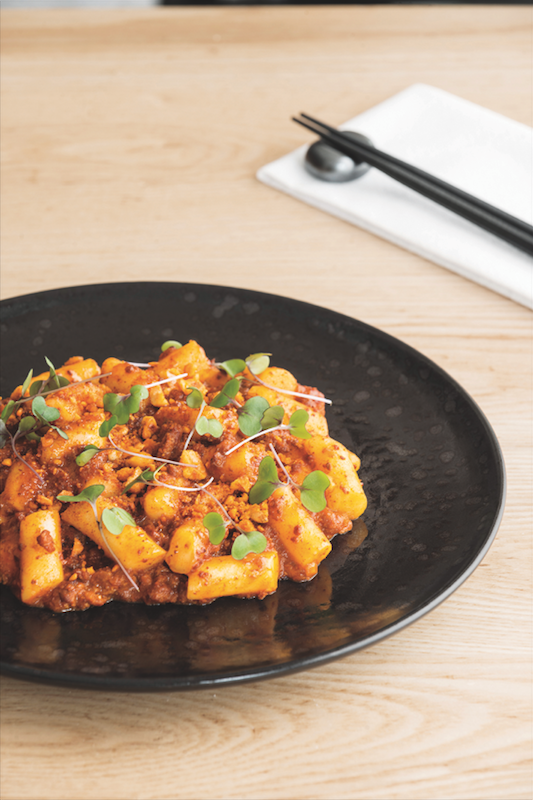 ••
•••
Dessert
You can’t go wrong with Pure Bread’s Peanut Butter Shorties dunked in Milano Coffee but if I wanted to pull out all the stops I’d make them Mosquito’s Bounty Opera.”
•••

4. Which neigbourhood is next for the Foodie series?

“Looking at what I’ve done so far, I think something like The West Side Foodie will be next. This could include Yaletown, Downtown, Kits, Granville Island but that’s a big area and I’ll need to do a lot of research to work out the best way to cover the area properly.”