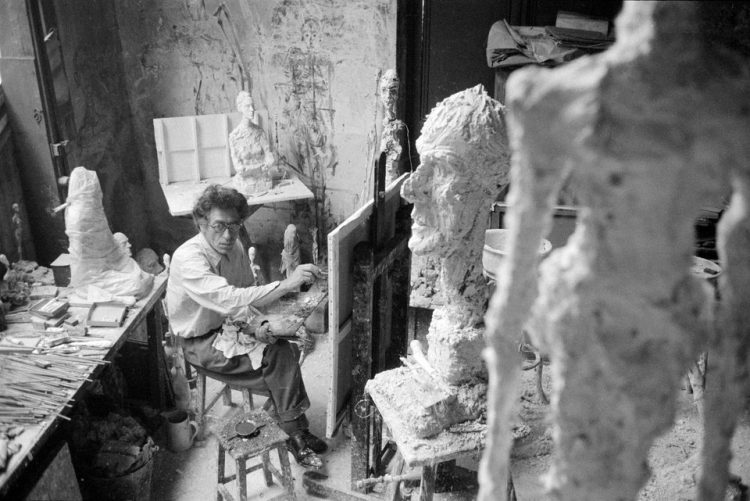 “If I ever succeed in realizing a single head,” 20th Century artist Alberto Giacometti said in a Swiss TV interview, “I’ll probably give up sculpture for good. But the funniest thing is, that if I were to do a head as I want to, then probably nobody would be interested in it anymore… What if it were just a banal little head? In fact, since 1935, this is what I’ve always wanted to do. I’ve always failed.”

This summer, you can take a tour through the mind and work of the prodigious Swiss sculptor and painter, Alberto Giacometti, in an exhibit running until September 29th at the Vancouver Art Gallery. It’s a fascinating show organized into four major artist-relevant themes: Ancient Art and Influences, The Studio, Paris and Post-War Art, and Giacometti and British Art.

These themes are supplemented, we read, ‘by sub-themes that explore Giacometti’s exceptional drawings, his innovative approach to materials and processes, and his relationship to collectors Robert and Lisa Sainsbury, whose collections shape this exhibition.’

“It’s funny, when I took this studio,” Giacometti said. “I thought it was tiny … But the longer I stayed, the bigger it became. I could fit anything I wanted into it. 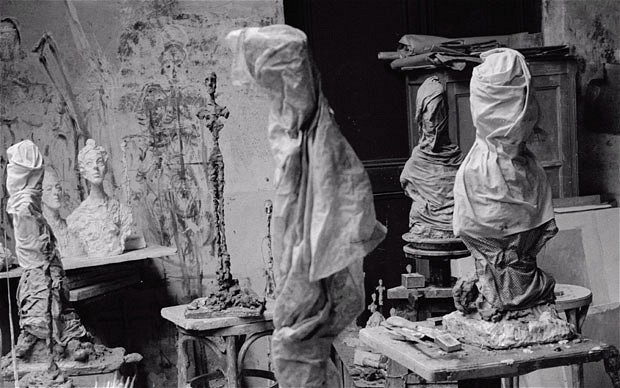 Details of The Studio With Busts and Painted Wall. 1962. Ernst Scheidegger 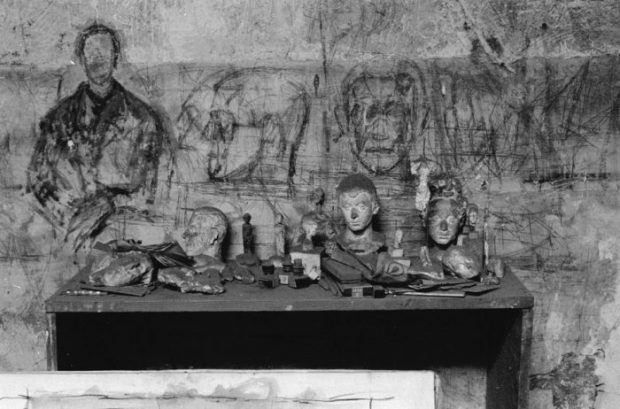 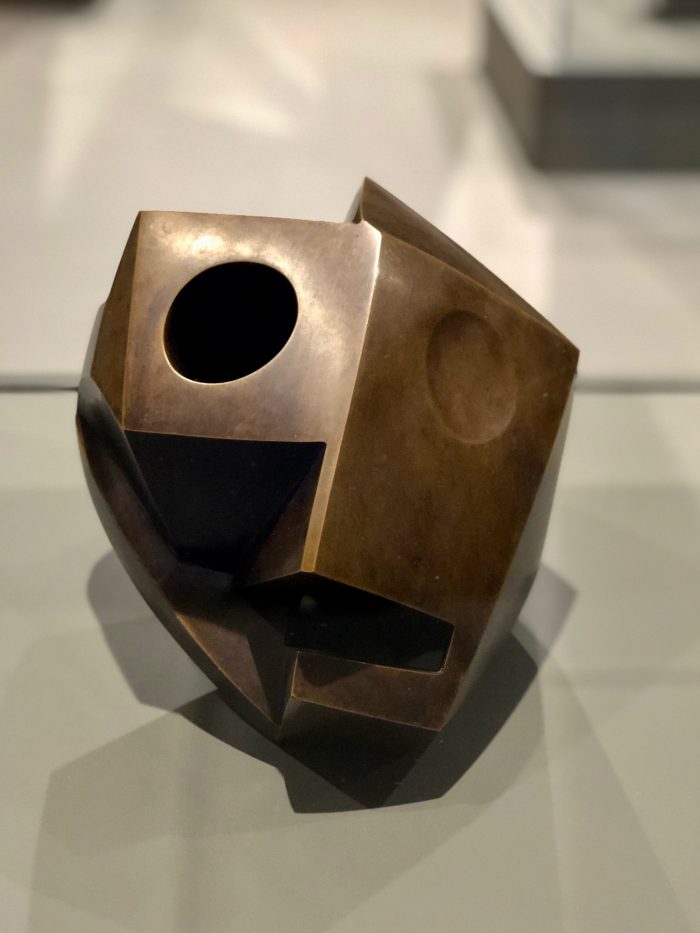 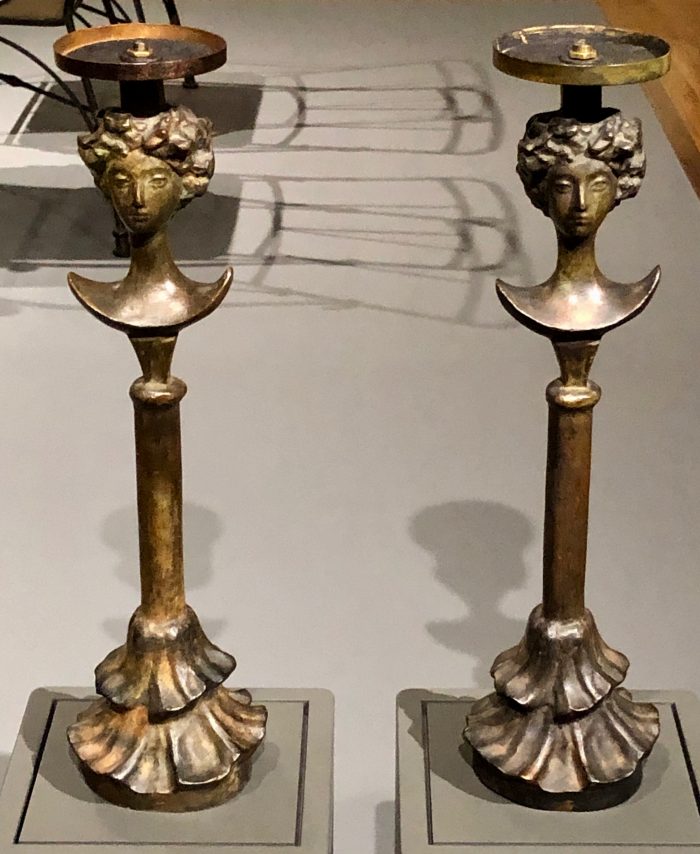 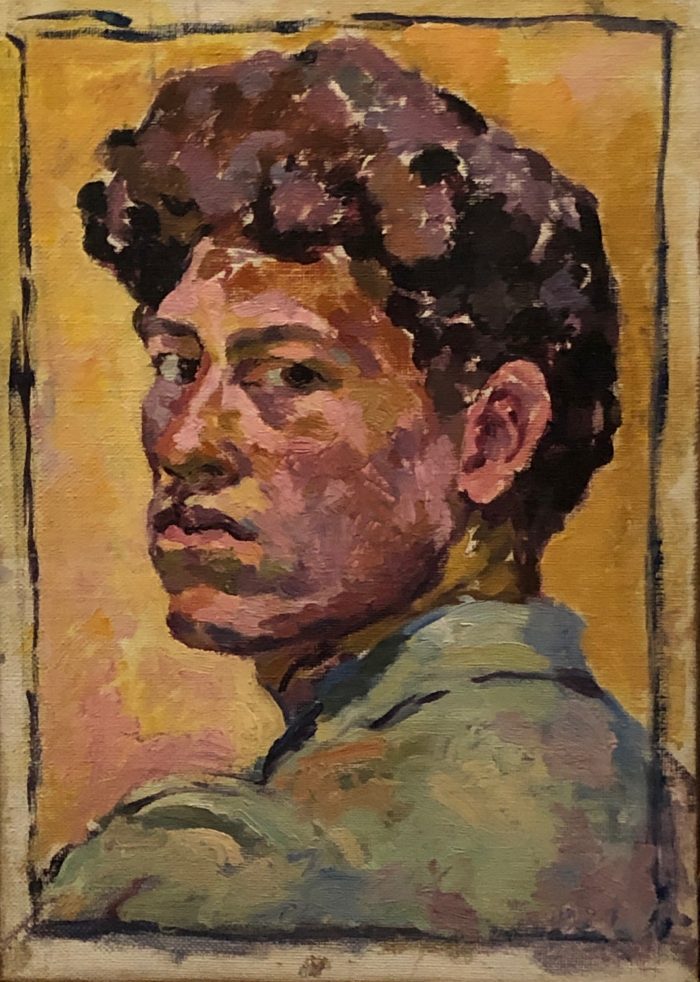 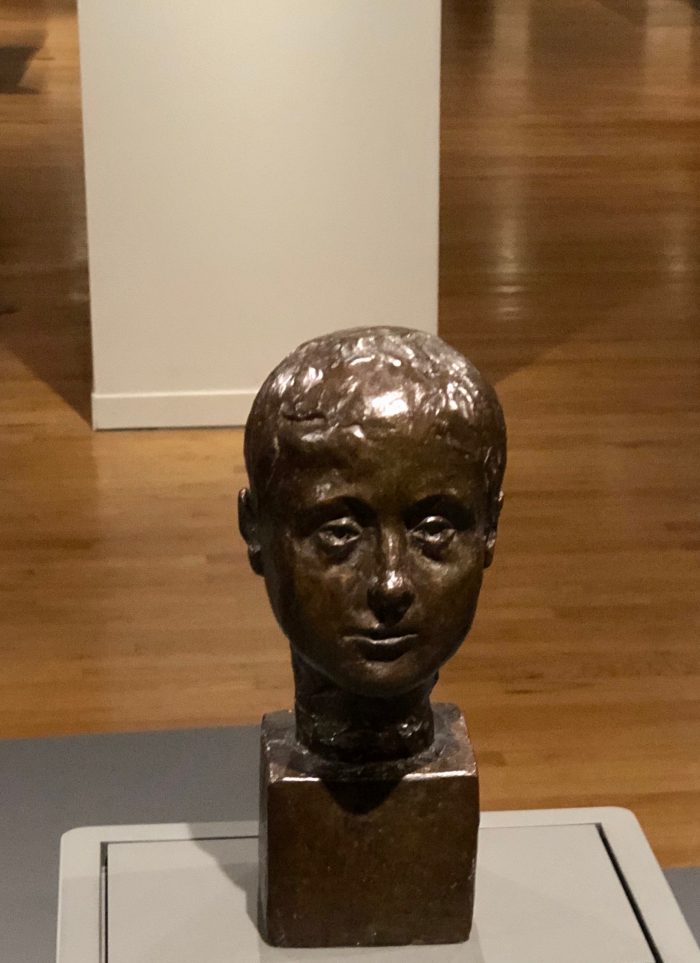 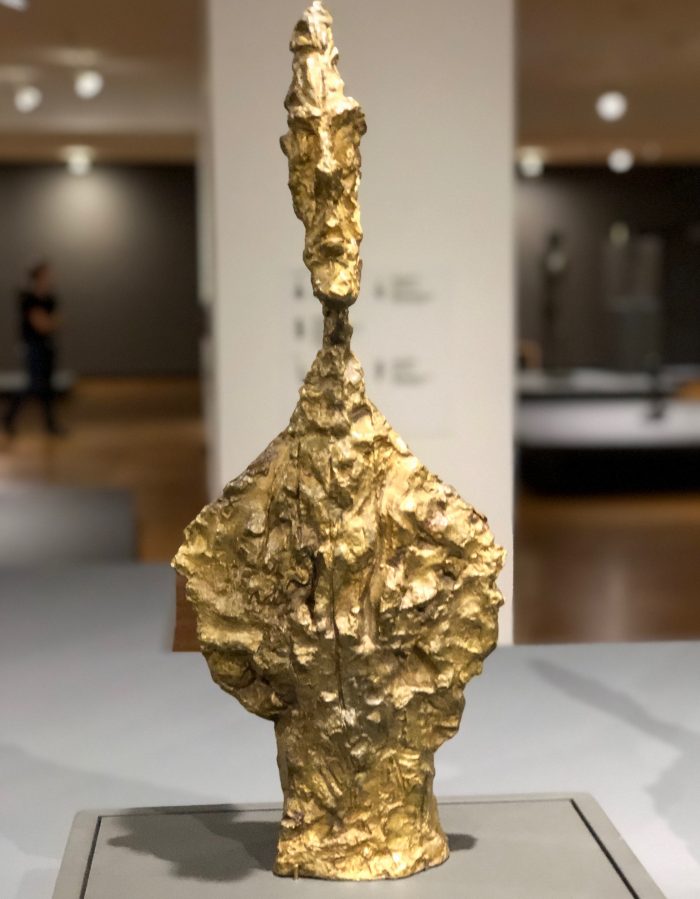 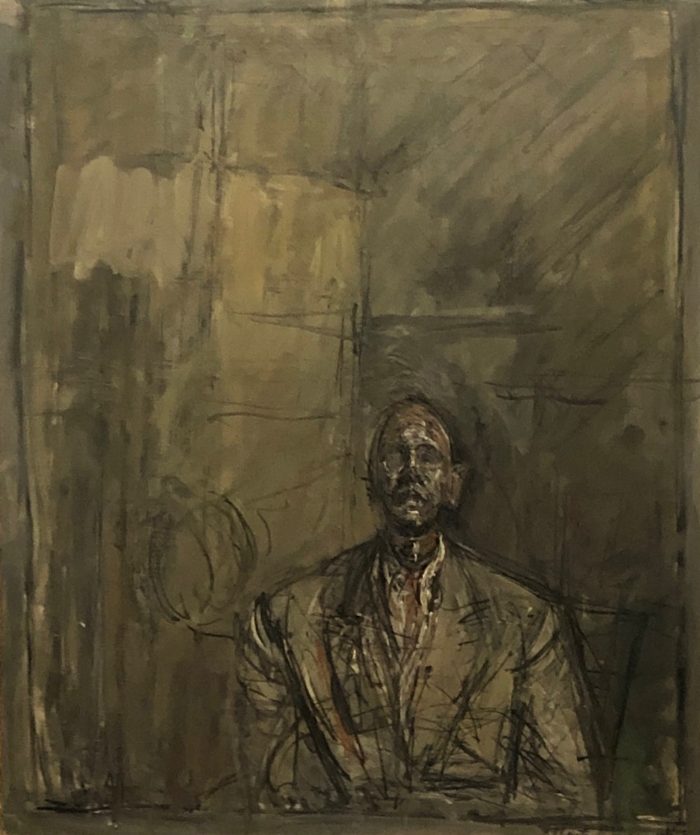 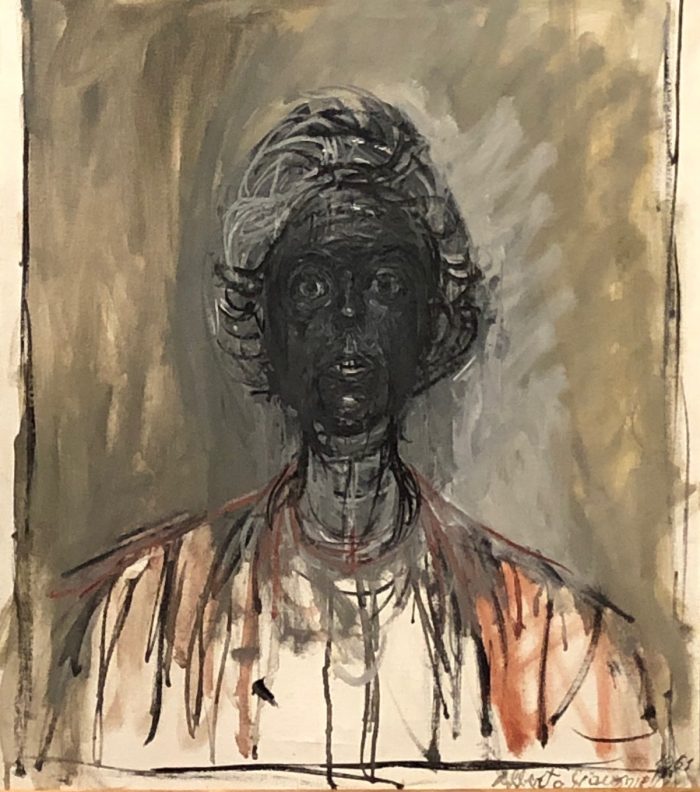 ‘The silence, I’m alone here,’ Giacometti wrote near his death in 1966. ‘Outside the night, nothing moves and sleep takes over again. I don’t know who I am, nor what I’m doing, nor what I would like to do, I don’t know if I’m old or young, maybe I still have some hundred thousand years to live until my death, my past sinks in a gray abyss.’ 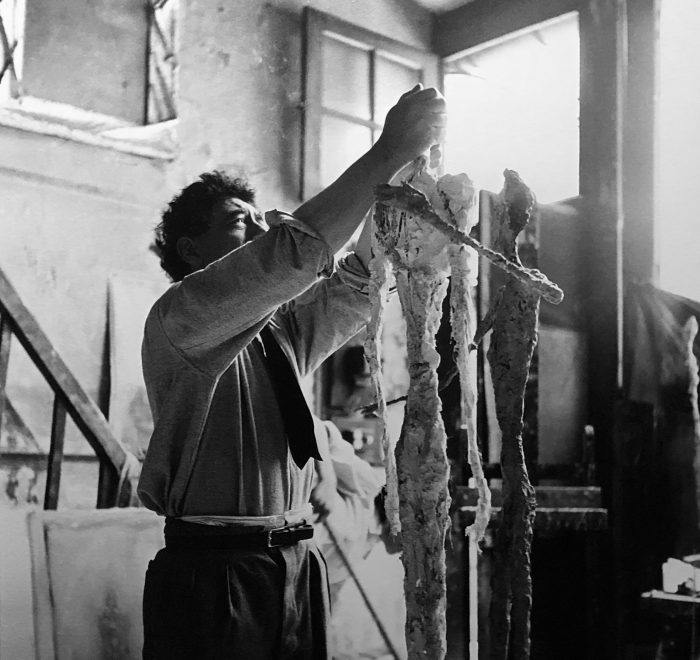