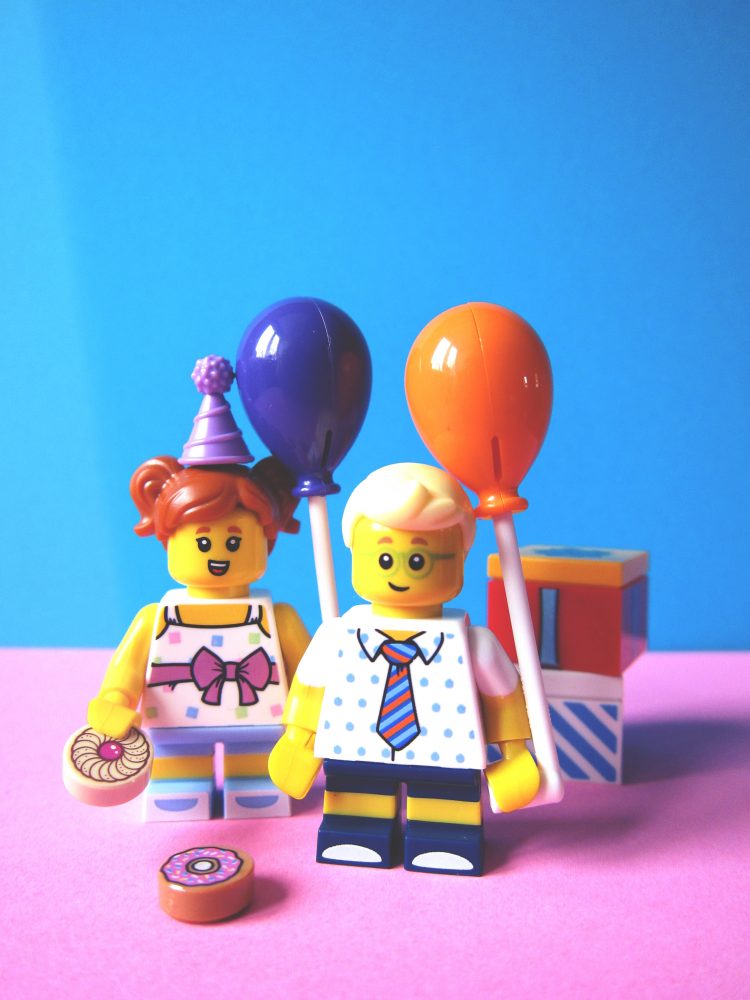 That’s not a sentence you hear every day. The words do start to make sense when you consider the source: Ryan McNaught, aka ‘The Brickman.’ McNaught is one of just 14 Lego Certified Professionals in the world. He’s talking about the work he and his team have put into creating the Lego Towers of Tomorrow exhibit, coming to Vancouver’s Science World on January 24th.

The Australian McNaught became a man of the bricks after tiring of his work as a Chief Information Officer. He and his Brickman team have created four touring exhibitions, and hundreds of models for museums, malls, galleries. Right now, as fires ravage through their country, the team are doing what they can to raise money for those fighting or impacted by the Australian fires. 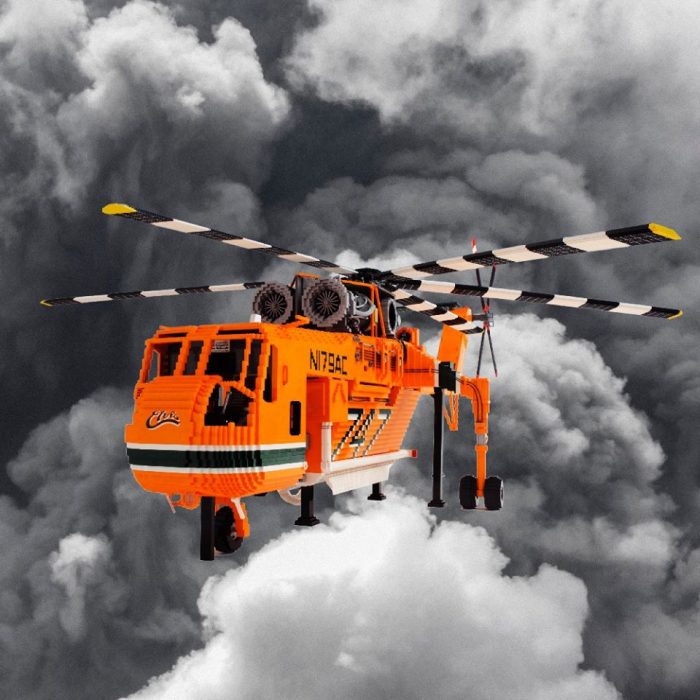 The building count for the Towers of Tomorrow exhibit is up to twenty, and each of the structures, McNaught explains, is either “in an amazing location or has some unique, defining feature.” These are buildings from Canada, the US, Asia, Australia, and the United Arab Emirates. “What we’re trying to do,” McNaught says, “is highlight the textures, and the colours, and the shading. I don’t consider myself an artist; I consider myself a craftsman.”

To build the CAD models for his Lego skyscrapers, McNaught and his team consulted the original architects about their building footprints, scales, measurements, distinguishing features. The Brickman team sliced the CAD drawings into different sections which McNaught then printed to Lego model scale. Next step? Build the Lego skyscrapers, layer by layer.

McNaught’s studio houses between two and three million Lego bricks. Members of the Brickman team come with different building skills and brick preferences. “Each day there’s a lot of bricks to lay..This is really pushing it to our limit of exactly how many we can lay a day. It’s going to mean for some long days and some sore fingers at the end, for sure.”

But it’s all worth it for McNaught and his team when they see the delight that their creations evoke in exhibit visitors. “The ultimate compliment for me,” McNaught says, “is if someone says: ‘is that made out of Lego?”

When you visit the exhibit at  Science World, you will have the chance to choose from more than 200,000 loose Lego pieces and do some tower building of your own. The Towers of Tomorrow exhibit is scheduled to run in Vancouver until September 7th, 2020.