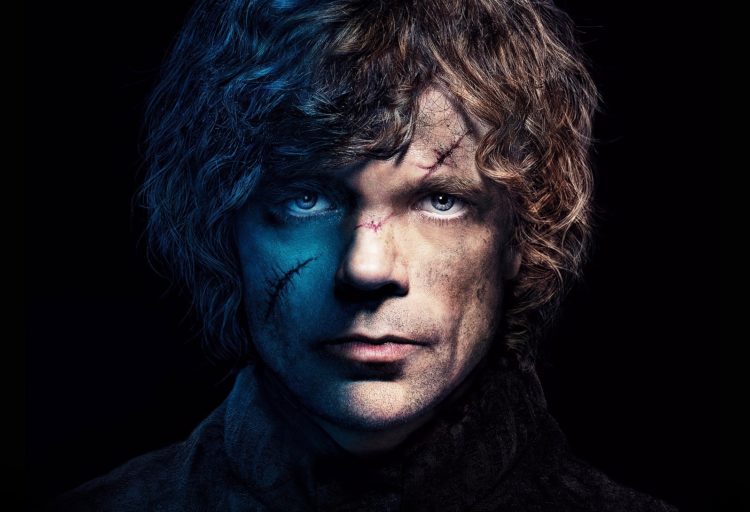 And so he spoke, and so he spoke
That Lord of Castamere
And now the rains weep o’er his halls
With no one there to hear.

If you’re a Game of Thrones fan and you hear the cello working its way into the Rains of Castamere, you know that winter of the highest order is coming. And that’s why we call it a Red Wedding.

“You’re a musical girl, aren’t you? I imagine you have a lovely voice.” Cersei takes a moment to school Margaery in the ambition and slaughter that lies behind the Rains of Castamere. Cersai ends her tale on a cheery note: “If you ever call me sister again, I’ll have you strangled in your sleep.”
•••

It was GOT composer Ramin Djawadi who wrote the ominous melody to accompany George R. R. Martin’s Castamere words. In an interview with NPR, Djawadi explained that the Game of Thrones team gave him one hardline rule: no flutes. “So the big instrument that we actually came up with was the cello. It has a big range, it can play really low and high, and it has a dark sound. Game Of Thrones is obviously a dark show, so the cello became the featured instrument.”

You’ll hear the cello come in with the lead part in the GOT theme.

The award-laden Djawadi is also known for his work on Westworld, Prison Break, Ironman.. Now, on April 1st – no, Cersei, we won’t attempt any April Fool’s jokes – Djawadi will be at Rogers Place in Vancouver for a live Game of Thrones event: Music is Coming. There will be fire, water, live screening of GOT scenes, choirs, orchestras, bands and, of course, cellos. There, in the middle of traveling Westeros, will be Djawadi directing the goings-on.

At last check, there were some tickets left. GOT in Vancouver

Yes, now the rains weep o’er his halls
And not a soul to hear.