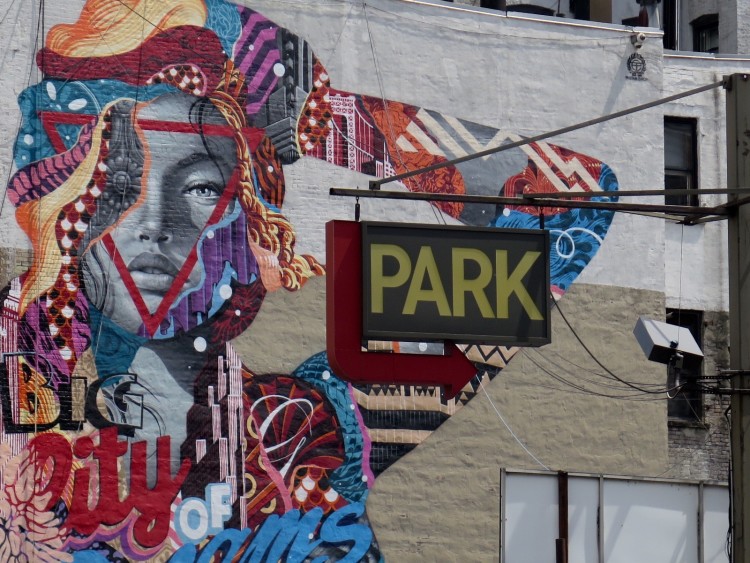 Jazz clubs have a tough go in Vancouver. The Cellar, The Smiling Buddha, The Harlem Nocturne, Flat Five, The Cave, Isy’s – all gone. Thankfully, the Vancouver International Jazz Festival has run annually since the summer of 1986, giving local and visiting jazz lovers a hit.

This year, the Festival is on from June 24th to July 3rd, with free and ticketed events across the city. One standout is Gregory Porter – a talented baritone from Brooklyn. Porter is a gifted jazz performer, but can easily cross genres.

Porter’s original ambitions were in football, but a shoulder that refused to stay in its socket scuttled his pro athlete plans. Dream #2: a jazz singer? Porter idolized Nat King Cole and loved to sing, but was this a sensible career choice? Probably not. Gregory decided to become a town planner. Luckily Ruth Porter, his Minister mother, wasn’t having it. As she lay dying of breast cancer, she encouraged her son to take a chance and pursue his jazz dreams.

Porter listened to his Mum. He released his debut album, Water, at the age of 39 and it was nominated for Best Jazz Vocal Album at the Grammy Awards. He went on to star as one of the original cast of It Ain’t Nothin’ But The Blues, garnered more Grammy nominations and, finally, a 2014 Best Vocal Album Grammy for his Liquid Spirit.

Porter has just released a new album, Take Me To The Alley and is busy on the tour circuit. One of the songs, More than a Woman, is dedicated to his mother: ‘being ’round her made my blind eyes see.’

You can see Porter’s musical versatility in the videos below…

1. In this first clip, Gregory Porter is the feature singer on Holding On from Disclosure’s popular Caracal album. They have have been nominated for for Best Dance/Electronica Album at the 2016 Grammy Awards. Porter’s deep baritone gets going at ~ 1.39.

2. Porter’s lilting Be Good (Lion’s Song) resonated with a lot of people, as you will gather from the Youtube views.

3. And here he is swinging with JLCO and Wynton Marsalis on Merry Christmas Baby.