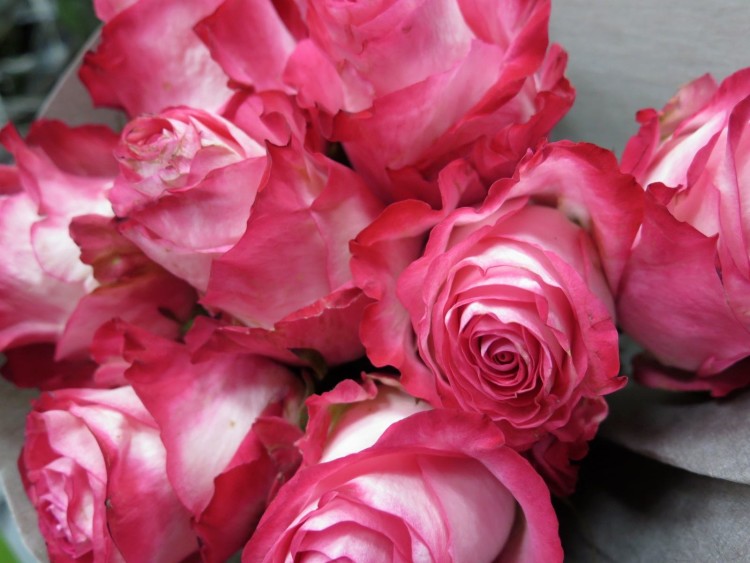 Captain Stubing is awaiting the arrival of the new Youth Activities Cruise Coordinator, a motherless Maria Andrews. Maria arrives in her one remaining dress with a guitar, a clingy Auntie Em and a tune from Seussical the Musical.

After this 2015 Love Boat is well out to sea, some thunder-spooked children join Maria in her cabin to sing of their favourite things. But, there will be no brown paper packages tied up with string. Favourite things for these 2015 kids include Harry Potter, Pitbull, iPads and Instagram.

This musical mash-up world – Ocean’s 11 1/2. The Story of Tom’s Cruise –  is the world of Gotta Sing, Gotta Dance. GSGD is a musical theatre program for talented young performers that has been running in Vancouver for twenty one years.

Young people from across Canada, and beyond, audition for this rigorous program that has them practicing all month in Vancouver’s JCC. At the end of July for Session 1 and August for Session 2, the performers put on a series of sold-out shows at the Norman Rothstein Theatre.

In yesterday’s Ocean’s 11 1/2 matinee, a dynamic group of 9 to 19 year olds fleshed out quirky characters, sang funny new lyrics to familiar old songs, popped out into the audience and danced across styles. The enthusiastic audience – which included a number of GSGD alums – was drawn into quiet a capella numbers, surging tap, glow in the dark hand-dancing and some special ‘appreciation’ for our national airline.

There would be no program, however, without Perry Erhlich – an active business lawyer, musician and Founder of Gotta Sing Gotta Dance. The Ovation award-winning Erhlich created GSGD when he was trying to find a quality musical theatre program for his young daughter.

Over these twenty one years, Erhlich has written original scripts for the shows. Before the summer, he works closely with Bross Stuart on the show’s original compositions and musical mash-ups. Whether it’s Camp Shakespeare, Heaven Help Us, Out of this World or Oceans 11 1/2, Erhlich’s creations always mix and match current chart-toppers and topical issues with beloved Broadway classics.

And what impact does the program have on its young participants’ lives? Take a look at a Loritta Lin video of GSGD alum, now spread across the globe, as they offer ‘Uncle Perry’ congratulations on twenty plus years of musical summers in Vancouver.