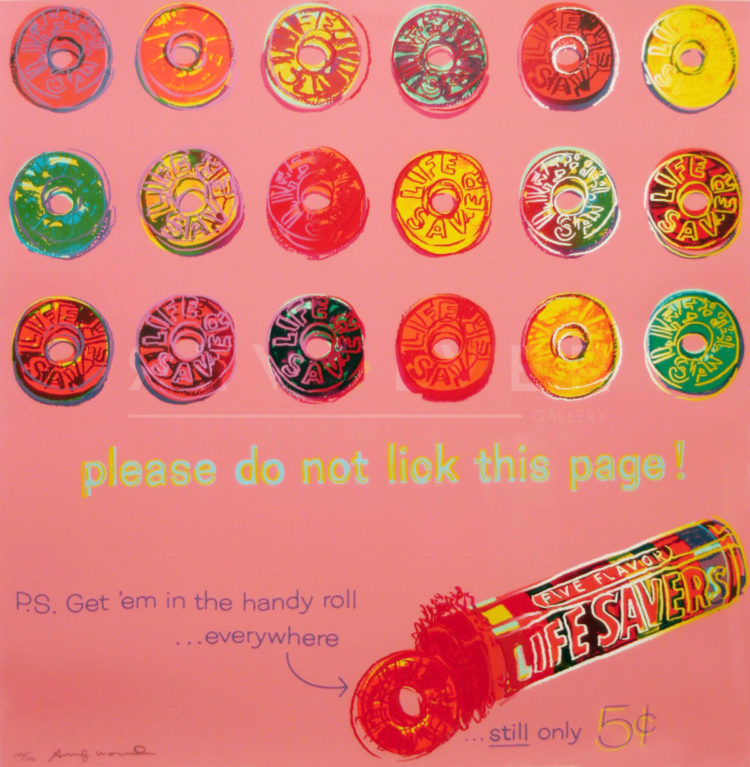 Happy Halloween. 👻 The 2017 news loop might already have you eating your way through the mini-chocolate bars. On October 31st, when night falls, you are contractually obligated to do so.

What’s your favourite mini-Halloween treat? According to a 2016 CBC poll, the winners were: 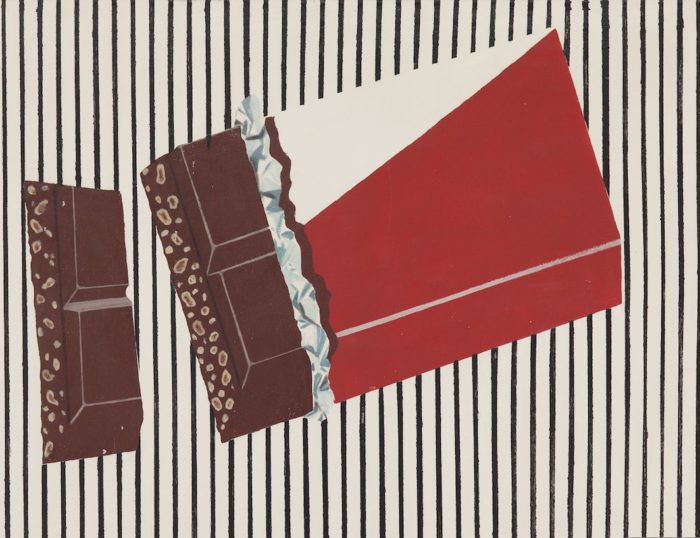 This year, Nate Silvers tackled the Halloween candy question on his FiveThirtyEight site with forced choice Halloween Candy Power Rankings. ‘Which would you prefer as a trick-or-treater?’ In Battle Candy, respondents chose between two options: say Milky Way Midnight vs. Rolo, then two more: say Sixlets versus Whoppers.

Which Halloween treats won the most matchups against their candy competitors?

If you want to start readying your stomach for the evening’s activities, Vancouver’s sugar experts have you covered. It’s hard to go wrong, for instance, at Fratelli Bakery on Commercial. A few other options: 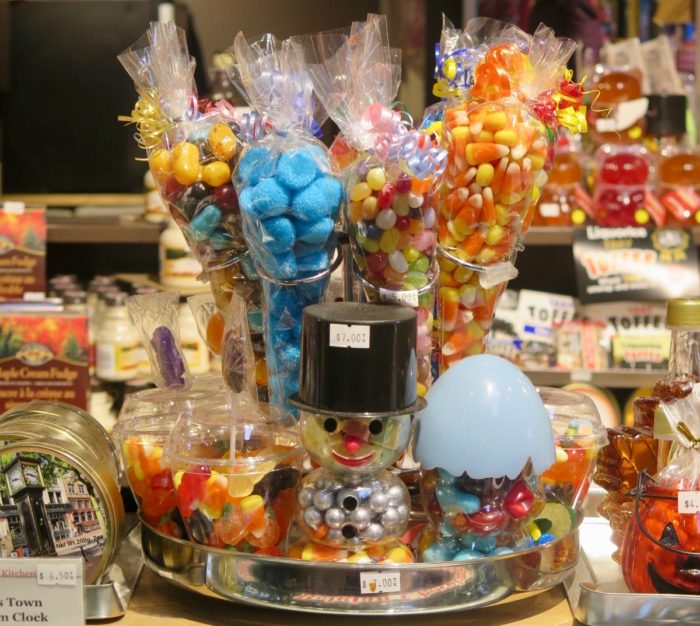 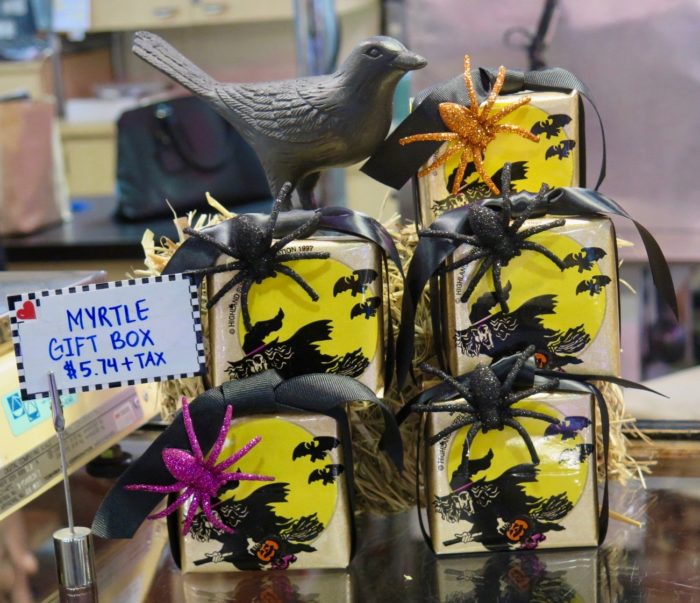 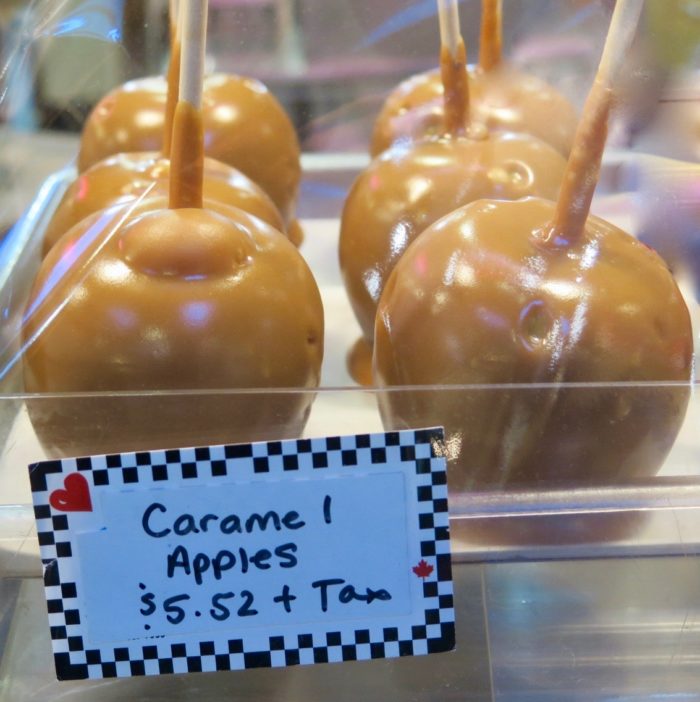 We’ll defer to Liberty’s Instagram, where their Pennywise The Clown cookies have earned creepy cred from one of Vancouver’s most talented baker bloggers, Lyndsay Sung at cococakeland. 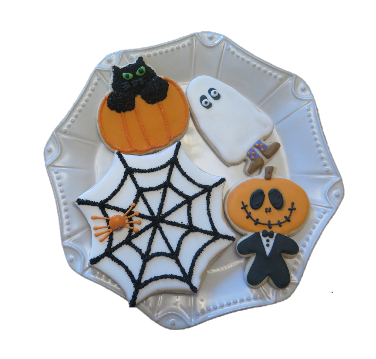 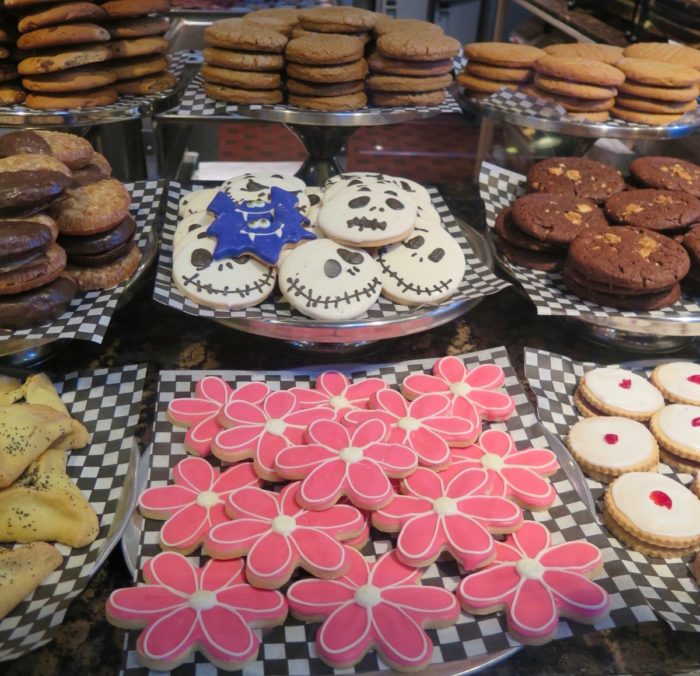 And if you’re in another city, or in the mood to get creative and DIY, here is a visual tutorial for seven Halloween cakes from Chelsweets Bakery, including the beautifully bloody Shattered Glass Cake.