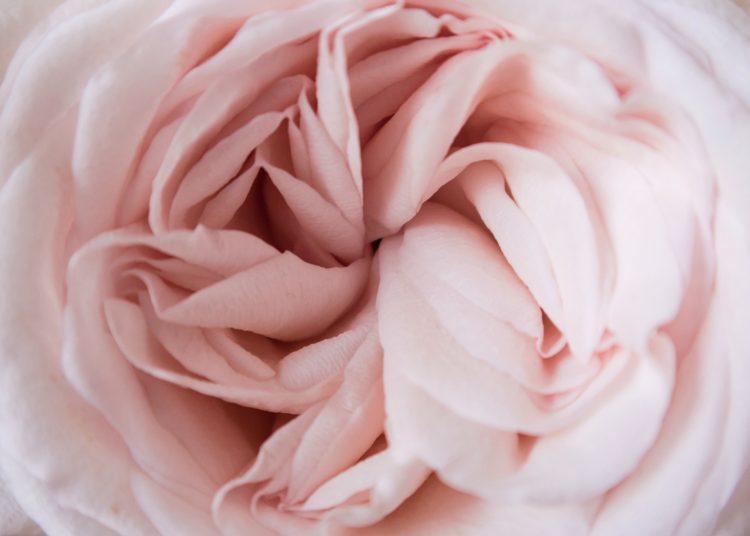 With a budget of $3600, the Stanley Park Rose Garden opened in 1920. The donation came courtesy of the Kiwanis Club who wanted to ‘demonstrate the possibilities of rose culture in Vancouver, The City Beautiful.’ Forty-seven years later, Vancouverites chose the rose as our city’s official flower.

The Stanley Park Rose Garden has gone through some awkward phases. In 2005, long-time Stanley Park gardener Rick Harrison took over the tending of the roses until his retirement. His extensive work included taking out some otherwise beautiful species – like the pink Brother Cadfael rose – that just did not work in the space. As Harrison told the Vancouver Sun in July of 2010: ““Last year was the first year I was not embarrassed by this garden. “I think today we can start to call it a rose garden again. This year, people have been raving about how good it looks.”

In 2014, a new gardener – Peter Norton – came in to once again rethink the Rose Garden approach, starting with the soil. Stanley Park gardener Jennifer Keskula has also pitched in to ready the rose garden for its second century.

The memorial, designed by sculptor Charles Marega, was built for President Warren Harding who visited Vancouver in 1923. His speech – loudly cheered by more than 40,000 attendees –  was celebrated as the first by a sitting US President in Canada. But then, after a faltering speech in Seattle, Harding suddenly died one week later in San Francisco. 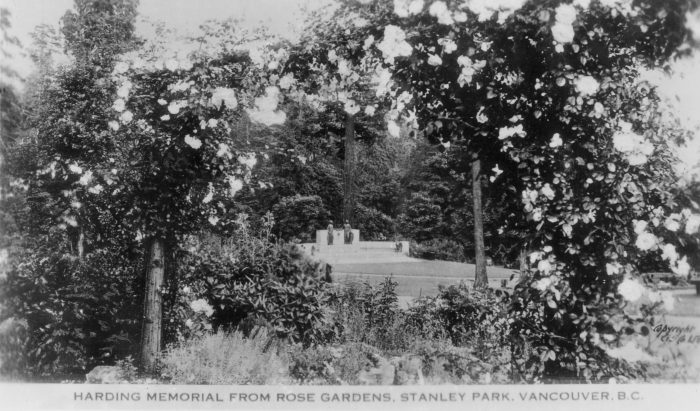 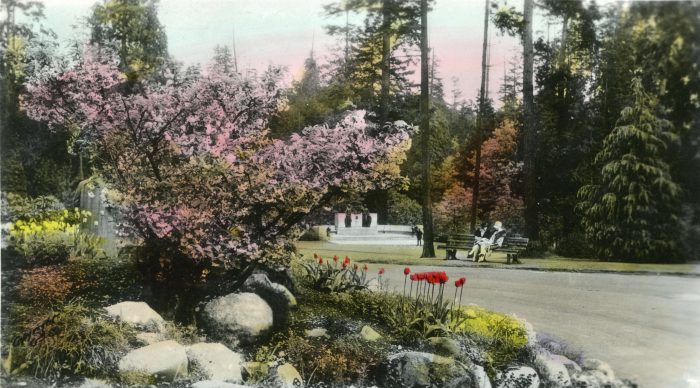 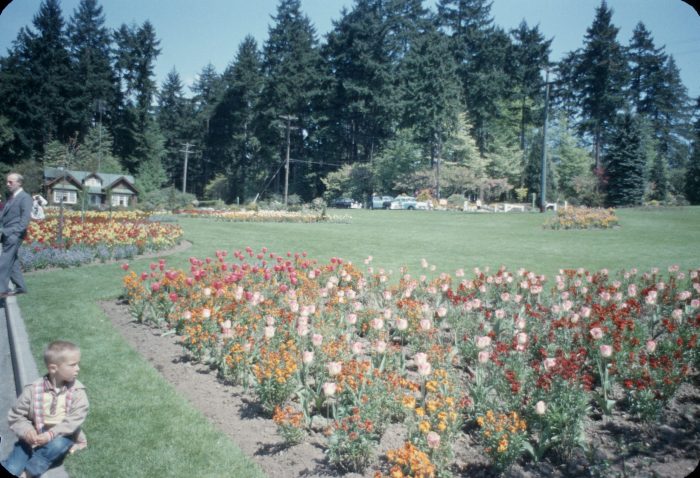 Flowers in greenhouse in Stanley Park. 1957. City of Vancouver Archives 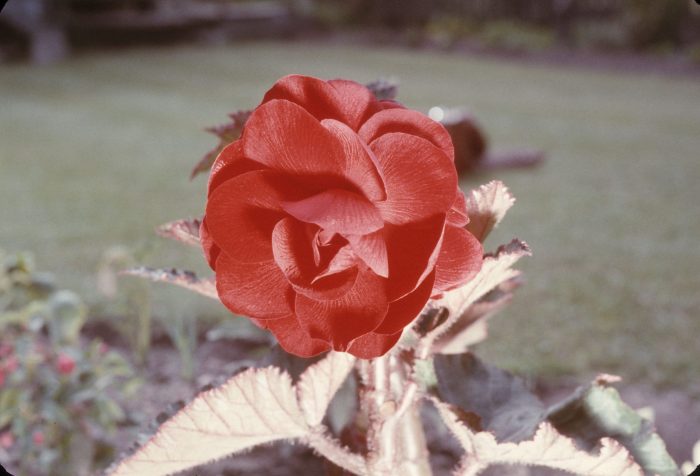 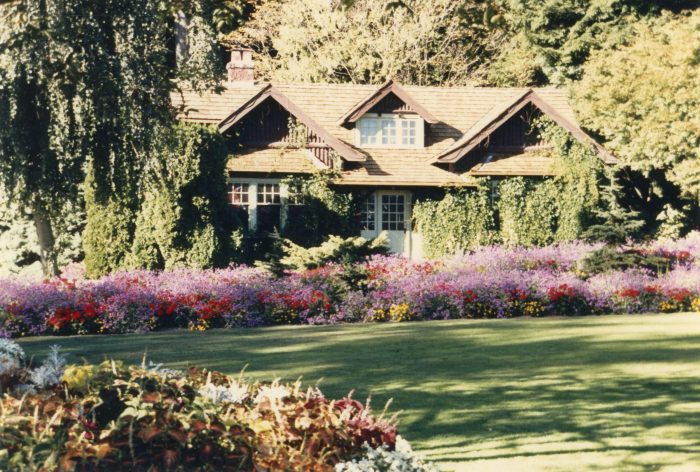 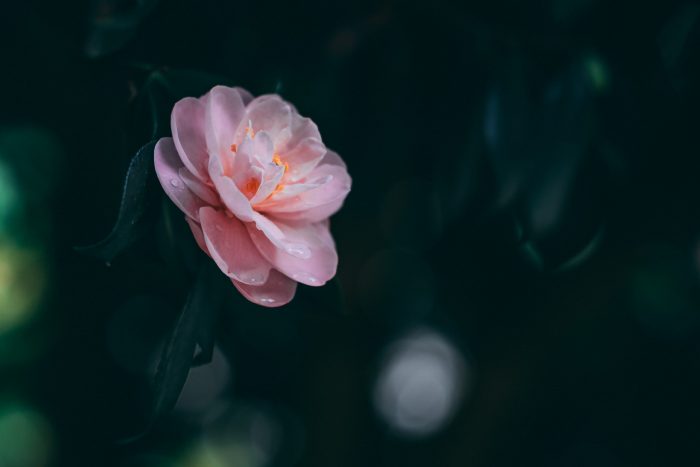 And while we’re in a rose mood, here is a peek at the Festival of Roses from the Royal Horticultural Society’s Hampton Court Palace Flower Show.

And their Beginner’s Guide to Growing Roses …