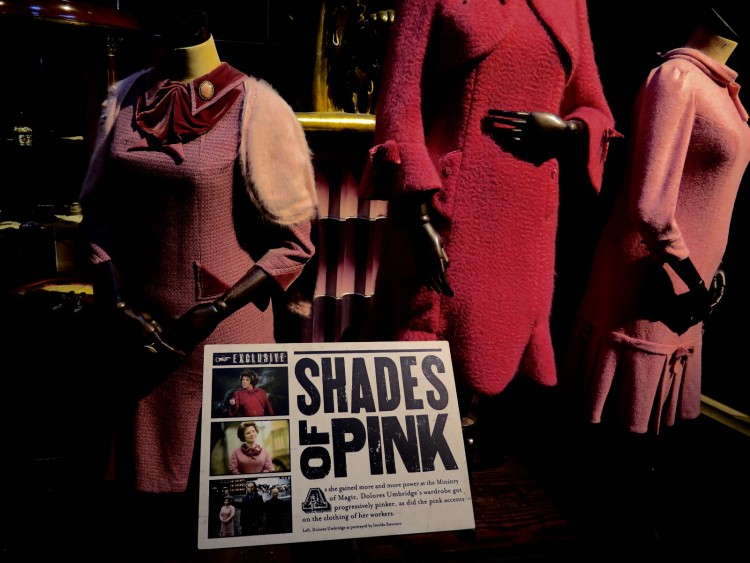 ‘The forest at Hogwarts is home to magical creatures like unicorns and centaurs,’ writes JK Rowling. ‘Because the Canadian editions are printed on Ancient-Forest Friendly paper, the Harry Potter books are helping to save magnificent forests in the muggle world, forests that are the home of magical animals such as orangutans, wolves and bears. It’s a good idea to respect ancient trees, especially if they have a temper like the Whomping Willow.’

Vancouver took the Canadian lead on Harry Potter. The amazing Kidsbooks on Broadway, founded by Phyllis Simon, was the first store in Canada – by a long shot – to stock and sell Harry Potter and the Philosopher’s Stone.

Encouraged by how well Harry was selling at Kidsbooks, Allan MacDougall of Raincoast Books set off to the Frankfurt Book Fair to investigate Canadian rights to JK Rowling’s series. He came back with the Potter franchise rights for Canada and soon Raincoast Books was caught up in the madness.

Many here will remember the Deathly Hallows midnight release party in the middle of Van Dusen Gardens. Muggles galore were lining up in advance to buy the magical golden keys they needed to secure Rowling’s final series HP7 tome at midnight. 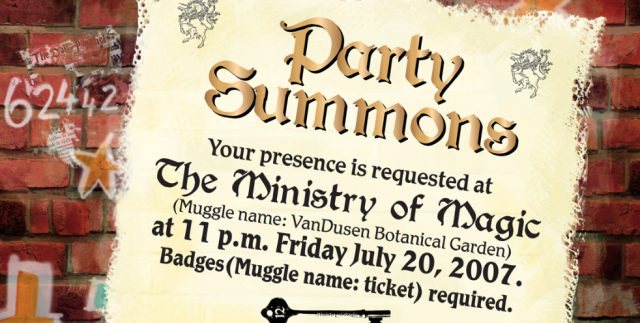 To celebrate Vancouver’s unique Canadian role in the Harry Potter wave, UBC is currently running Harry Potter and the Rain City. Along with exhibits in three main library spaces, the school is also hosting a panel of relevant speakers at Harry Potter, Brands of Magic on October 29th, from 12 to 2. There will be profs, publishers and Kidsbooks Potter pioneer, Phyllis Simon.

“I’m sure we’re all going to be very good friends.”….Dolores