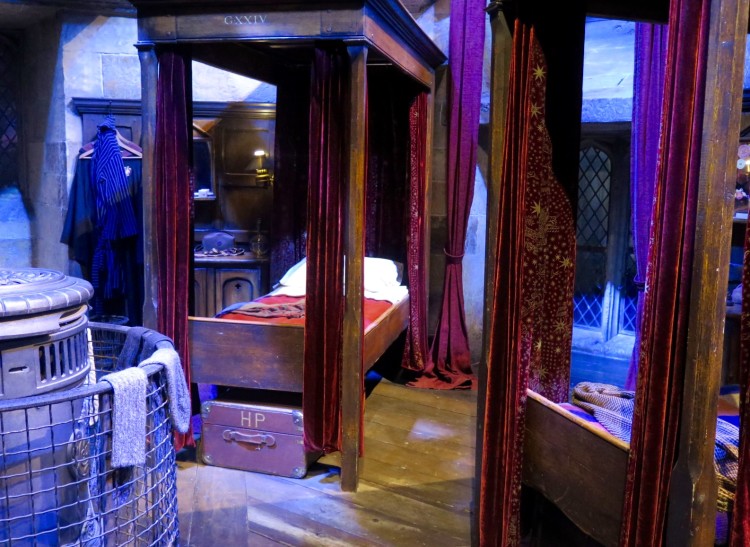 Quick! Before we get into any details. If you are here in July and want to watch the Vancouver Symphony Orchestra play the live soundtrack to a big screen Harry Potter and the Philosopher’s Stone  – that’s the Sorceror’s Stone to you, American friends – at the historic Orpheum Theatre, dash for tickets now. VSO ticket prizes available for those in costume. Last I looked, there weren’t many seats left.

You may well know that this first Harry Potter movie and the two that followed were scored by the prolific and much-decorated composer, John Williams. Hedwig’s Theme, the core musical theme of the franchise, came from the mind of Williams.

Williams was initially contacted by Warner Brothers for a Harry Potter promotional reel. They had no music and wanted Williams to create a theme. Having seen none of the movie, Williams created Hedwig’s Theme. Needless to say, the studio was thrilled. “I remember first hearing Hedwig’s Theme,” says Producer David Heyman, “It was so clear that this was it. It felt so appropriate; it was sufficiently majestic and magical.”

Here, through the magic of the Internet, ‘Filius Flitwick’ shows us how Williams’ theme has evolved over the Harry Potter series.

John Williams is, in fact, the Academy Award-winning composer behind a number of cinematic themes you have heard.

Here we see John Williams directing the Harry Potter orchestra and choir as they perform and re-perform his music for the original film scores.

Now, Vancouver audiences will have a chance to revel in William’s music – and of course JK Rowling’s Harry Potter – this summer. The VSO will be conducted once again by traveling composer and film music specialist Justin Freer, who directed them in March for The Godfather.

If you are unable to go – or want a taste of Williams’ Potter prior – here is John Williams conducting the LA Philharmonic at the opening of the Wizarding World of Harry Potter this year in Los Angeles.

Name That Scene
All this talk about Harry Potter scores has inspired a new game. Well, in the world of Harry Potter, there is probably no new. Perhaps, not even in the world of musical scores. However, this is our new Harry Potter pastime. One person chooses a musical clip from the movies – it could be from Williams’ scores of 1 through 3, 4 – Patrick Doyle, 5 & 6 – Nicholas Hooper, or 7 & 8 – Alexandre Desplat. Listening to the clip, you have to identify the movie and the scene.

It is a most interesting exercise. From a composer’s point of view: which scenes can people place musically and why? From a listener’s perspective: a fun memory test and great ear training. 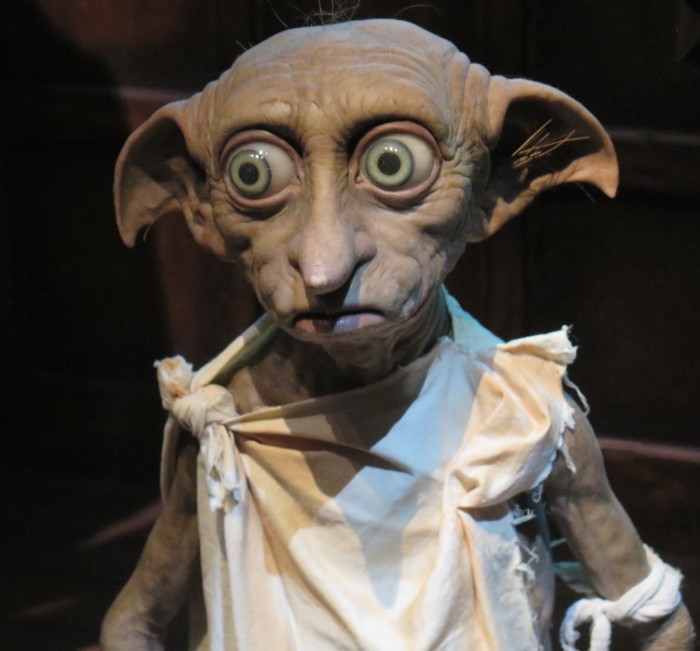 There are some Harry Potter musical cues that are more obvious: arriving at platform 9 3/4, the Unveiling of Voldemort, the Knight Bus, Harry riding Buckbeak, Task 3 of the Triwizard Tournament, Umbridge marching about Hogwarts with her new reign of evil, the battle in the Hall of Prophecy. Some scenes, you try to puzzle through intellectually: battle scene ruckus, quirky character bassoon.  But, some scenes hit your emotional memory before you remember exactly what happened. ‘Ooh. Someone was happy for a moment here, but that was fleeting.’ Or ‘a touching reunion soon to be ruined.’

It is remarkable film scoring and a vivid example of how music affects our brains. Over to you, VSO.