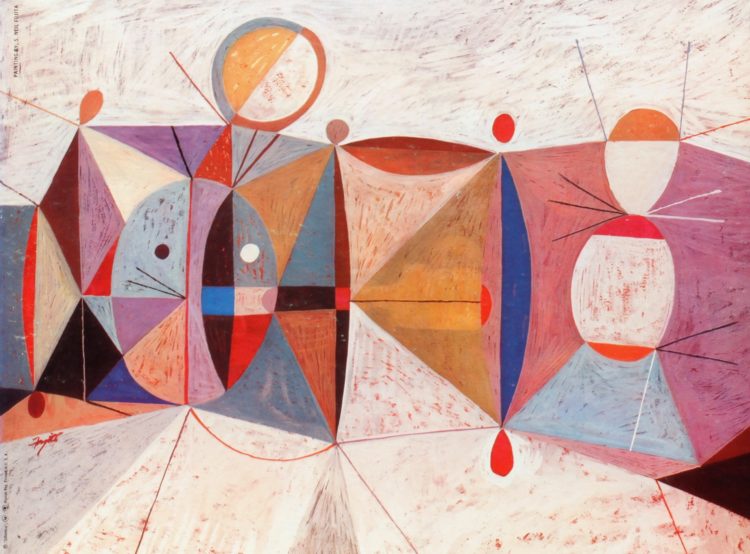 “My son’s a painter,” said jazz virtuoso Charles Mingus. “All through school his teachers tell him he’s a genius. I tell him to paint me an apple that looks like an apple before he paints me one that doesn’t. Go where you can go, but start from someplace recognizable. Making the simple complicated is commonplace; making the complicated simple, awesomely simple, that’s creativity.”

It’s a sentiment one will often hear from seasoned artists. Vancouver renowned chef, David Hawksworth, agrees. “When you’re cooking and you start off in your twenties,  you need to prove to the world that you can do everything. So you’re putting pommes souffles on, you’re doing spheres, granolas, all this kind of stuff. And as you have done that, and you’re satisfied I can do this, I’m confident in myself, and now it’s just pulling all that back and going as simple as possible. That is the absolutely hardest thing you could ever do, because you’re restraining yourself and you’re just trying to let the product speak for itself. Just being very simple is extremely hard. That is the hardest thing you can possibly do.”

Hawksworth and his team are achieving this beautifully fresh simplicity at Nightingale – his most recent venture, in the near 8,000 square feet of the old University Club, kitty corner to the Art Deco Marine Building. 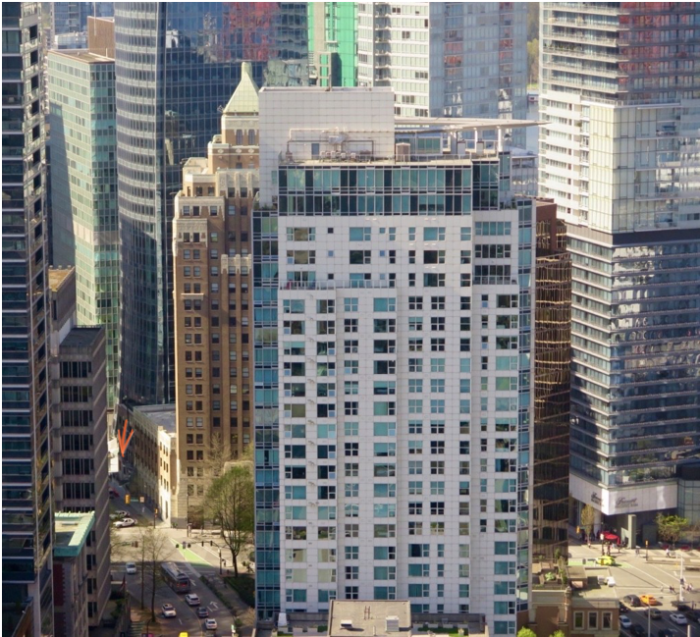 We were lucky to be there this past weekend for a birthday party and some of the standout lunch dishes we shared were:
~

Here’s a short video of Chef Hawksworth talking about the cooking influence of his grandmother, his beginnings as a chef, the farm-fresh ingredients he can find locally, the role of his wife – Annabel Hawksworth, PR guru – in his success and, finally, the opening of Nightingale. 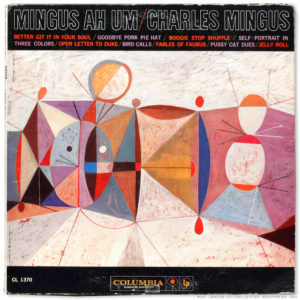 ‘Actually the first examples of album art that I can remember were on children’s records, because they might have included a painting or something else to illustrate the idea. But I think that I was the first to use painters, photographers and illustrators to do artwork on album covers.’