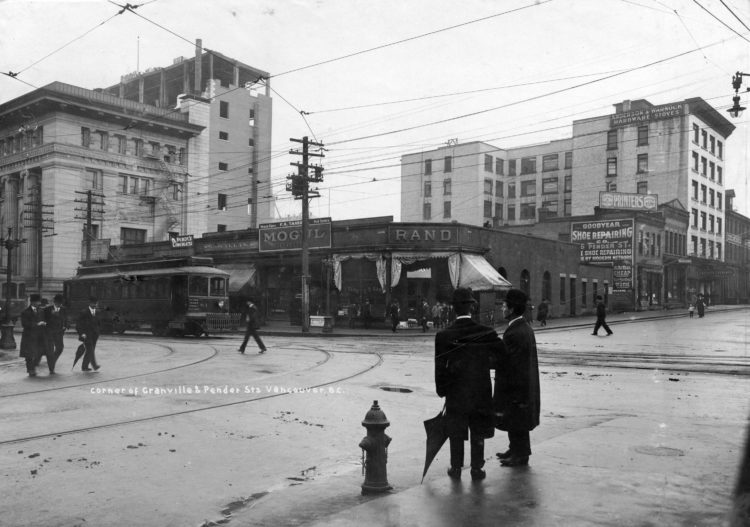 We had been going to Purdy’s since we were kids. We had no idea why there was pink salt on the chocolates nor what was so special about rock crystals from the Himalayas. Yet, we had to have some. As soon as we heard about these Himalayan Pink Salt Caramels, we were heading for the counter.

These deliciously sweet-savoury caramels were the 2009 invention of chocolatier Gary Mitchell. Mitchell was looking to bring in some savoury twists and he dared to do so on the base of Richard Carmon Purdy’s original vanilla caramel recipe from 1907, the one that launched his first store in downtown Vancouver.

Mitchell tried other salt toppings – Cabernet, Grey Smoked – but kept coming back to the Himalayan variety. As he told Canadian Business Magazine:  It’s from the oldest salt mine in the world, it has 84 trace minerals, and it’s pink!”

Even in his first career as a barber, Richard Carmon Purdy liked to come home and experiment with candy recipes. By the time he opened the first Purdy’s on 915 Robson Street, he was focused on fresh ingredients and confident in the potential of his business.

Sadly, Purdy had to go into receivership in the early 1920s. Chocolate-loving creditors kept the business alive, but Richard Carmon was out. He was still mad for chocolates, though, and wasted no time in finding a chocolate cart and wheeling his way back onto Granville Street.

Here’s a chat with Charles Flavelle, who took over Purdy’s from 1963 to 2005, growing it from four stores, to a Canadian empire, with headquarters still based here in Vancouver, on Kingsway Street.

The chocolatiers at Purdys continue to experiment with interesting, current flavours. Rachel McKinley – Tutor at Ecole Chocolat and former owner of CocoaNymph Chocolates – has been bringing some exciting new flavours to Purdy’s, including Matcha and Yuzu.

McKinley has also invented a drink – The Canadian Spirit Cocktail: 2 ounces of bourbon, 1 ounce each of maple syrup, orange juice and brandy – which she recommends pairing with a chocolate Hedgehog or Salted Hazelnut Flake.

Right now, Purdys is bright with chocolate for Valentine’s Day and Gung Hay Fat Choy, Year of the Dog. 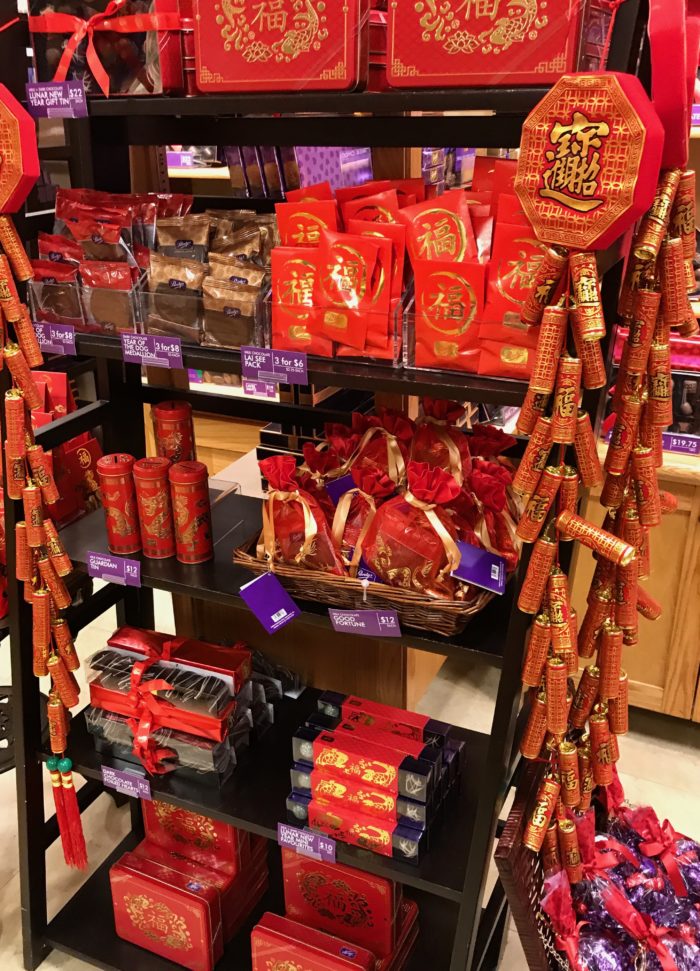 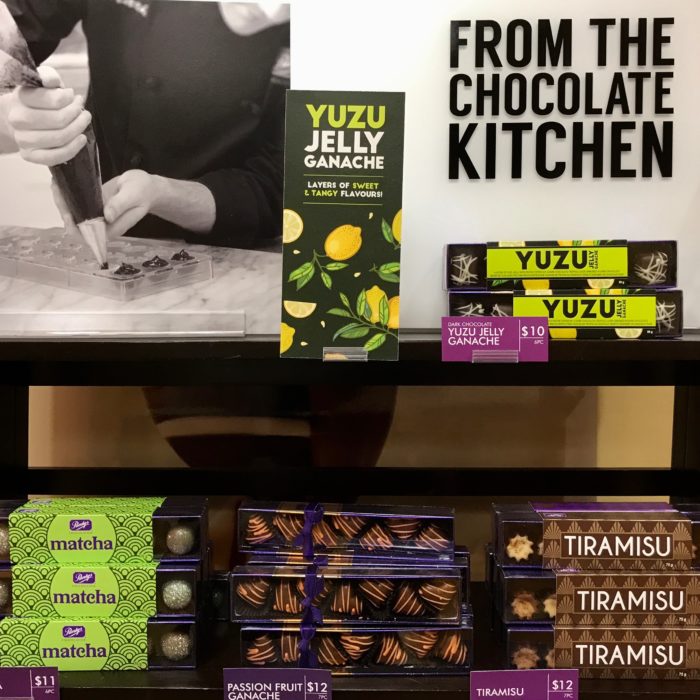