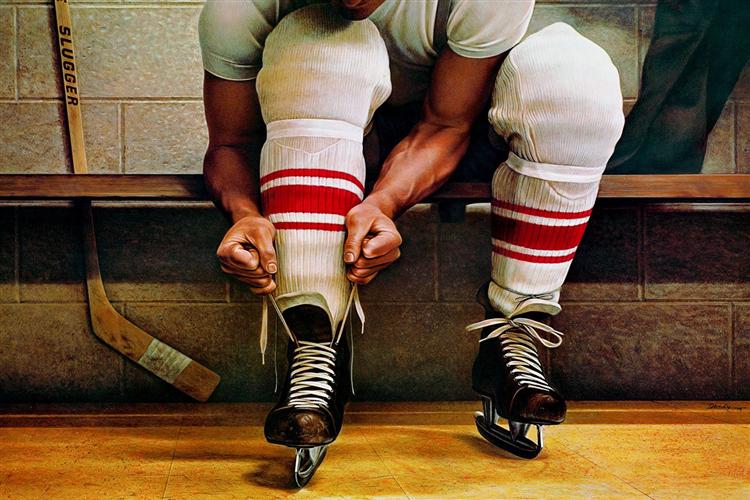 Finally! The hockey soundtrack is back on in our sports-deprived homes: blades scraping, sticks tapping, players shouting from the bench, body checks into the boards, pucks hitting crossbars, coaches yelling at refs. Real or audio-enhanced, the bubble rink sounds good. The on-air commentators are rattling through team player names, formations, penalties.

If we’re momentarily distracted, we know to look back at the screen as the play-by-play voices rise in pitch and speed. There’s a promising pass, a distracted defenseman, a crush in front of the crease. Goal!

Then it’s light, horn, music, cheers. And now, in pandemic 2020, there are whoops across Canucks fan households when Chris Tanev’s Overtime goal – 11 seconds in – sends Vancouver off to the playoffs for the first time since 2011.

Here are some of the players describing their favourite hockey sounds.

If you’re thinking about long-lived hockey sounds, it’s hard not to think of the organ: perched high above the crowd, offering riffs to energize the room, distract the opposing team, challenge questionable calls, and celebrate home team goals.

The first hockey organ – ‘The Barton – premiered in 1929 with the Chicago Blackhawks in ‘the Madhouse on Madison’. It featured 3,663-pipes and the much-praised playing of the 9-fingered Al Melgard. If you have watched or been lucky enough to attend any Canucks games over the years, you will likely have heard organist Mike Kenney.

Here’s to more days and nights watching playoff hockey and revelling in the sounds.