Fashion is theatre and – when it comes to the Spring Summer 2023 shows in Milan – Gucci steals the show.

Creative Director Alessandro Michele was running two simultaneous catwalks on either side of a blacked-out screen. Striking colours, mad patterns, luxurious fabrics, and many interesting models no one had ever seen before.

Then, as the clock wound down, the dividing screen inched up and every single model – out for their final walk – reached for the hand of an identical twin who was marching in sync, and dressed identically. Gasp.

In creating this show, Alessandro Michele was inspired by his own mother and her twin, Michele. As he said: “Two extraordinary women who made their twinship the ultimate seal of their existence. They lived in the same body. They dressed and combed their hair in the same way. They were magically mirrored. One multiplied the other. That was my world, perfectly double and doubled”.

And how did the Gucci team find 68 – 68! – pairs of identical twins? By secretly scouting the ‘Twins Day’ convention in Twinsburg, Ohio. 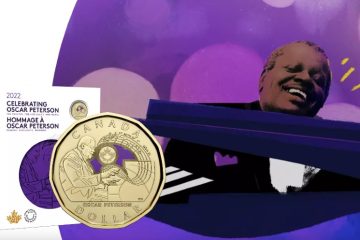 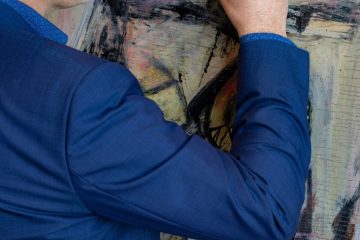