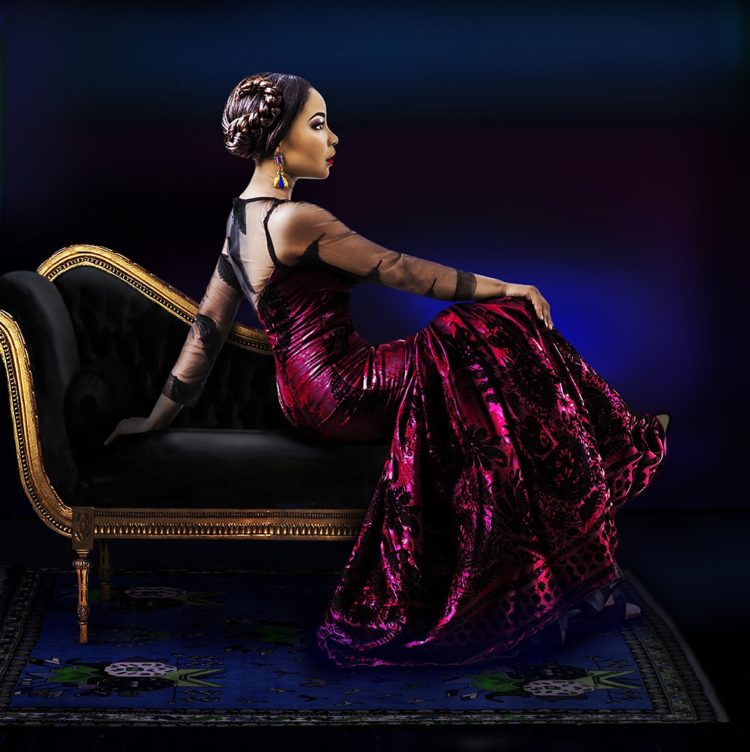 Nollywood. In a 2016 interview with Griot magazine, artist Iké Udé described the billion dollar film business in Nigeria, the country of his birth. “Nollywood autonomy, independence. It is made up of individuals who have a bold and audacious vision of who they are as Nigerians, as Africans, without any Western or European funding. A sort of DIY punk attitude. That’s what I love the most about Nollywood.”

Until February 2023, the Smithsonian’s National Museum of African Art is running ‘Iké Udé: Nollywood Portraits’, an exhibit available both in their Washington DC gallery and online.

Of the exhibit, Senior Curator Karen E. Milbourne says: “Iké Udé is a true visionary who presents himself and the world around him with a combination of extraordinary style, cutting intellectual humor and exacting detail. He reveals how each of us performs our identity, and in the case of these Nollywood stars, he takes us beyond the façade of celebrity. He invites us to see how they, themselves, want to be seen.”

Iké Udé. Self Portrait. 2012–13. Commissioned by and for Bruno Magli shoes campaign 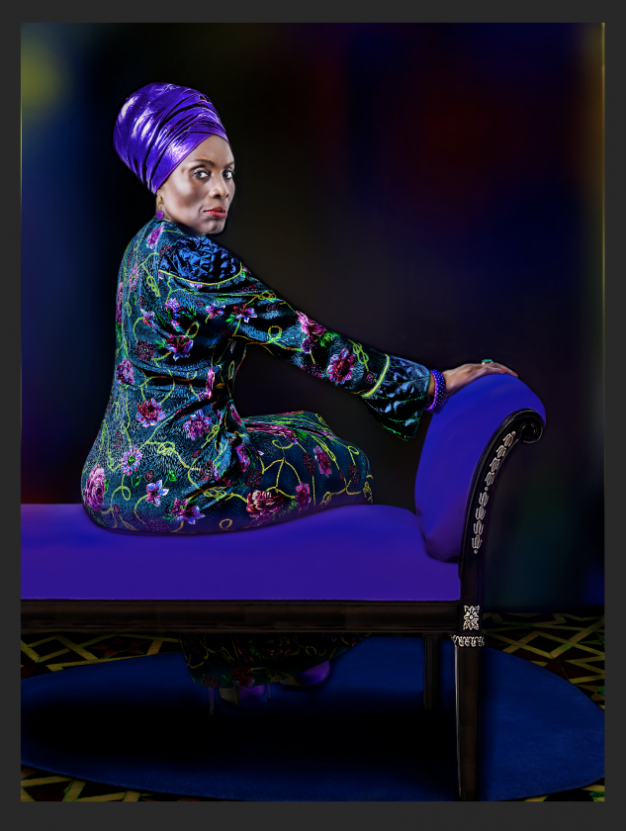 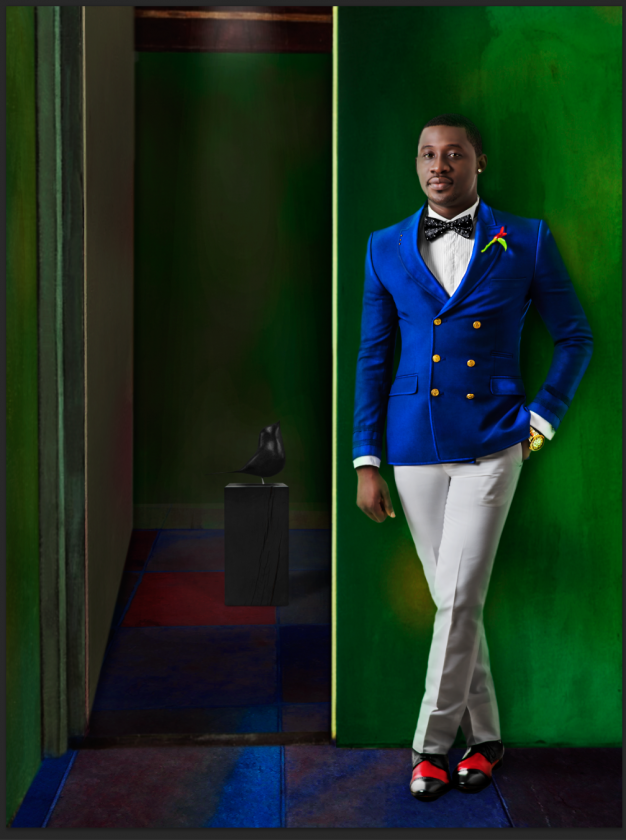