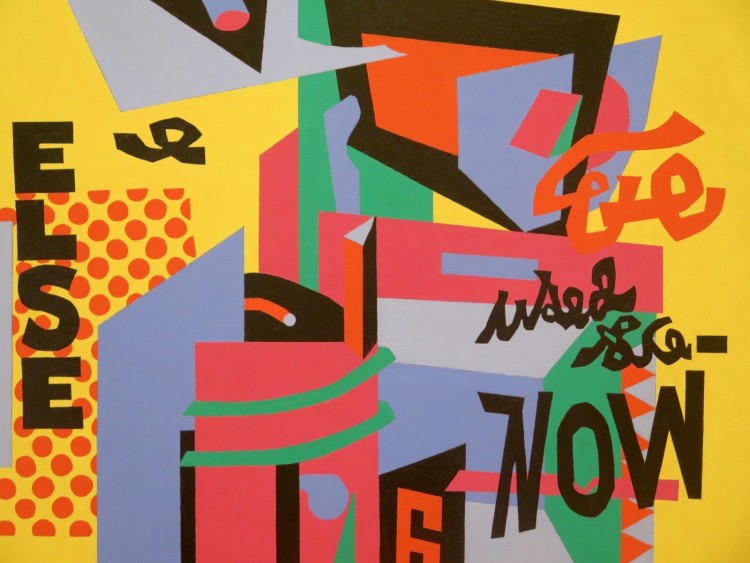 Leila Getz is a true pioneer in the Vancouver arts scene. Her Vancouver Recital Society was an audacious start-up in 1980. A solo recital series with up-and-coming international artists? Here in Vancouver? “It won’t work,” Getz heard over and over again. “You won’t get the audiences. Recitals are dead. You’re setting yourself up for failure.”

The South Africa-raised Getz pushed forward and did get the audiences, even in Year One. Last year, Getz was named one of Musical America’s 30 Professionals of the Year.

In 1994, Getz received the Order of Canada. When she went on to be awarded The Order of British Columbia in 2004, the committee said: ‘Her vision and leadership have established the Society as one of North America’s most respected classical music organizations and its concerts are sought-after platforms for presenting new talent. As artistic director, she has been instrumental in launching the careers of numerous emerging local and international artists, and brought renowned artists to Vancouver from around the world.’ 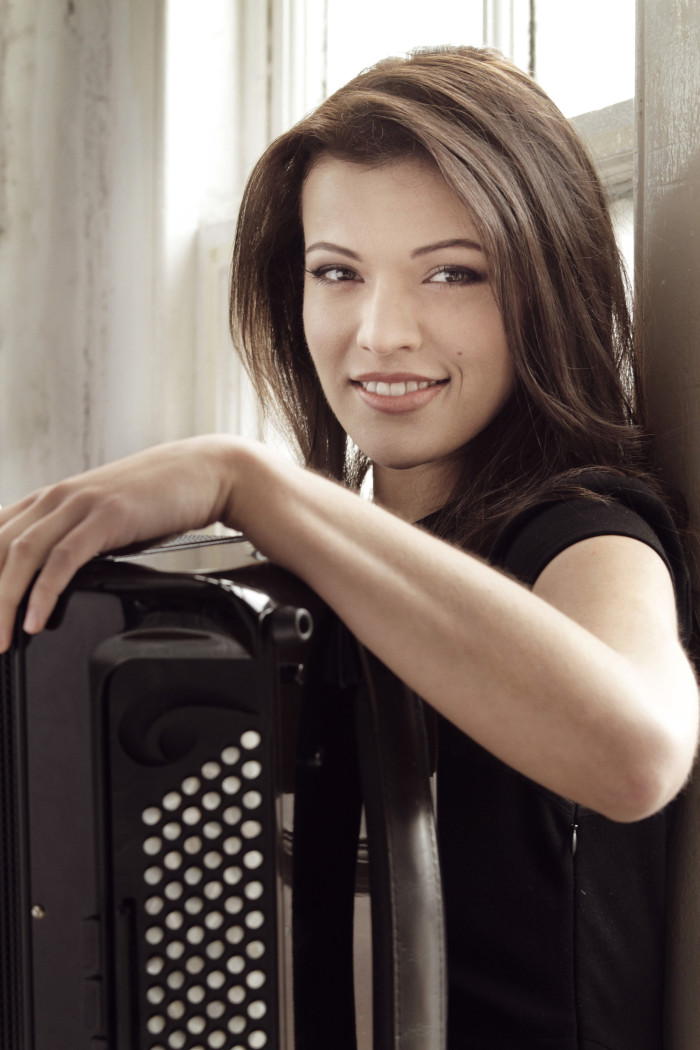 This won’t be an afternoon of short socks and oom pah pahs. This virtuosic accordionist will be playing Rachmaninov, Mozart, Londonov along with lesser known composers like Alfred Schnittke.

As one would imagine, Ksenija Sidorova was met with laughing skepticism when she told people that she wanted to pursue a career as a classical soloist with the accordion, aka the squeezebox.

“Accordion is one of the most recognizable instruments in the world,” Sidorova said in a TedX talk, “and there are lots of jokes about it.”

“One of the most famous ones is: what is the difference between an accordion and a lawn mower? If you borrow a lawn mower from your neighbour, there is a high chance they will ask for it back. Not so for an accordion.” 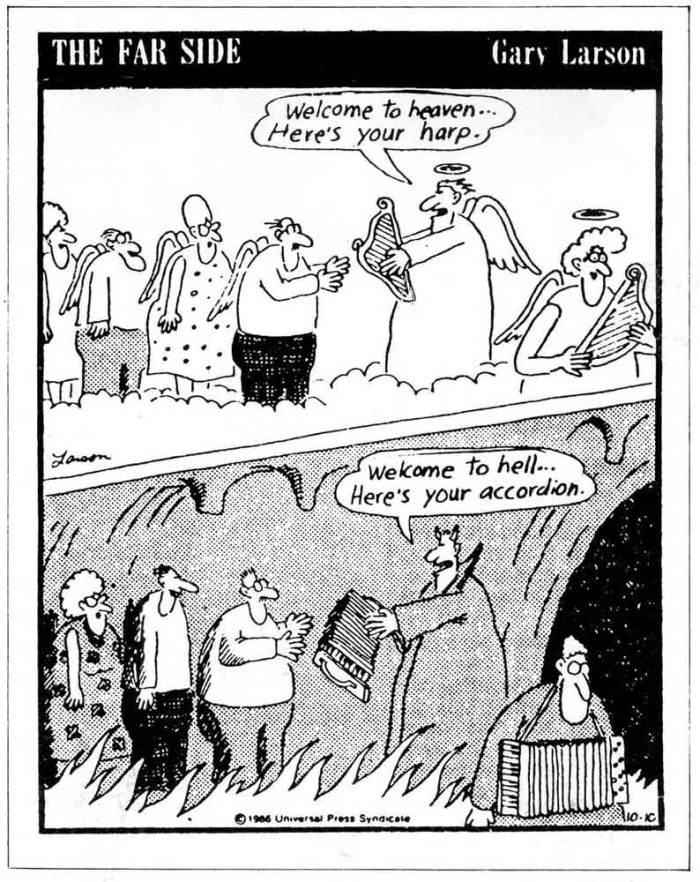 Yet, the Latvian-born Sidorova is building an impressive, awards-stuffed career as a classical accordionist. She fell in love with the instrument when spending summer with her grandparents in Central Russia.

“My Grandma brought this little, cute accordion which, as a cliché, was half-broken. So, I started playing this with her and we had a blast, she was singing songs. And at the end of the summer, there was a time to choose whether I would continue or not..”

Sidorova did indeed continue. She earned a Masters with Distinction from the Royal Academy of Music in London and in 2009 debuted at London’s Wigmore Hall. In June of this year, she released a Carmen album on Deutsche Grammophon.

Here, Sidorova offers us some accordion show and tell..