From Italy To YVR 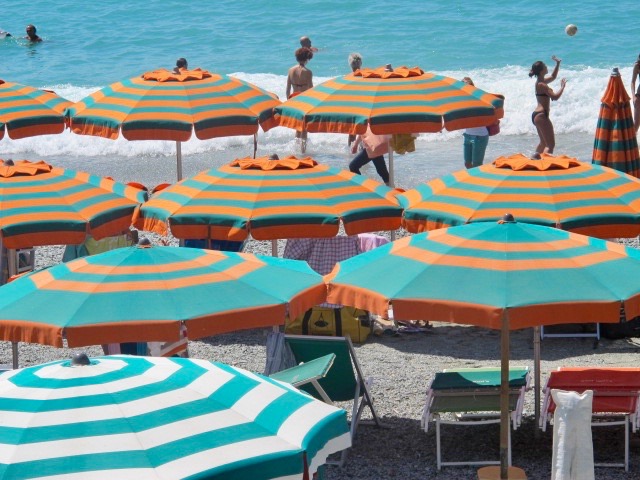 Even if you don’t read Italian Vogue, you might know the name Franca Sozzani. Since starting as editor of the magazine in 1988, Sozzani celebrated art, culture and gorgeous fashion. She was willing to tackle difficult subjects and trample the status quo, even if she risked offending advertisers or sensitive readers. 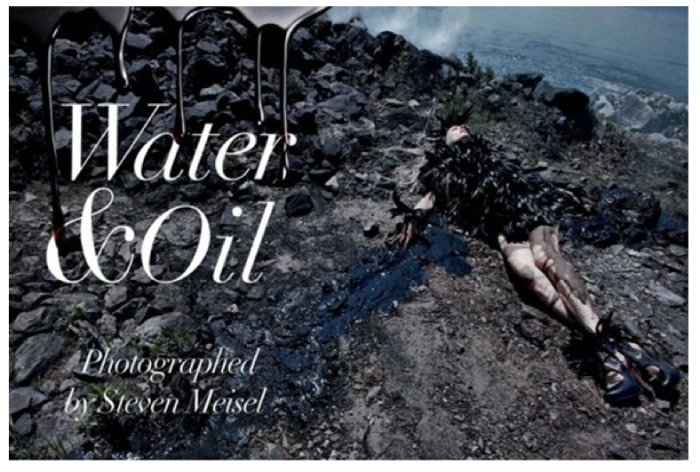 Sozzani’s July 2008 issue featured only black models, photographed once again by Steven Meisel. The issue sold out, even after two reprintings. 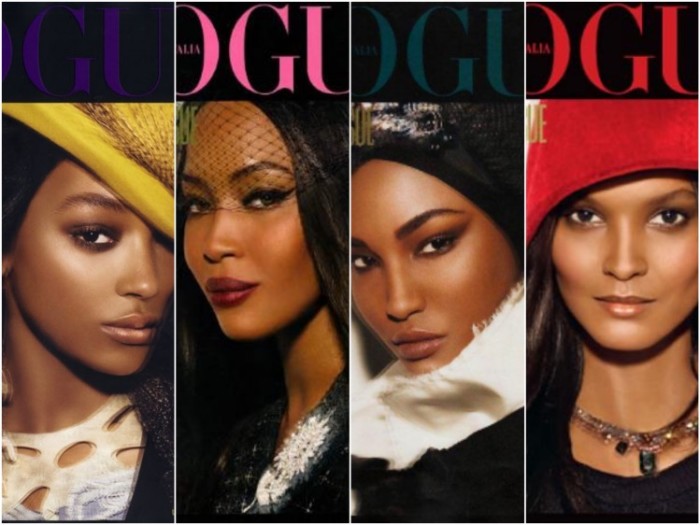 Sozzani’s son, Francesco, set out to make a biopic about her life, but first he had to convince his mother. “She said yes, but there were a lot of buts,” Carrozzini told Vogue magazine. “Many times she didn’t want to keep doing it; it was too hard—I feel like the whole thing almost tanked seven or eight times! We argued so much about things—not about content but about the music, the colors, certain home videos she didn’t want in. She was relentless.”

After six years, Franca: Chaos and Creation was finally done. Franca Sozzani was pleased to see the premiere of her son’s documentary at the Venice Film Festival last September. Sadly, she passed away in December, too young at 66.

This Wednesday, January 11th, at 2:30 pm, you can watch Francesco’s loving tribute to his mother as part of the Vancouver Italian Film Festival, running now until January the 12th at the VanCity Cinema at 1181 Seymour Street.

Theatre of Life, presented by Seville International and the National Film Board of Canada, captures the wonderful story of the Refettorio Ambrosiano. Renowned chef Massimo Bottura – whose Osteria Francescana in Modena consistently ranks at the top of World’s Best Restaurants lists – was deeply concerned about the world’s food waste. The 2015 World’s Fair in Milan offered an opportunity.

‘What if we opened a soup kitchen cooking with the waste from Expo?’ Bottura wondered. ‘What if we were cooking for people who didn’t know who we were?’ As Director Svatek says: ‘Massimo says chefs can no longer cook for just the elite ignoring the ethical issues about feeding the planet.’

Bottura corralled sixty top-tier chefs from around the world – names like Alain Ducasse from France, Joan Roca from Spain, Daniel Humm from the US, René Redzepi from Denmark, Yoshihiro Narisawa from Japan, Jeremy Charles and John Winter Russell from Canada. Together, they would be cooking for the hungry – refugees, the homeless.

Bottura and his team wanted to make this a beautiful space with serious art. As artist Mimmo Paladino said: ‘People in need pass through it. The people who don’t need to just eat, but also come to a place of beauty.’

Theatre of Life follows Bottura and his fellow chefs as they create remarkable food from scraps and break bread with people in need and each other.

From Italy To YVR