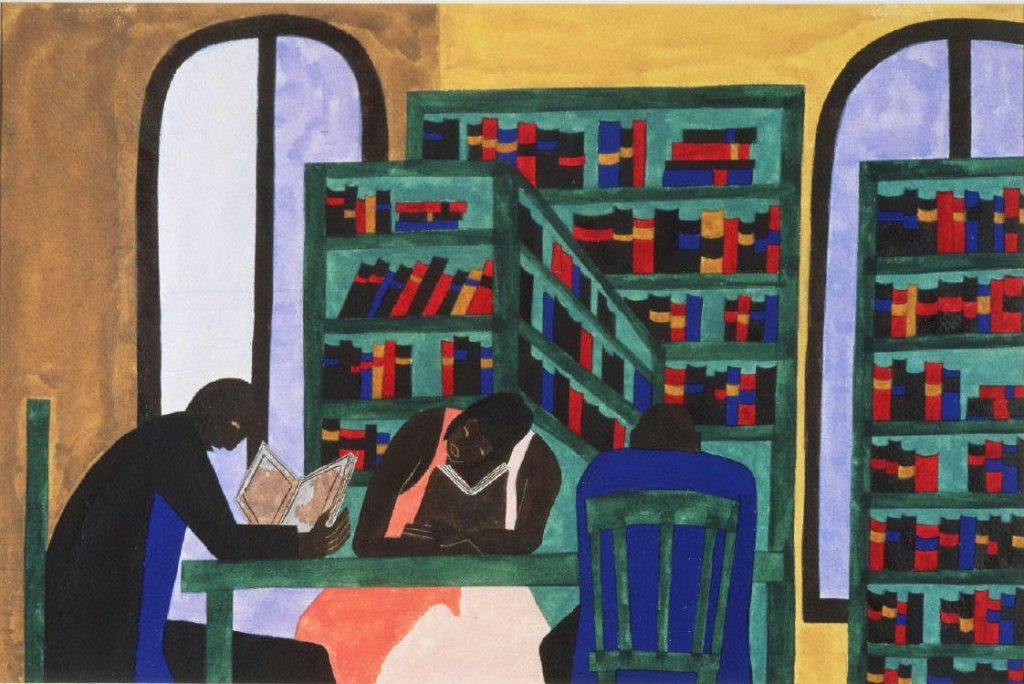 “My pictures express my life and experiences,” said American painter Jacob Lawrence (1917-2000). “I paint the things I know about and the things I have experienced”. Much of his stunning artwork is focused on his home community in Harlem. “All these people on the street, various colours, so much pattern, so much movement, so much color, so much vitality, so much energy.”

We were delighted to explore American painter Jacob Lawrence’s striking series of library-related paintings. It was in the New York Public Library system that Lawrence learned much of the African American history that he was not taught in school. The title of Lawrence’s 1943 painting featured in our header says it all: ‘The Libraries are Appreciated’.

Of the Schomburg Library we see pictured in the first painting below, Lawrence said: ‘This became a favorite place of mine to go and work and do research. And this is where I think I read many of the books like books of DuBois, books of – well, he was one of my favourites – and many books like this.”

A sampling of Lawrence’s library works. 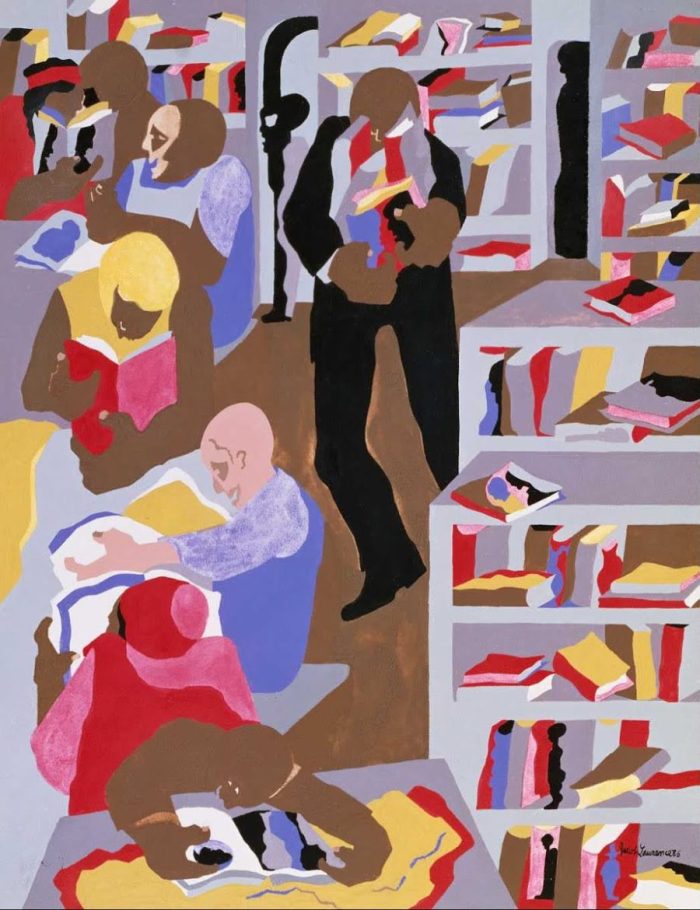 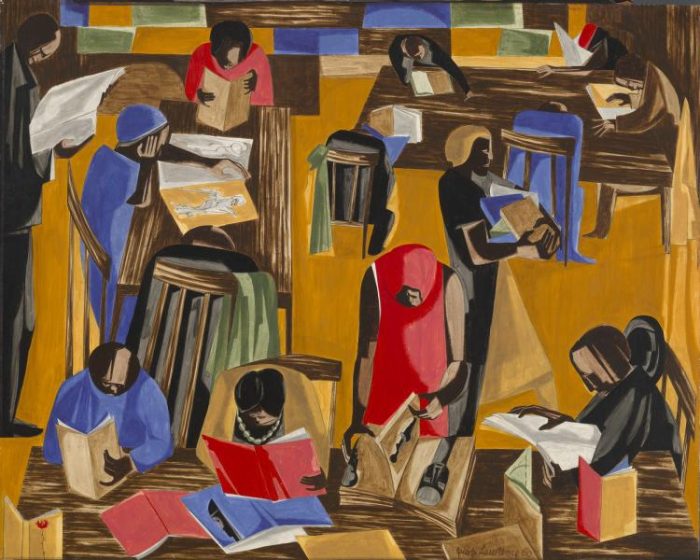 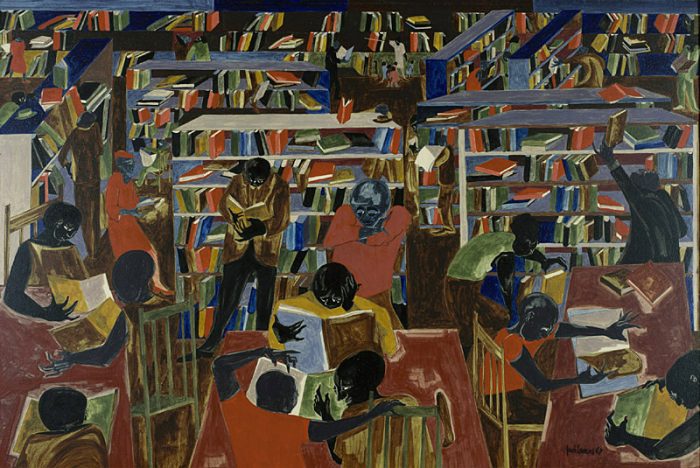 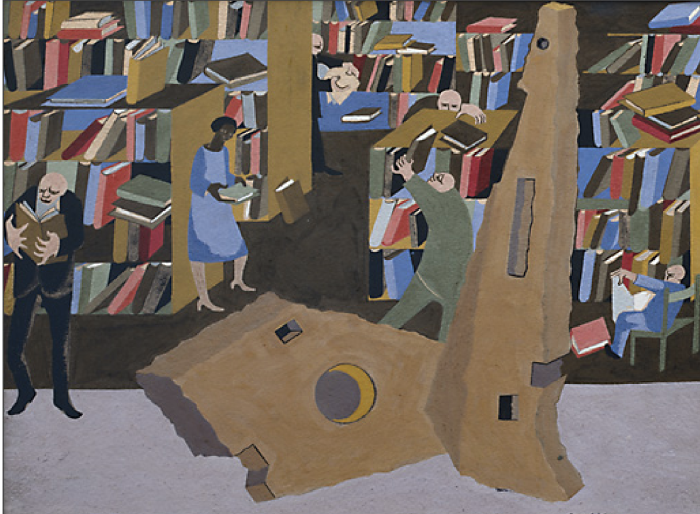 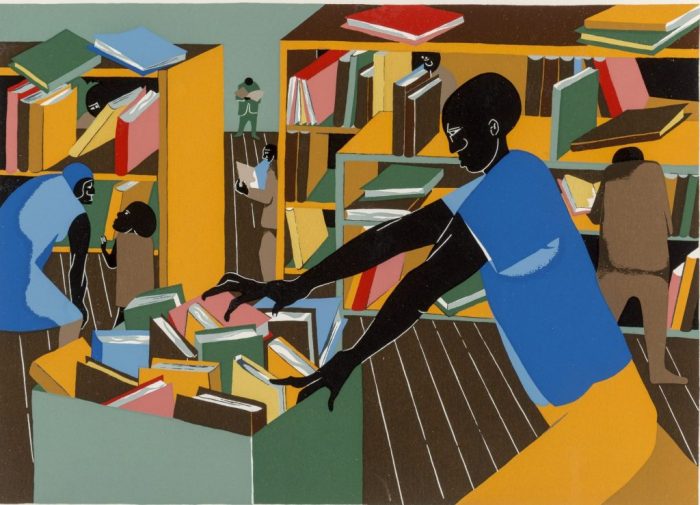 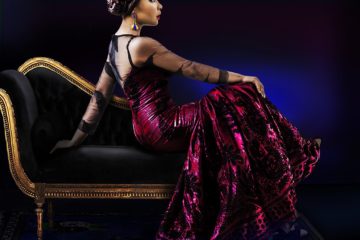 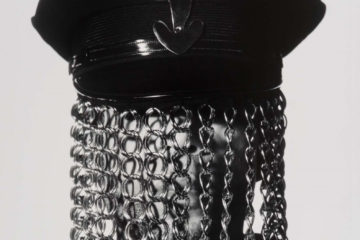