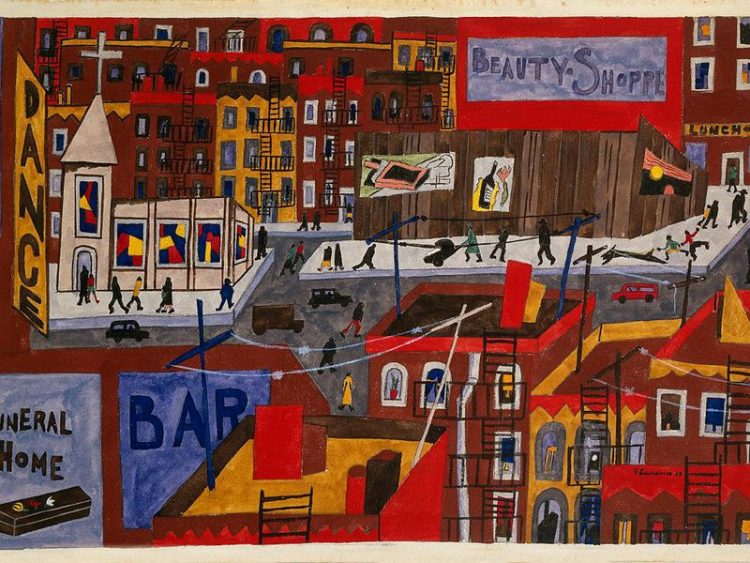 “Every time I close my eyes blowing that trumpet of mine,” Louis Armstrong said, “I look right into the heart of good ole New Orleans. It has given me something to live for.”

At the heart of Satchmo’s New Orleans was delectable food. He ‘never forgot the aromas of the cooking in his native New Orleans and these followed him everywhere.’ So wrote New Orleans Chef Christopher Blake in the liner notes of Satchmo at the National Press Club, an album pulled from a January 29, 1971 concert in Washington, one of Armstrong’s last performances. Armstrong died six months later, on July 6th.

The album is subtitled Red Beans And Rice-ly Yours, one of Armstrong’s favourite ways to end a letter. Blake created dinner for the Vernon Louivere Inaugural Ball that Washington evening, and his recipes are included in an 18 page in-record pamphlet. ‘The great man regretted that his diet did not permit him to indulge,’ Blake continues, ‘but the memory was there. To that memory, we have added even more recipes of the good New Orleans food Louis Armstrong loved best.’ 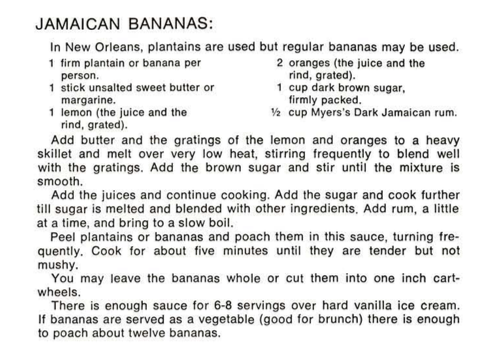 Here is Armstrong that January 1971 night introducing, then performing Boy from New Orleans.

This June, you’ll have the chance to poach a plantain and raise a Ramos in Louis’ honour as Vancouver celebrates the history and future of jazz in the 34th Annual TD Vancouver International Jazz Festival. You’ll hear Satchmo’s influence throughout –  at  paid and free events, in the straightahead jazz, the experimental, and the funk.

Coastal Jazz – who are dedicating this year’s festival in the memory of their Founding Artistic Director, Kenneth Neil Pickering (1952-2018) – have created playlists where you can dip into the different offerings and see where best you’d like to spend your Jazz Festival time.

Here’s to you, Louis, and to all those who dance in and around your jazz footsteps.

Header: Jacob Lawrence. This is Harlem. 1943