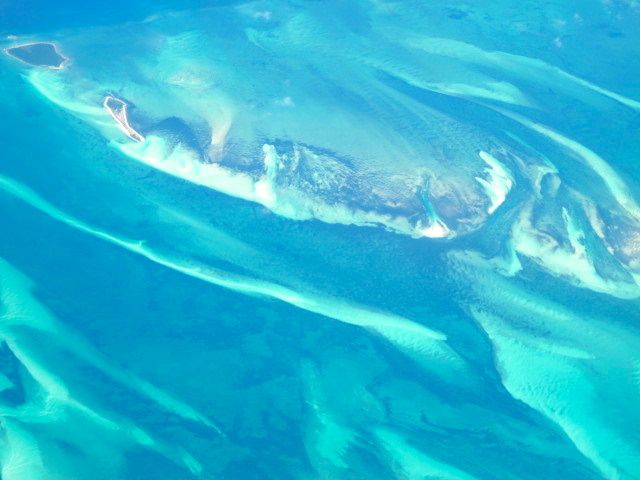 For the supertaster picky fuss eater that I was as a child, family visits in Jamaica were a dining challenge. Curried goat, jerk chicken, plantains? No thank you. Ackee and saltfish, mannish water, callaloo? Noooo thank you.

Morning, noon and night, I relied on the Jamaican patty to soothe my jumpy palate. Each one arrived in a simple paper bag from Tastee or its rival Juici. The beef was perfectly spiced; the golden crust had a turmeric tang and flaked off in layers.

As visitors came for Jamaican culture and sun, the secret of the patty spread. The Food Network’s Simon Majumdar rates the Jamaican patty third on the list of the World’s Most Delicious Street Foods, right after The Kolkata Kati roll from India and the Cornish pasty from the UK.

Upon returning home to Vancouver, I usually needed a bit of a patty detox. But after a month or two, the cravings swelled. Thankfully, we had The Patty Shop on Macdonald Avenue. Opened in 1979 by Daryl McHardy, The Patty Shop started with the traditional – hot beef, mild beef, full-sized, cocktail size – and has expanded to include curried options and roti.

In 2013, The Vancouver Courier did an interview with McHardy in his shop. With its traditional Jamaican posters and wall of community business cards, it is reassuring how similar the place has looked over the years.