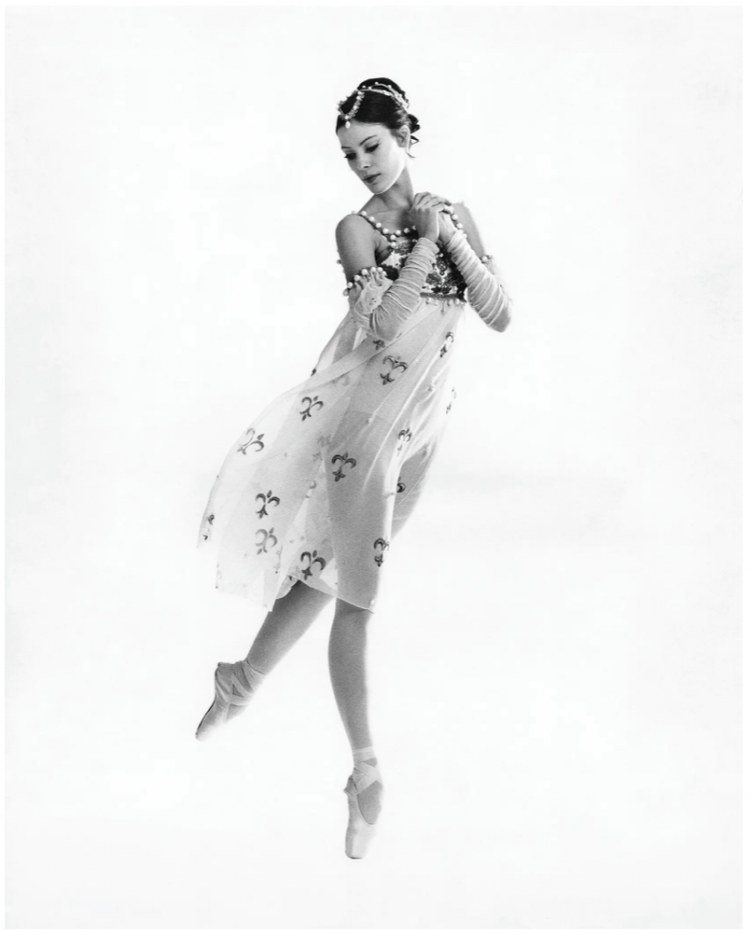 “I’m really an introvert and only an extrovert when I’m performing.” So says famed Canadian ballet legend, Karen Kain in a 2020 interview with the Globe and Mail. “I tend to not be drawing attention to myself unless it’s appropriate.”

Like it or not, the profoundly gifted Kain has attracted heaps of attention – from art lovers, aspiring ballerinas, awards committees. After training at the National Ballet of Canada school, Kain joined their Corps de Ballet in 1969.

After a remarkable turn as the Swan Queen, Kain was awarded a Principal Dancer position in 1971. Her storied dance career – which included much partnering with Rudolf Nureyev – moved apace until her retirement in 1997. But, Kain stayed firmly rooted in the ballet world with a new position as Artist in Residence with the National Ballet.

By 2005, Kain was the National Ballet of Canada’s Artistic Director, a position she still holds. Post-lockdown, Kain will direct and stage their 2021/22 setting of Swan Lake.

It is most well-deserved that Kain now has a 2021 collectible Canadian stamp featuring her mid-leap. She is doing so as the Black Swan in 1977 in a photograph by Andrew Oxenham. The stamp design is by Stéphane Huot. 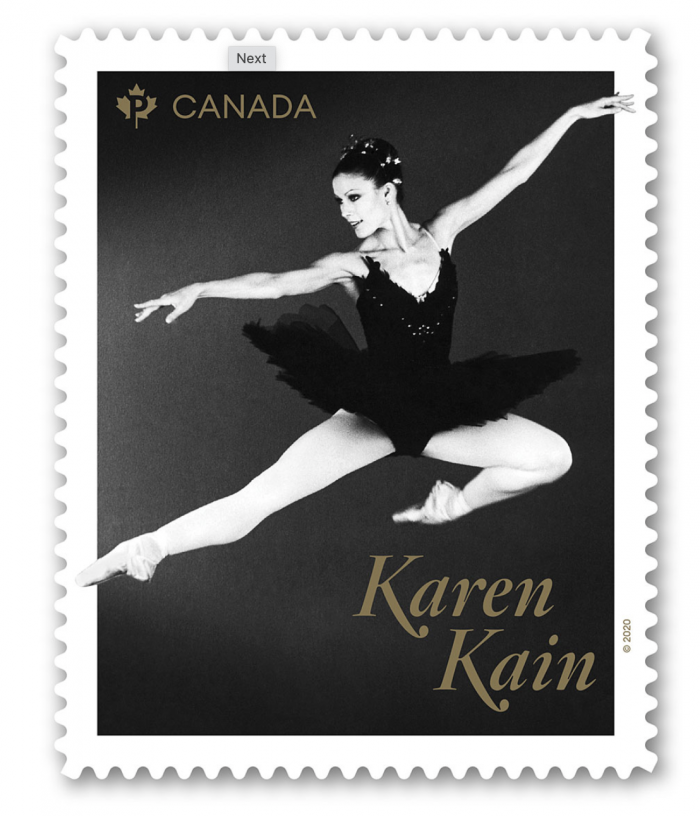 Also featured in the stamp series is Canadian dancer and choreographer Fernand Nault, who lived from 1920 to 2006, and built his career with Grands Ballet Canadiens, now Grands Ballets Canadiens de Montréal. 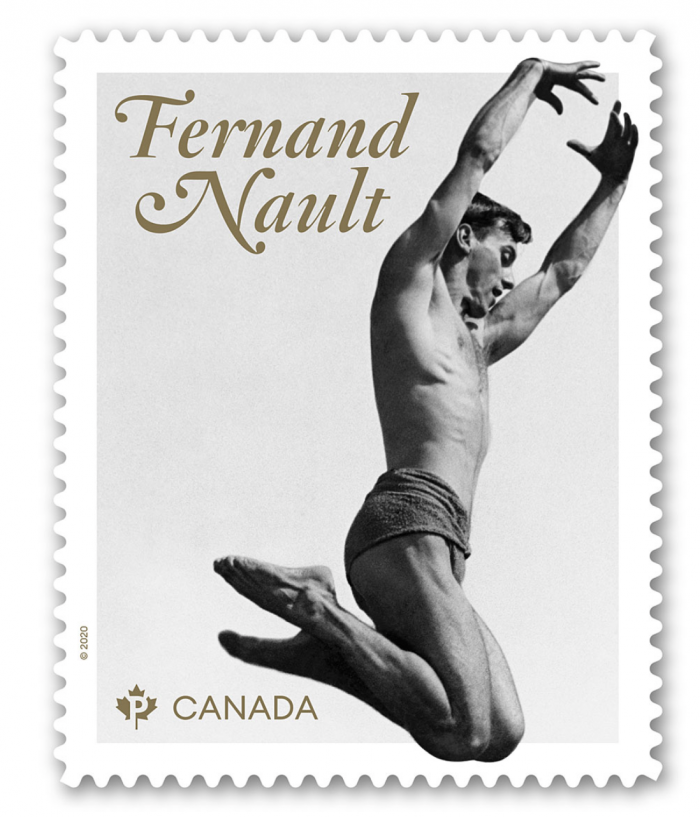