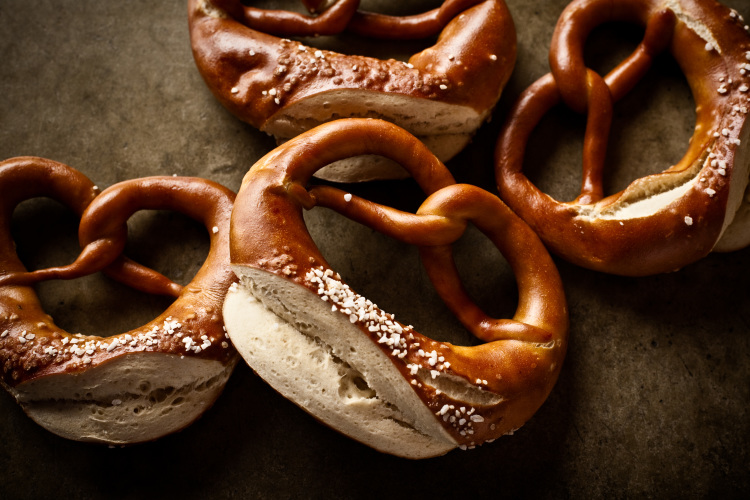 Even the Mighty Martha can fall victim to food photo failure. Just over a year ago, Martha Stewart was getting into the sharing spirit, tweeting out pictures of her latest meals: iceberg wedge salad, seaweed bone marrow, pasta handkerchiefs, onion soup with baguette croutons, gruyere and comte cheese melted on top.

By all accounts, Martha’s food-related tweets are now beribboned with Living-worthy photos. Her early stumbles are, however, familiar to those of us who, try as we may,  just cannot get our seaweed bone marrow to look delicious on film. Who are the magicians behind the improbable food shots that make us mad with hunger? 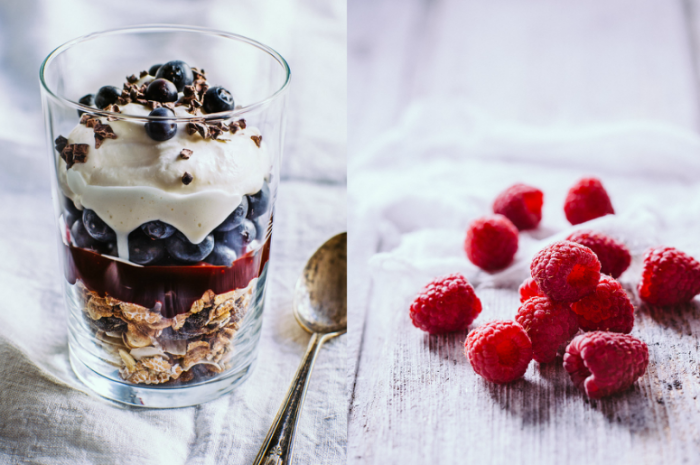 Kevin Clark is one photographic wizard who is known for his exceptional food shots. He is hired by top magazines and big firms looking to present their food in the best light. And the best light is essential for effective food photographs, says Clark.

“Back-lighting is a key thing with food. It brings out the shine and texture,” he explains. “With people, you want to light them from the front and make them look smooth and more perfect. With food, you light everything from behind. You want to maximize the details and give it three-dimensionality.” If possible, Clark likes to illuminate his food shots with natural light. “I might supplement with a flash, but I like to leave it with natural light. I might bounce lights off the wall.”

Of course, Clark is quick to add, professional food shoots also come with extensive planning, art directors, props, perfect settings and food stylists. “On average, if I’m doing restaurant pictures, we’ll do six to eight a day.” He has, however, worked on big campaign shoots where it’s one to one: one entire day in pursuit of one perfect shot.

Clark first got into food photography when he and his wife Trish – a make-up artist – were working for a magazine and living in Cairo for a few months. “It was aphrodisiac food of some kind. It was really bizarre. I enjoyed it.” Later, he and Chef David Robinson – now owner of The Dirty Apron Cooking School – started a company called Shoot Food. “He was doing the food styling, and I was doing the photography. We really enjoyed working together.”

Shoot Food started out with a great client: White Spot. “We started working for them, doing their menus and advertising. But, David missed cooking. He got a job at Chambar and we split the company up.” They stayed well in touch, though, and a few years later started working on an Ethiopian cookbook together with another friend, David Duchemin.

Of course, food is not the only subject of Clark’s Cannon 5D Mark III. He is equally known for his lifestyle photographs and his professional headshots. Kevin and his make-up artist wife, Trish, launched into actor headshots during the 21 Jump Street days in Vancouver. The business grew through word of mouth. “We did portraits of a lot of people in the industry. People got to know us; that business just kept building.”

Clark has always enjoyed working with young actors on the rise. “Some people are just so gifted in front of the camera. They can communicate subtly with their expressions and body language in a way that doesn’t look forced. It looks so real. I don’t even know how they do this.” Cory Monteith was one such actor. “We did some publicity stuff, just before he started Glee. We got to shoot on location around town. He was fantastic to work with. Relaxed, natural, such a good guy…it’s sad.”

Musicians are also fun for the Clark team to shoot. Give them an instrument, get them singing, and they relax into the picture. “We also shot Michael Bublé when he was 18. He was so focused, such a perfectionist, very easy in front of the camera. You could tell that he was going places.”

With Clark’s facility in lighting people, food and places, he was commissioned to write a book for the Craft & Vision series: Great Light, Easy Light. Strobe Techniques That Don’t Look Lit. 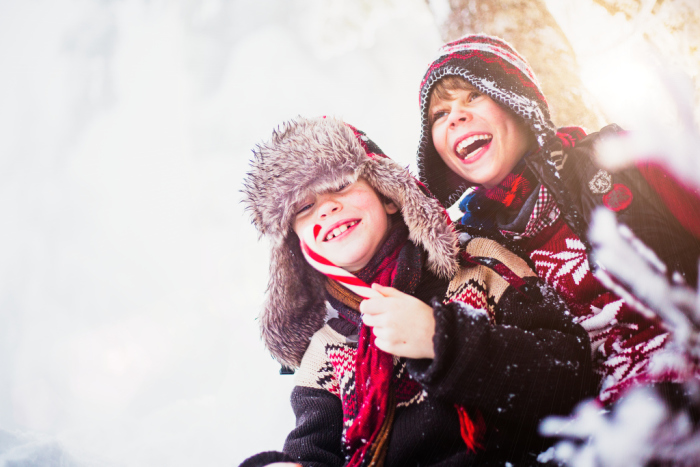 Clark enjoys playing with light, texture and shadow when he is traveling. When in Egypt, for instance, he was thrilled to take photos of “these ancient, 1500 year old churches. Tiny, in the middle of nowhere.”

With all of his experience, what general advice would Kevin offer to we workaday photographers?

1. “ Keep it simple. Get rid of the clutter. Make sure that whatever you are focusing on is in the frame. You don’t want to get a lot of competition from other things in the frame.

2. Don’t just shoot at eye level. Shoot at different angles, from below or above. Mix it up a bit. It makes a difference.

3. Be patient. Well, if you are shooting people, don’t be patient, shoot fast. You don’t want to lose the spontaneity in the picture.

4. Be comfortable and familiar with your equipment, so that you can just shoot.” 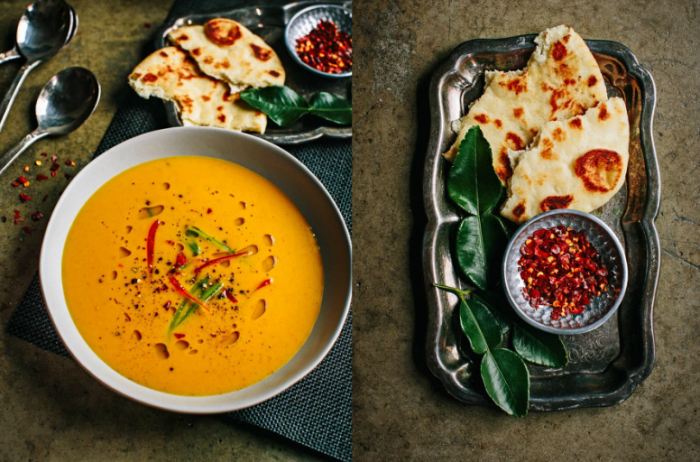 And what does Clark foresee in his future? More photography, of course, continued mentoring of the students who come to study with him and some new adventures with video. “People are asking for it and I find it interesting.”