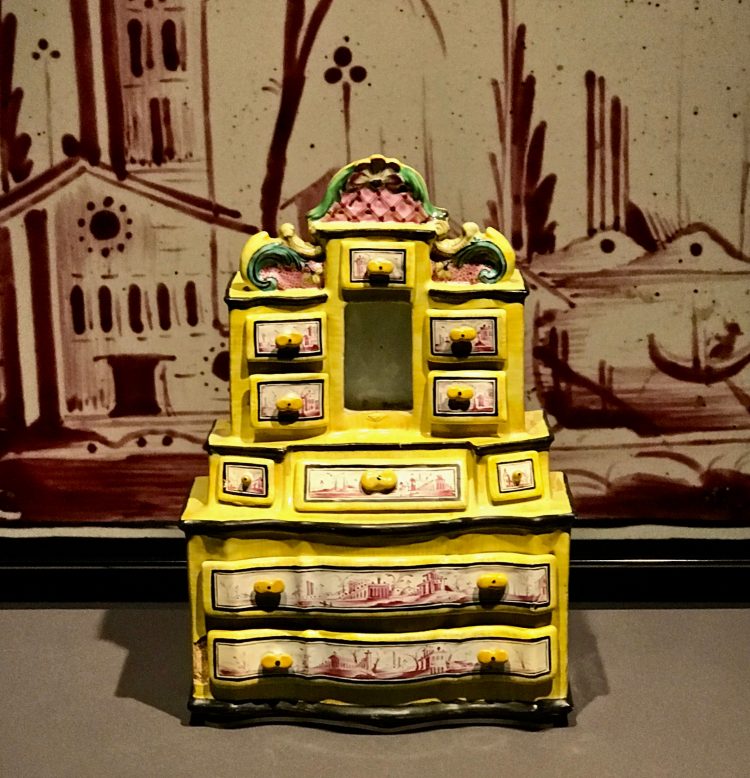 When you visit the Museum of Anthropology, take some time to visit the Koerner Ceramics Gallery.

The impressive collection was donated by Dr. Walter C. Koerner, a major force behind the development of MOA. Koerner – who lived from 1898 to 1995 – started collecting pottery as a child in the Czech Republic. “I told Prime Minister (Pierre) Trudeau that if the government of Canada would give the money to the province for an anthropological museum attached to the university, I would give our collection of Northwest Coast Indian Art to the museum.”

In entering the gallery, we learn that: ‘the technology needed to produce tin-glazed earthenware, maiolica, was firmly established in Italy by the end of the 15th century and little was to change until the 18th century. The chalky white clay was collected from the river beds and left in the sun to dry.’

These Italian ceramics came to life on wooden wheels or plaster moulds. Wood-burning kilns and tin-oxide glaze created the white surface for the artist’s brush. ‘The absorbent white surface of the glazed vessel was a challenge for the painter who had to approach the vessel with a confident hand because errors could not be erased. He used brushes made from the hair of goats and the mane of asses..’

Here’s a look at some of the pieces you will see. 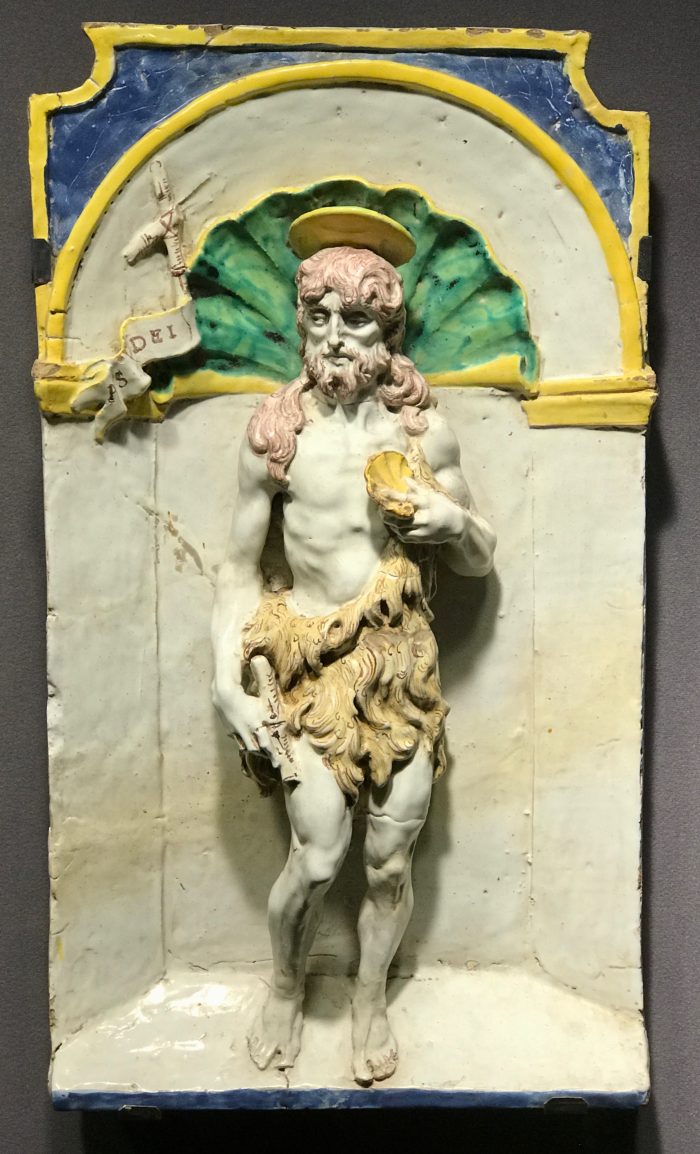 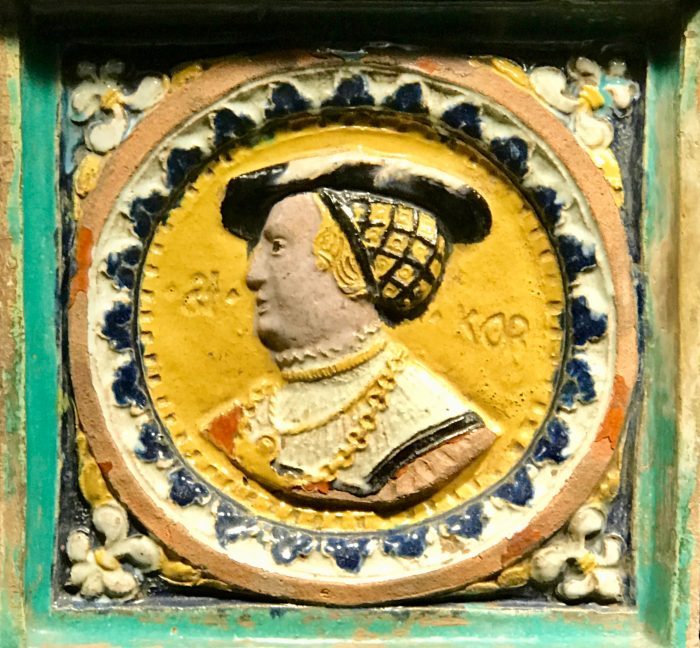 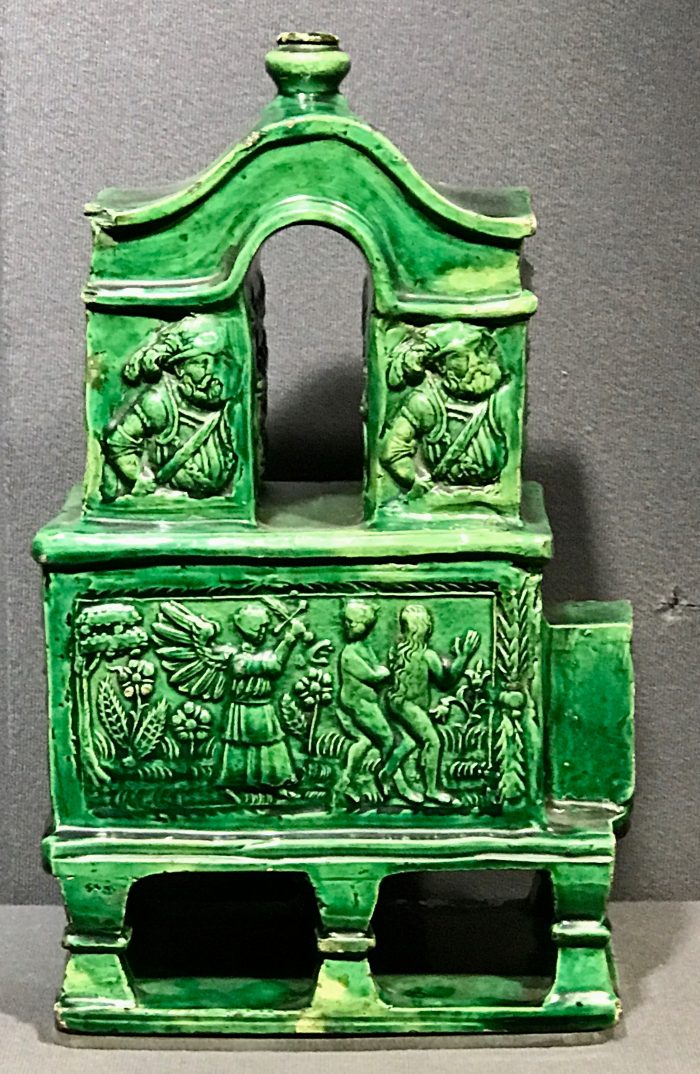 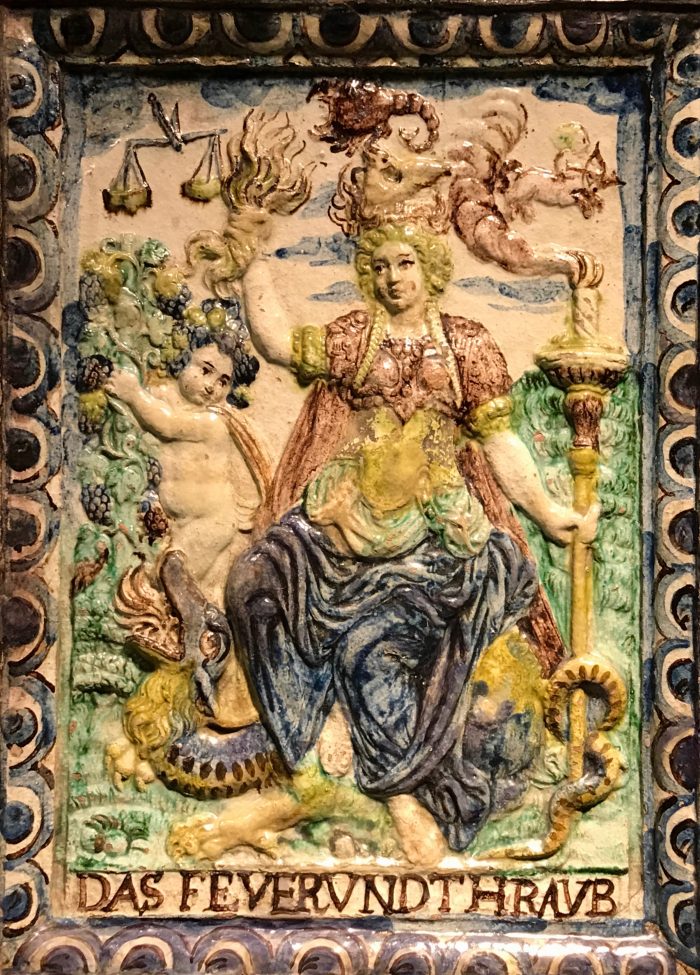 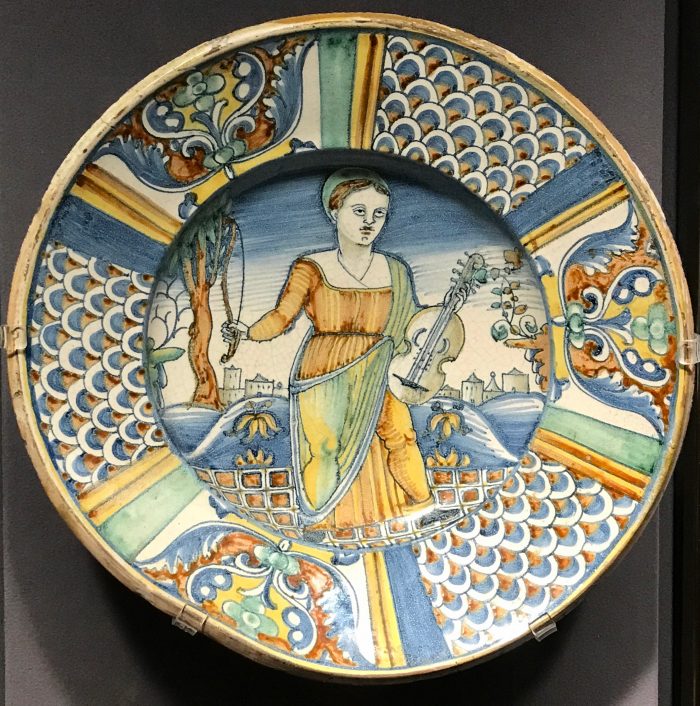 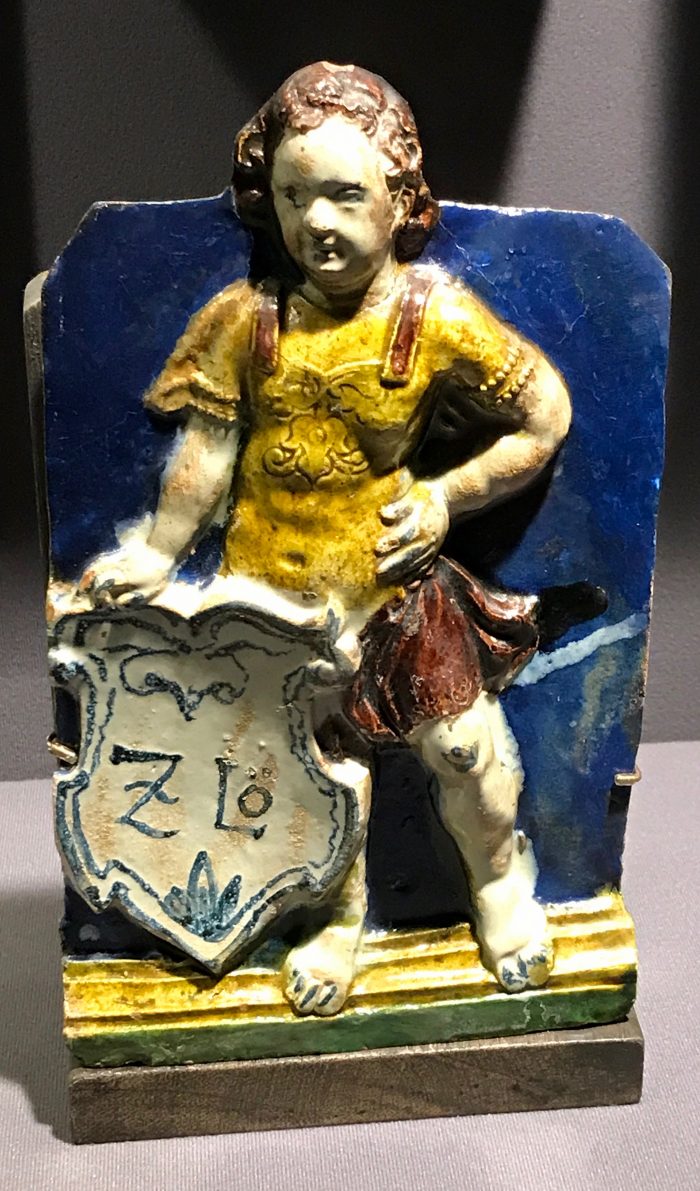 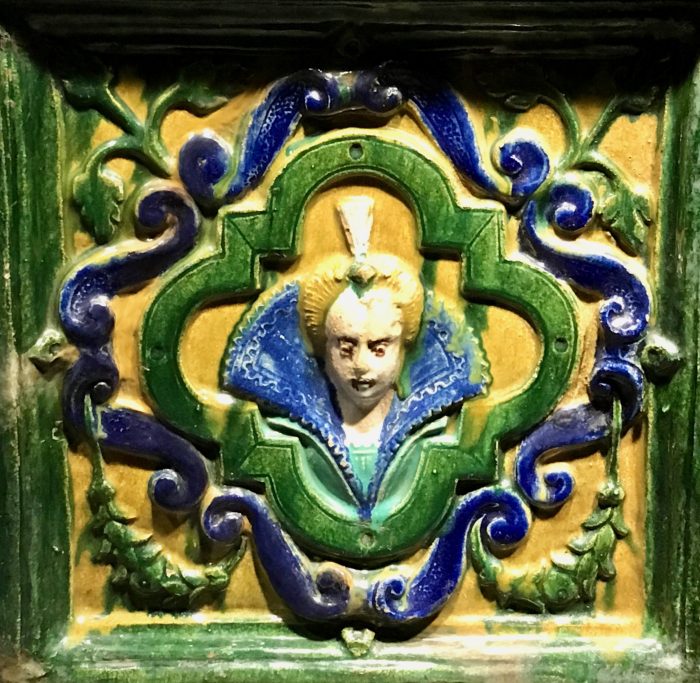 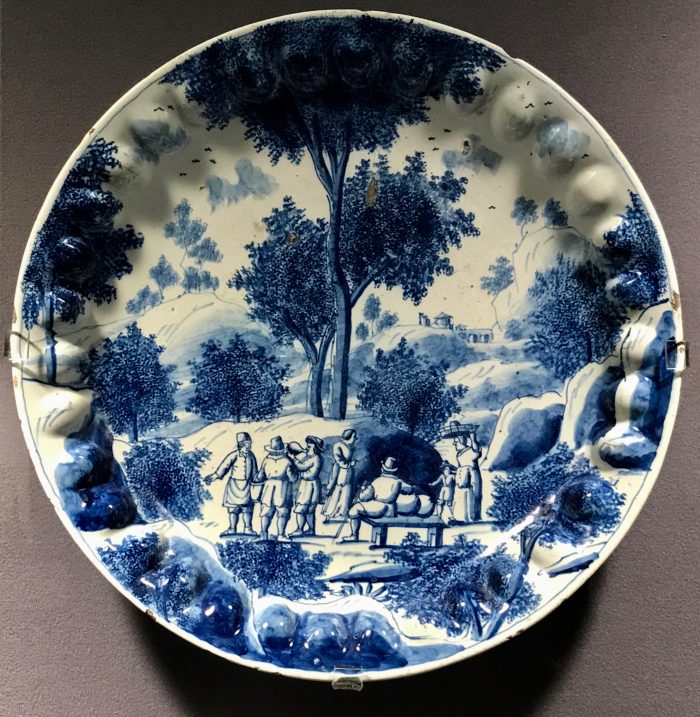 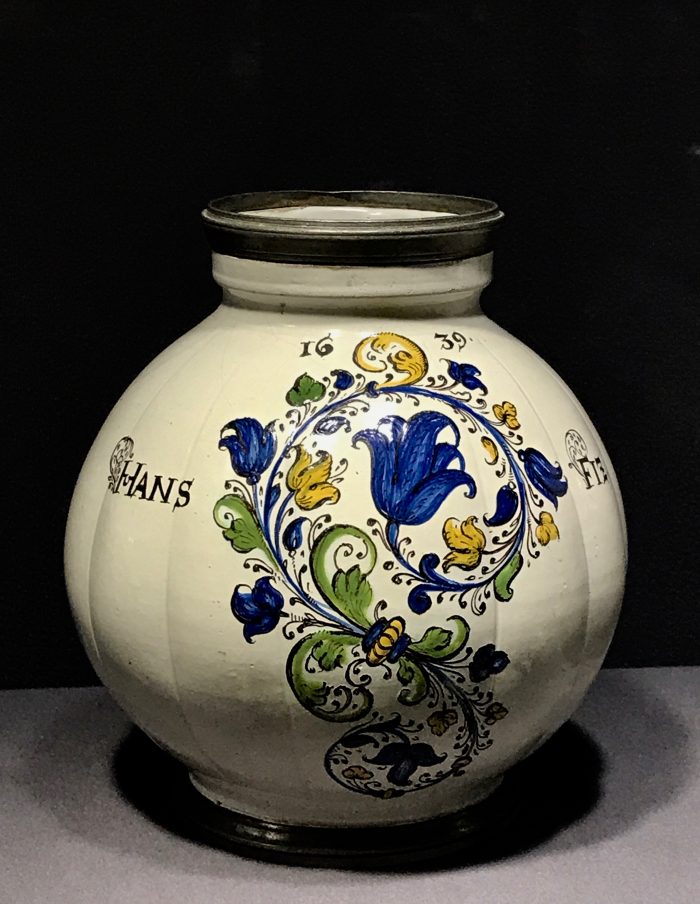 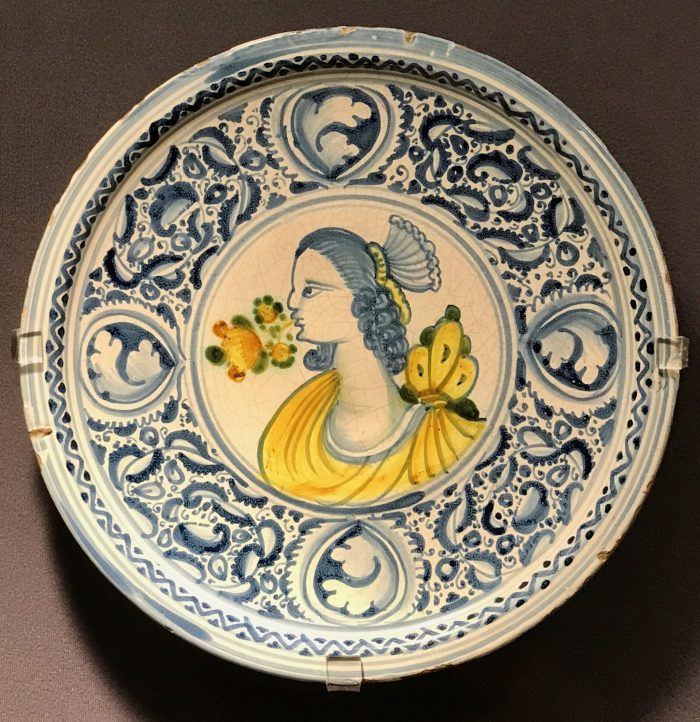 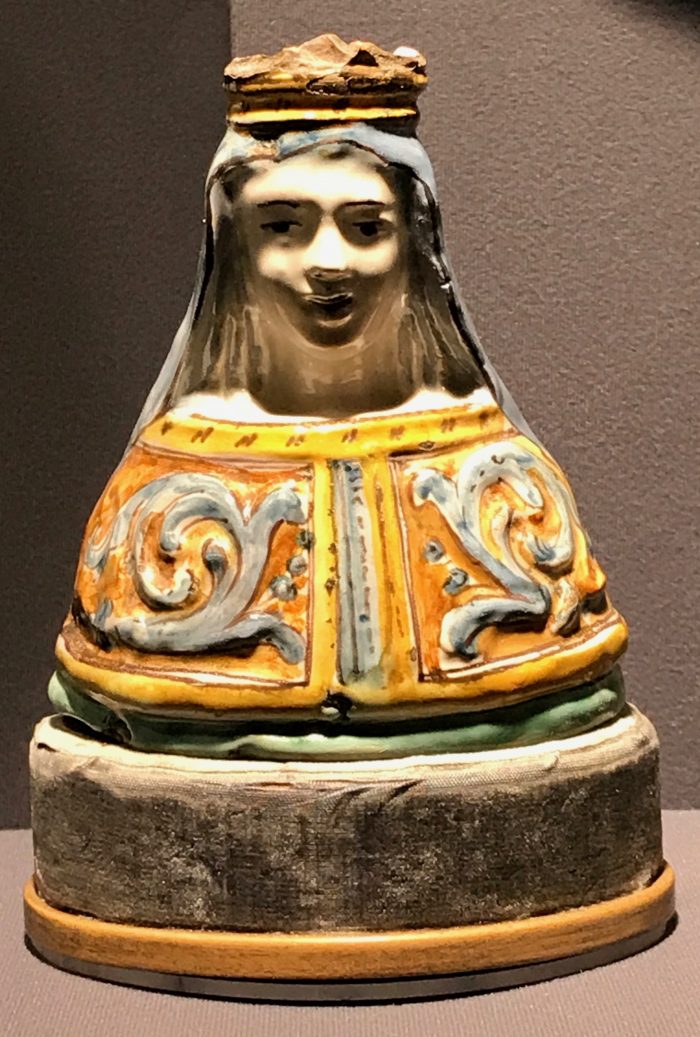 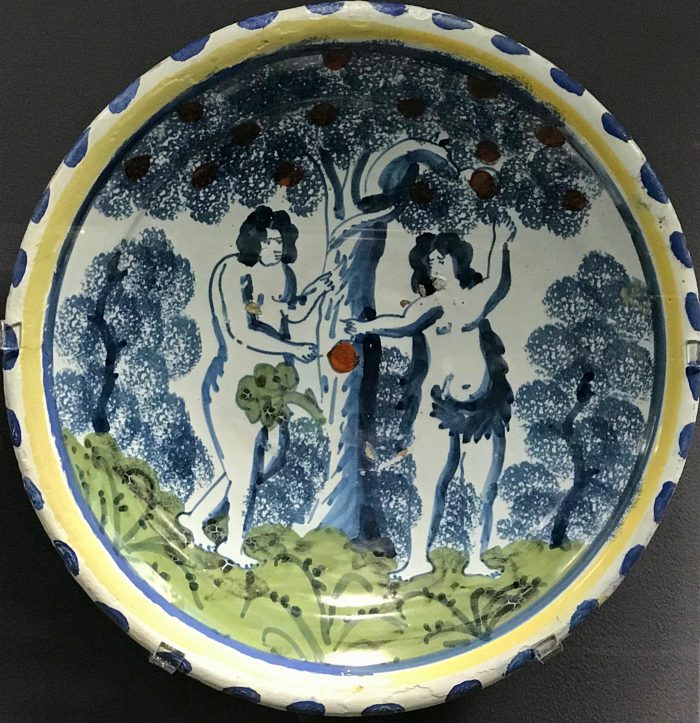 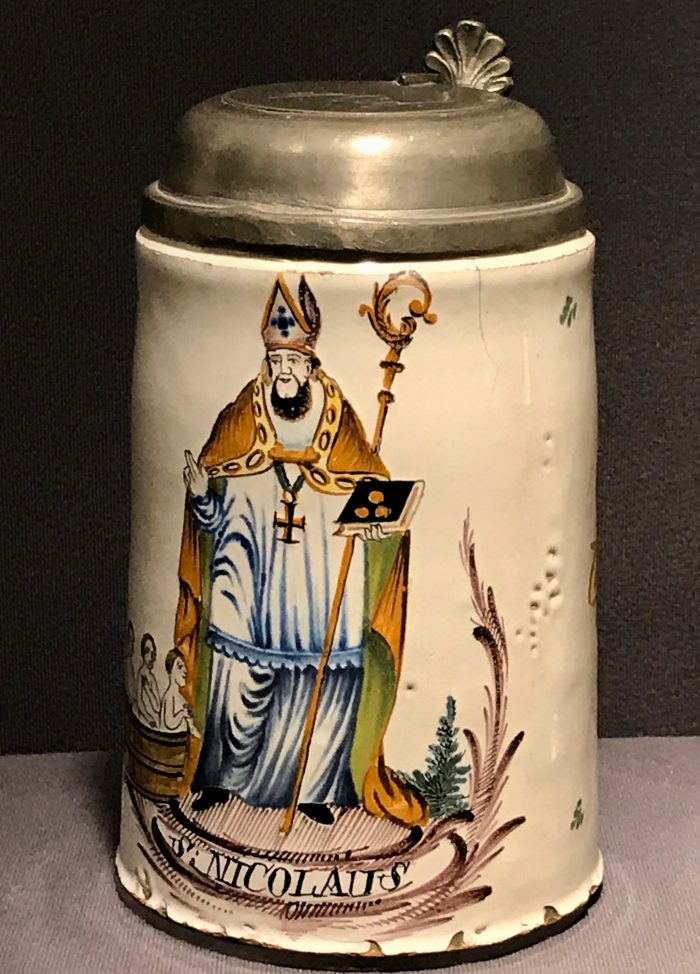 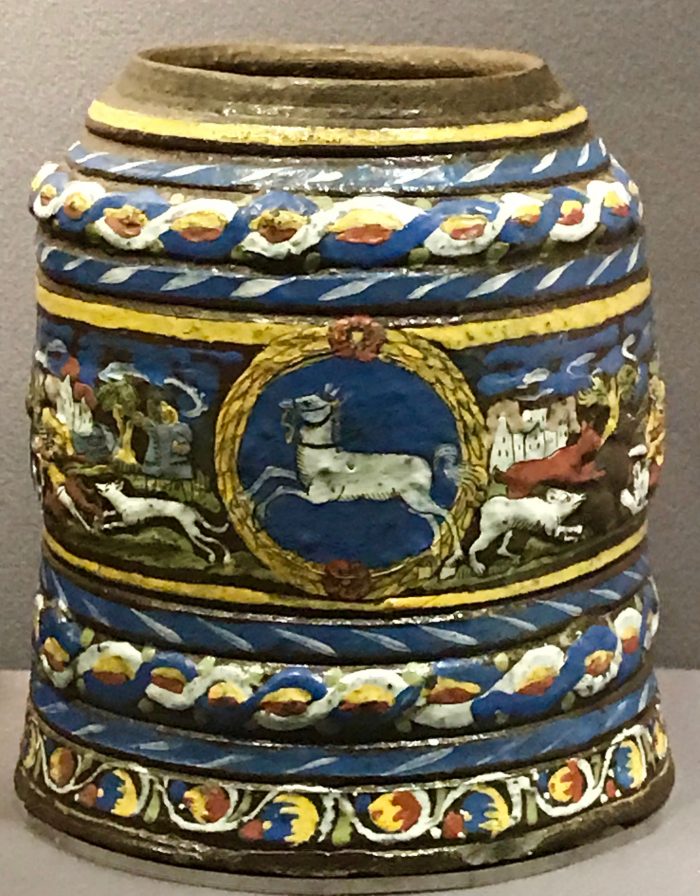 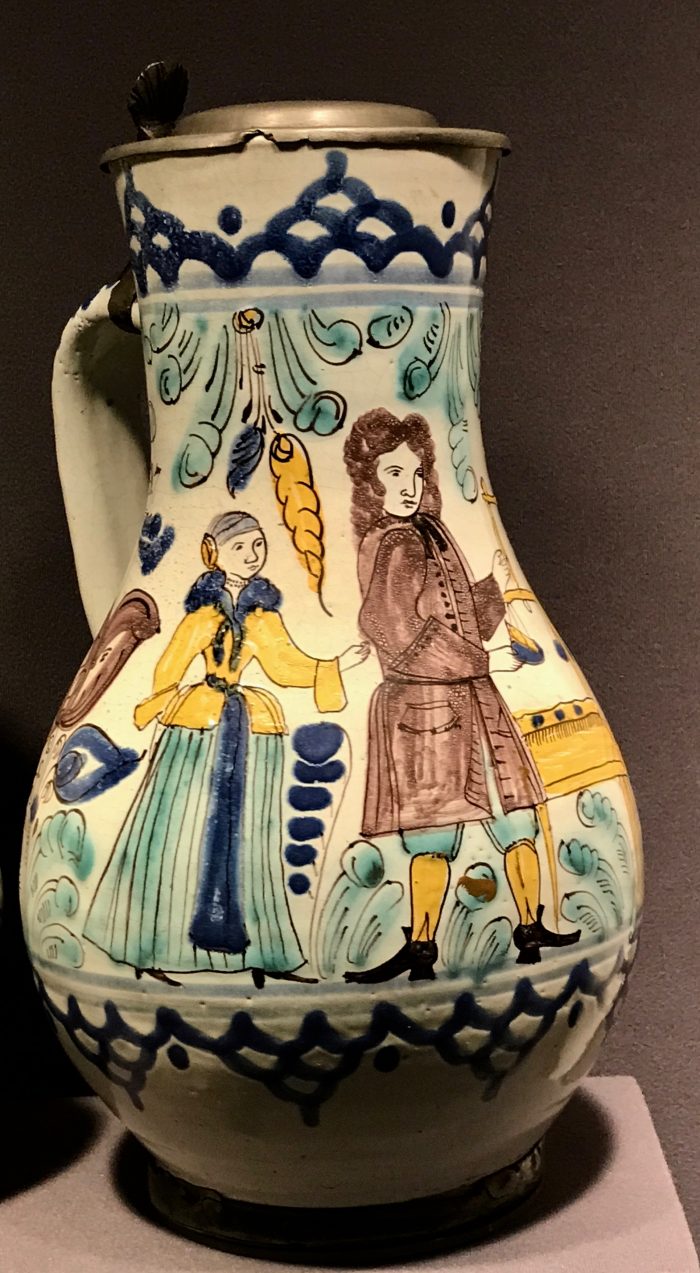 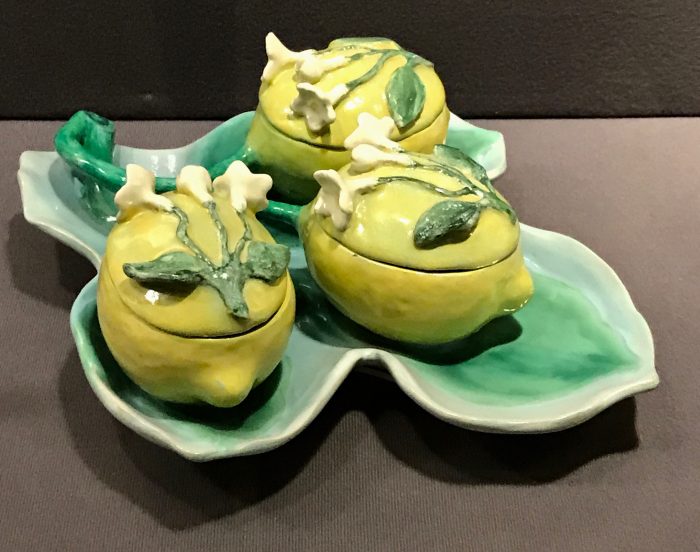 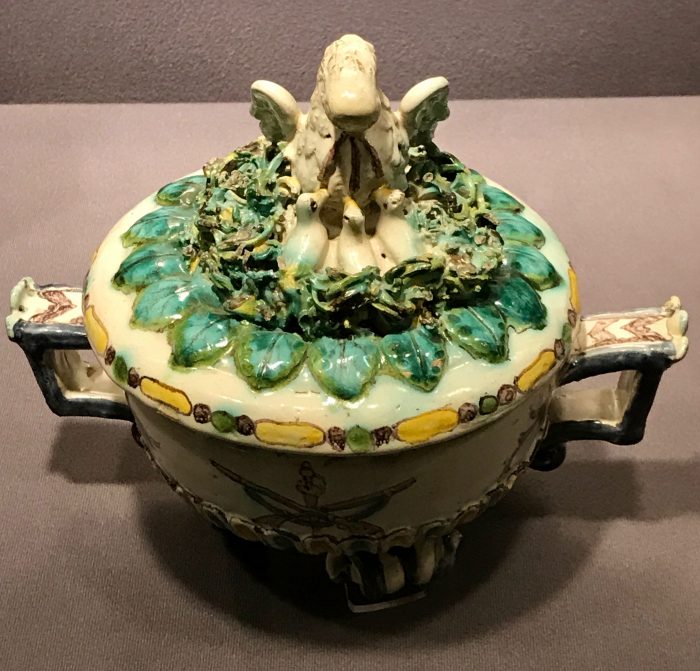 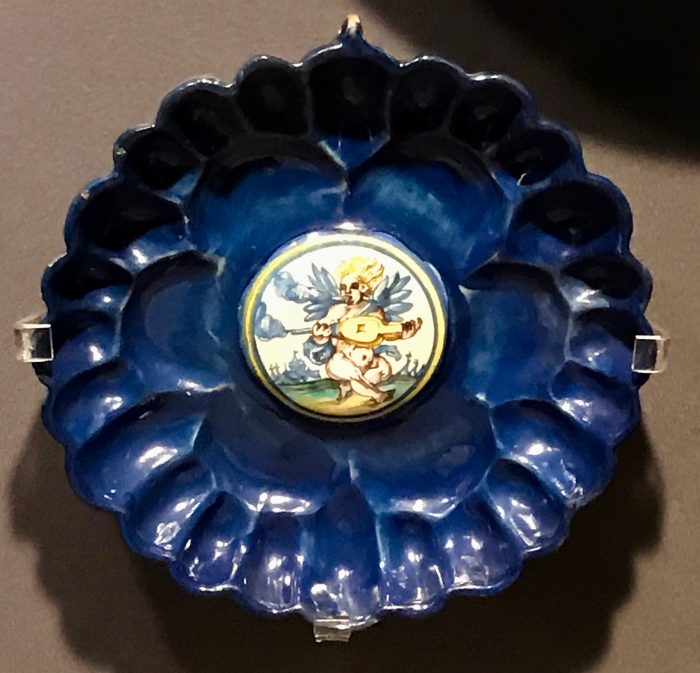 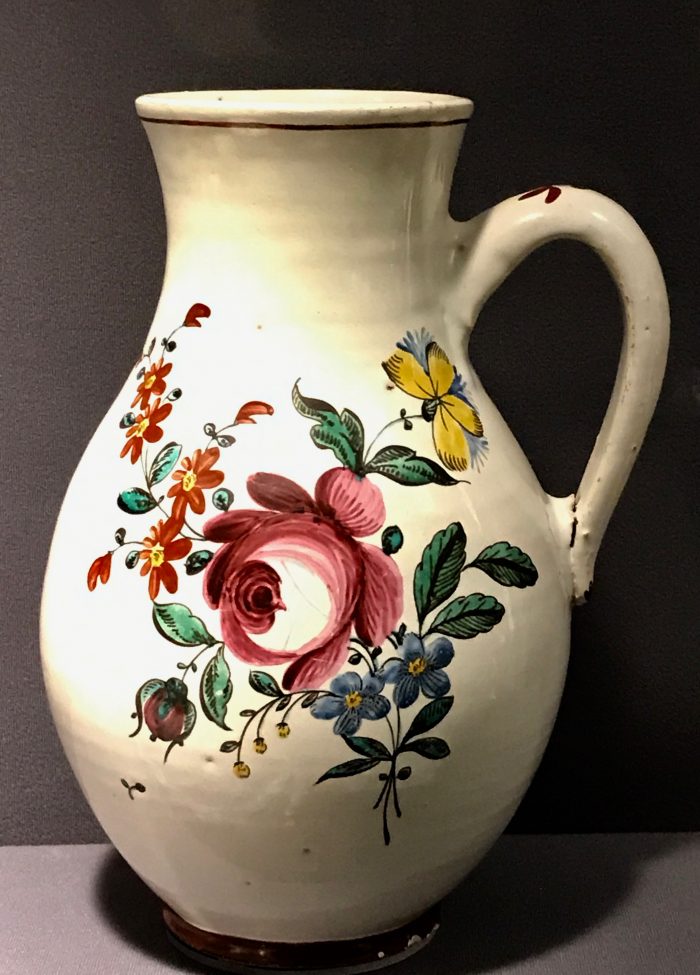