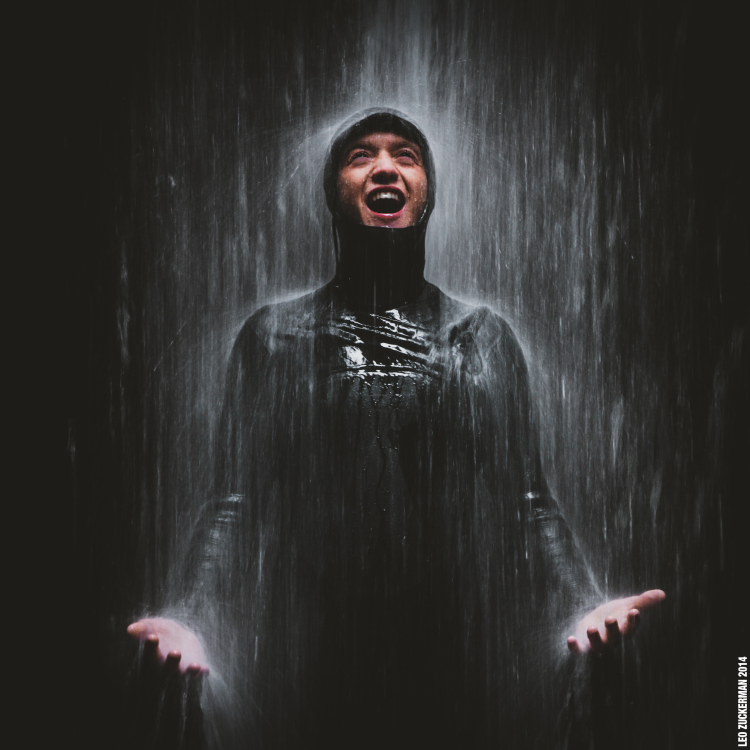 I would dearly love to take credit for the photo overhead. Sadly, I cannot. It is the work of Leo Zuckerman – a talented filmmaker and photographer. At the age of 23, he has already won multiple awards for his action sports short films. Fresh out of university, he is being heavily recruited for creative advertising and documentary films.

“I started making little skateboard videos with my brothers when I was 11. I used my Dad’s old camcorder. We would make edits on imovie and show them to family and friends. I still have them.”

Though he considered science and engineering in university, he soon realized that these were not areas he wanted to pursue full-time. His family is fully supportive – “my Mum posts everything I do on Facebook” – and have been there to watch his many winning entries at the Whistler Film Festival.

Speaking of extremes: many of his shoots to date have been centered on extreme athletes – mountain bikers, skiers. In the early days, he would have to be right there beside them: teetering at the top of a cliff, hammering through hairy trails, camera on hand. “And I’m nowhere near as athletically capable as these professional extreme athletes.” 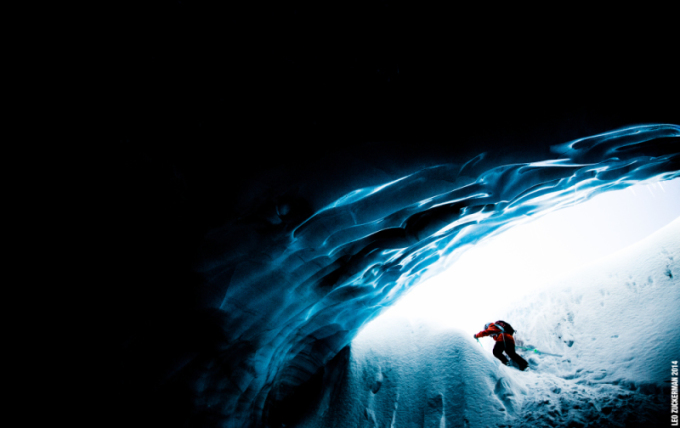 Now, Zuckerman and his crew are able to get in and out more safely. Recently, for example, he left Vancouver with two hotshot skiers – Essex Prescott and Dylan Siggers – to film the World Heli Challenge TV show in New Zealand. Rather than scrambling after them off jumps and down precipices, Zuckerman and his crew could follow them in a helicopter.

As he gains experience, Leo is taking on more non-visual storytelling. He is particularly proud of Elixir – a short documentary that follows the story of his friend, Nick Geddes.

Nick was an up and coming professional mountain biker who, while in the hospital to mop up after a race crash, suddenly discovered that he had an aggressive leukemia. Elixir is a moving and inspiring film that tracks Nick’s battle through the illness back onto the bike and into the racing world. “His story is remarkable. He is a really cool guy.”

Zuckerman learned a lot about filmmaking in this shoot that involved multiple interviews with Geddes and his parents. “I was very intimidated to shoot the interviews. It became quite a challenge to take his story and mold it into a seven minute film. I wanted to do his story justice.”

Much to his delight, Elixir “blew up” on Facebook and Vimeo where it was designated Staff Pick, Staff Favourite and is now part of the Vimeo cinema series which travels around to major film festivals. “Vimeo has really helped me. It is monitored by the serious people in the commercial and the film industries.”

Zuckerman has a strong creative role model in Dave Mossop – Director of Sherpa Cinemas. “I worked under him this past summer for a few months. He’s very inspiring to me. First I really admire his work. More than that, he is just an awesome dude. He’s funny. He keeps his cool.”

Zuckerman also appreciates the work and knowledge-sharing of photographer and filmmaker Chase Jarvis. “He was one of the first guys to have a transparent online presence just when social media started breaking out. He has helped me to understand the industry.”

At this early stage in his career, Zuckerman is open to the creative opportunities that lie ahead. He wants to make cool commercials and, as he builds up experience, could imagine a future in feature films. Above all, he wants to “work with creative people and make inspiring, fresh content.” 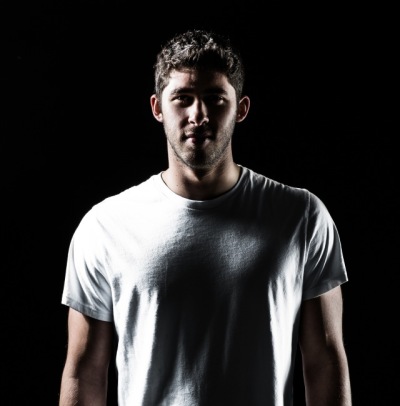