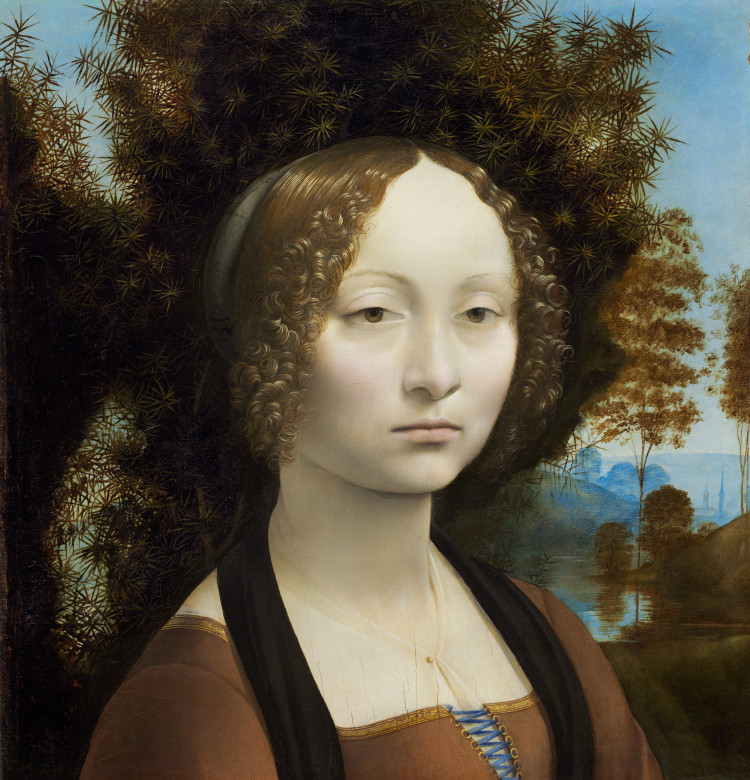 When it comes to polymath genius innovators, it is hard to beat Leonardo da Vinci. He died on May 2, 1519, yet people stake out his exhibits and push in front of his paintings like newly converted groupies.

Here in Vancouver, we experienced the da Vinci devotion at the Vancouver Art Gallery’s 2010 Leonardo da Vinci: The Mechanics of Man exhibit. His 34 Anatomical Manuscript A pen and ink drawings – on loan from the Royal Collection of Queen Elizabeth –  included remarkably precise illustrations of the spinal column and leg and foot musculature.

In trying to make sense of Leonardo and his polymath genius, analysts often speak of his ‘relentless curiosity.’ Biography Channel has done one of their great Mini Biographies on him.

How could da Vinci keep up in so many fields? And how did he keep track of all that he was to do?

Historian Toby Lester – author of Da Vinci’s Ghost: Genius, Obsession, and How Leonardo Created the World in His Own Image –  has found and transcribed one of da Vinci’s To Do lists. It is fascinating to get a peek into how his mind and day worked.

The gorgeous illustrations here are by Wendy McNaughton for NPR. 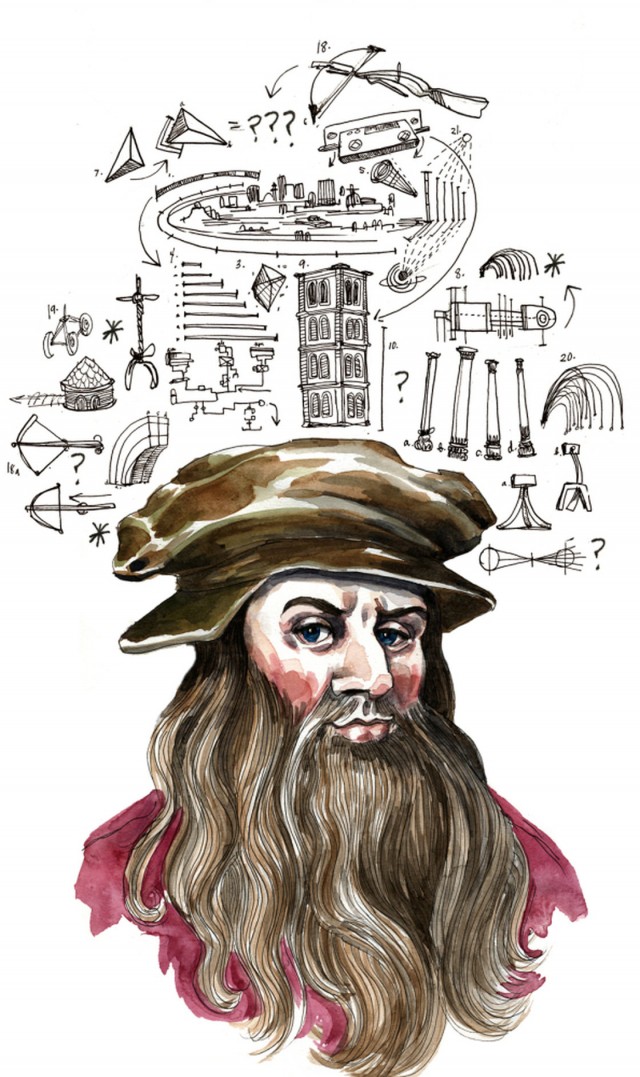