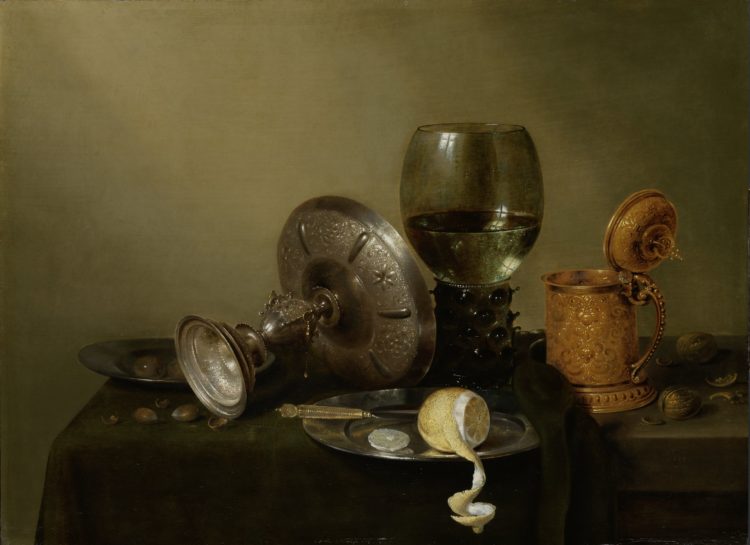 When we were in Italy a few years ago, our city to city tour had us on a no-nonsense schedule. While the ‘younger’ among us were happy to crash into bed after the multi-course dinners, Fanny from Kansas was hosting Limoncello parties. This eighty-something matriarch was coaxing her daughters, granddaughters and any other willing tourers to rustle up a glass, pad down in our pajamas and toast life with her favourite new frozen drink. “Have another glass of sunshine in a bottle.”

Master Distiller Charles Tremewen and his wife and business partner, Rita, were inspired by their own limoncello tastings in Cinque Terre. Founded in 2013 and located on Hornby between Beach and Pacific, Long Table Distillery is focused on pure simplicity, organic ingredients, locally foraged botanicals and a small-batch approach.

Wednesday through Saturday, Long Table Distillery hosts tastings, including Gin and Tonic Fridays which starts at 4 in the afternoon. Here’s to Kansas Fanny and Vancouver’s own sunshine in a bottle.