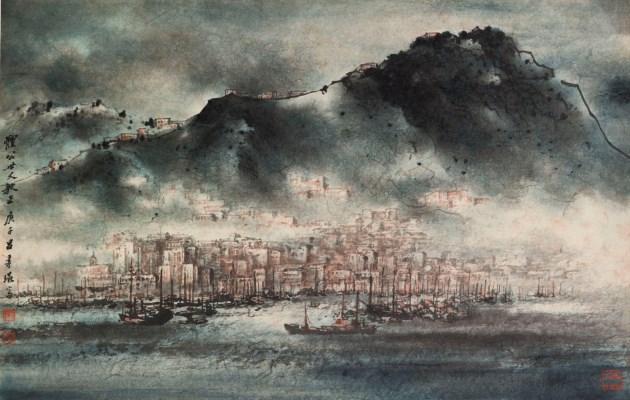 “The ultimate goal in Chinese painting is a homecoming and the revelation of one’s true self.” So said Lui Shou Kwan, founder of Hong Kong’s New Ink Movement. “Only when emptiness is created can the true and genuine reality be generated.”

Emptiness is the name of the exhibit that Lui Shou Kwan – born 1919 in Guangzhou, passed in 1975 – currently shares with Emily Carr (1871-1945) at the Vancouver Art Gallery. It is number eight in the VAG’s In Dialogue with Emily Carr exhibitions curated by Diana Freundl, the VAG’s Associate Curator of Asian Art.

空 / Emptiness: Emily Carr and Lui Shou Kwan features Lui’s 1960’s Hong Kong landscapes and Zen paintings alongside Carr’s 1930’s charcoal sketches and paintings of forests in the Pacific Northwest. Kathleen S. Bartels, Director of the VAG, explains: “Home to the most comprehensive collection of Emily Carr works in the world, we are pleased to shine a spotlight on Carr’s experimental charcoal investigations and evocative forest paintings through a comparison of the visionary works by Lui Shou Kwan that transformed Chinese painting through the powerful brushstroke he developed in his Zen paintings.”

Lui Shou Kwan’s father, Lui Ts’an Ming, was also an artist and scholar. The young Lui would devote days to replicating the master paintings in his father’s antique shop. Though educated in economics, Lui Shou Kwan’s desire to be an artist was strong, and he did so part time, even when working as a Yaumatei Ferry inspector for 17 years. 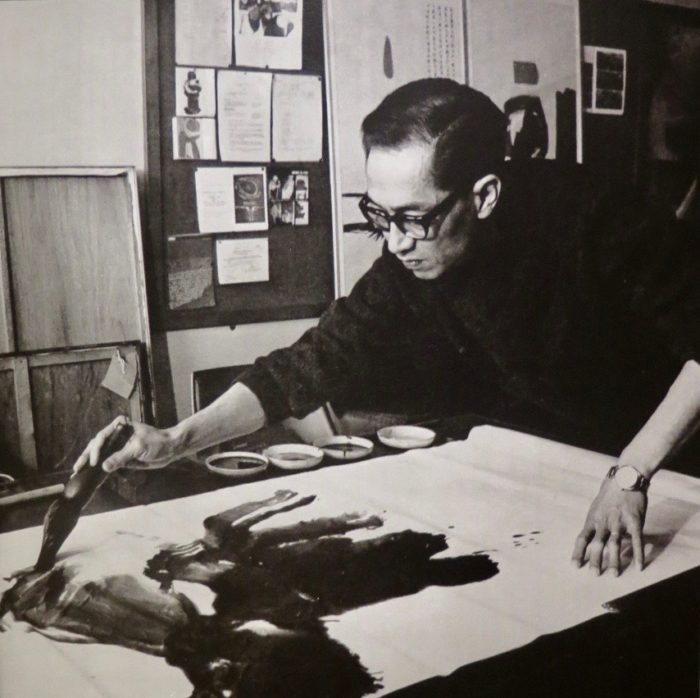 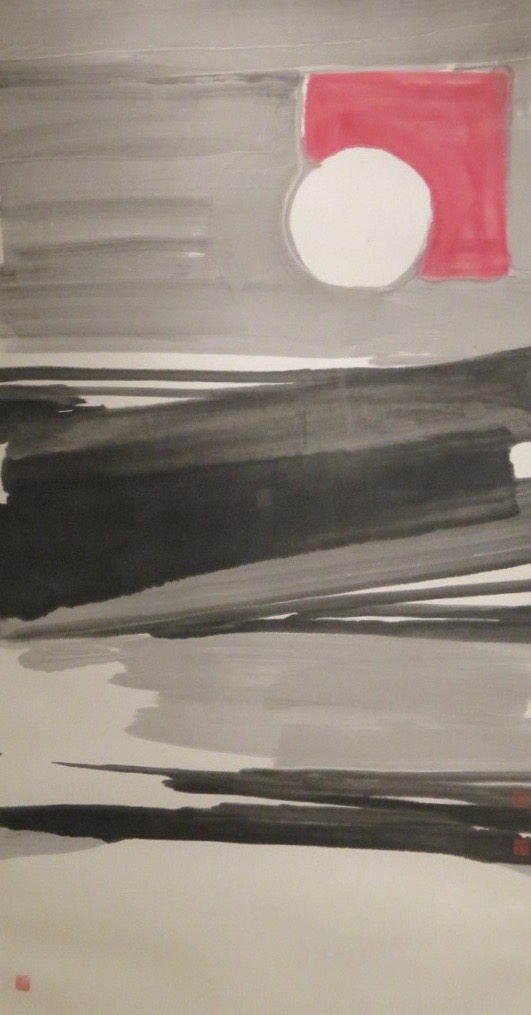 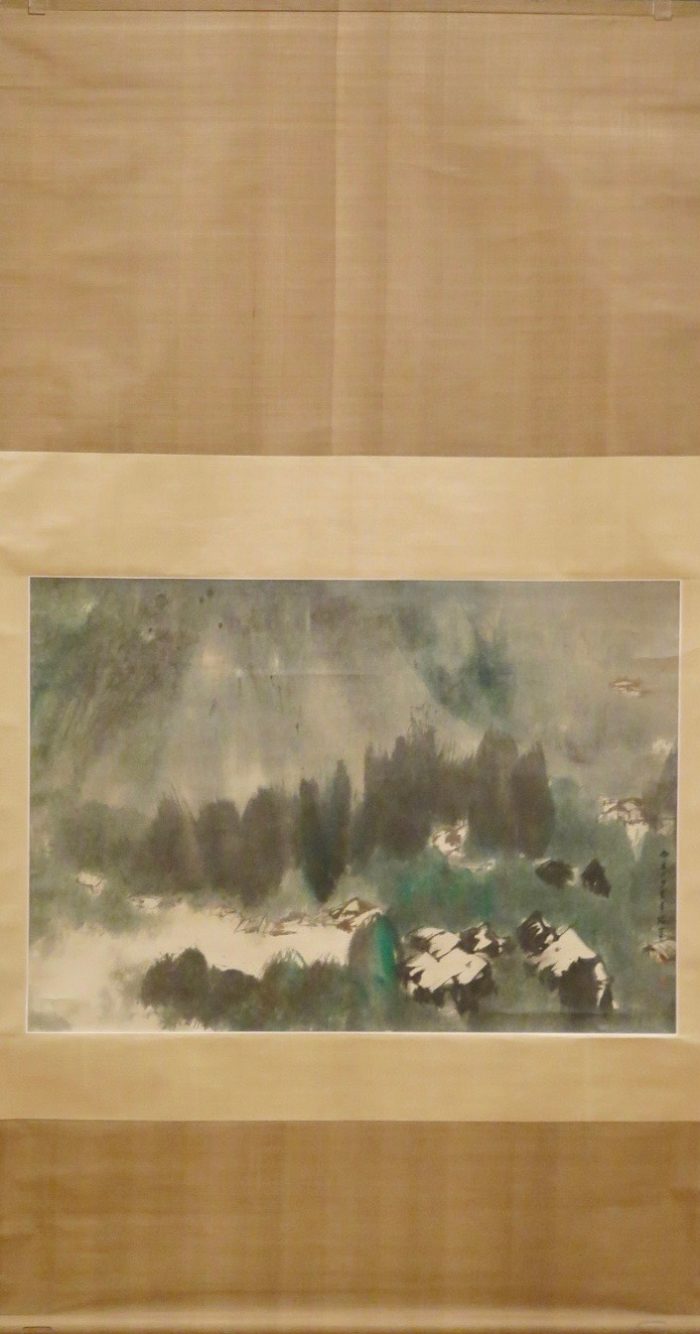 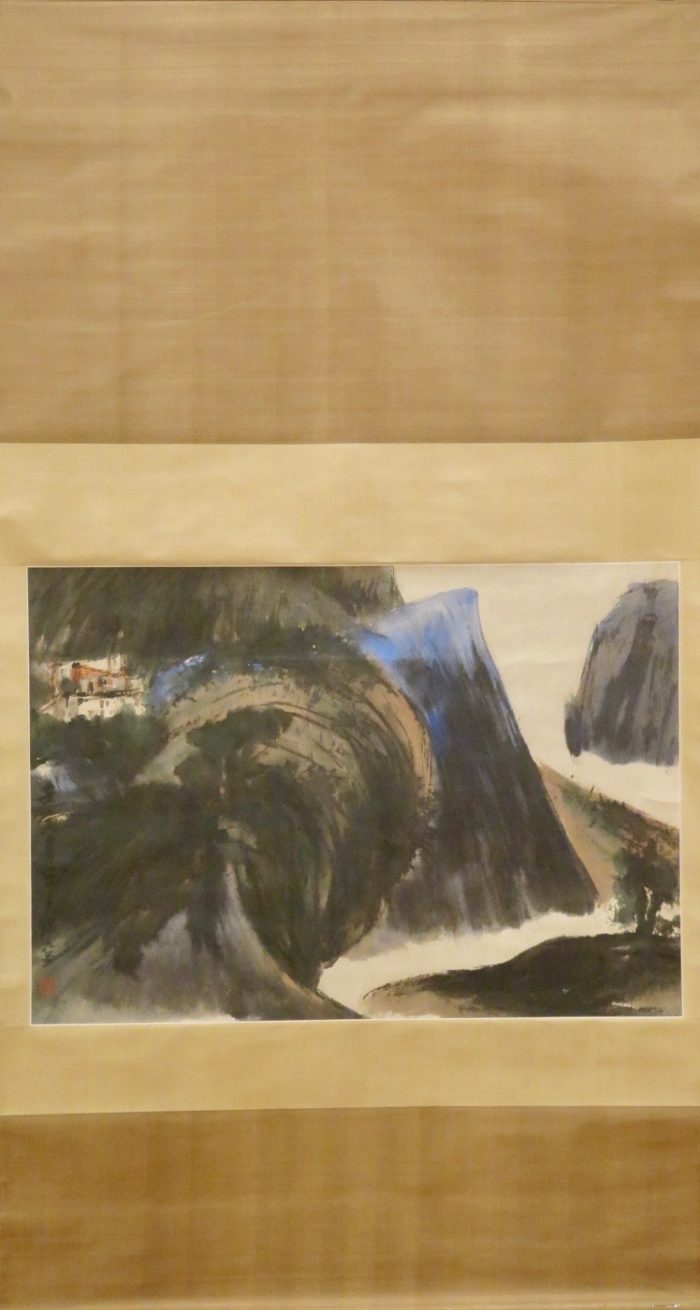 ~
Emily Carr, whom we have covered multiple times on the site, said: “There is something bigger than fact: the underlying spirit, all it stands for, the mood, the vastness, the wildness.” 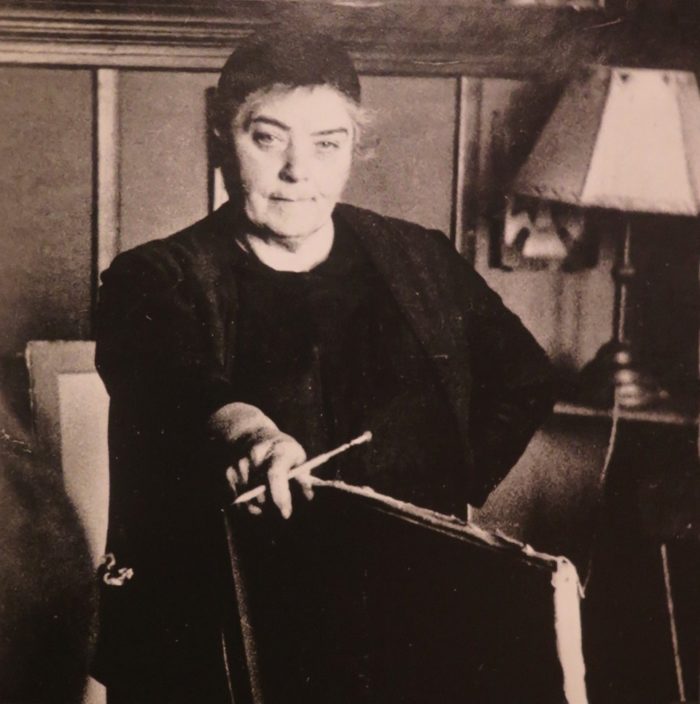 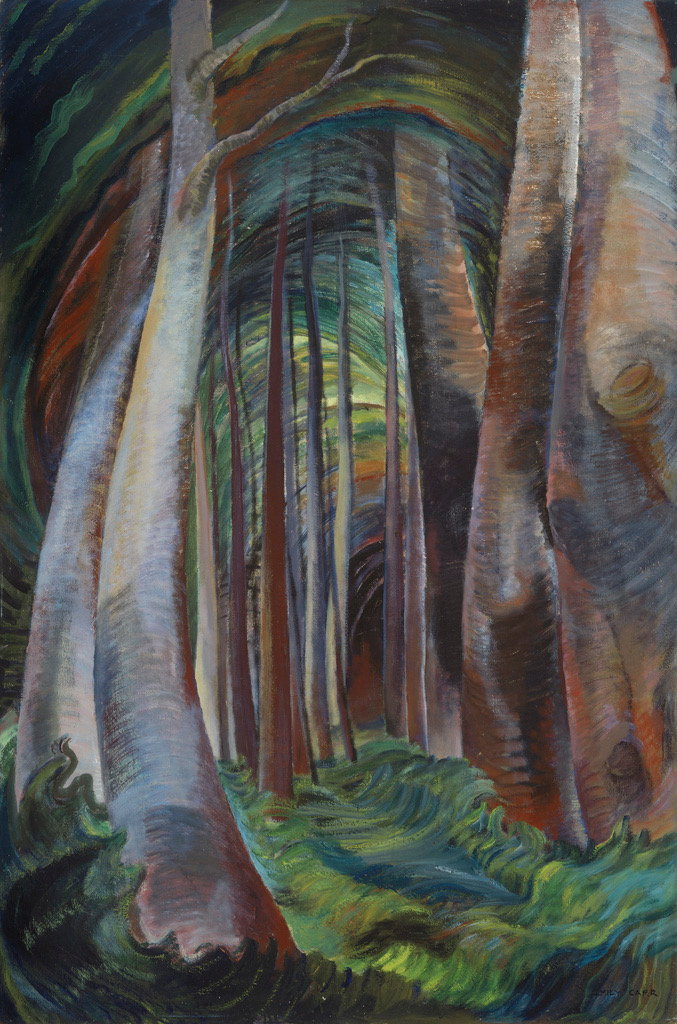 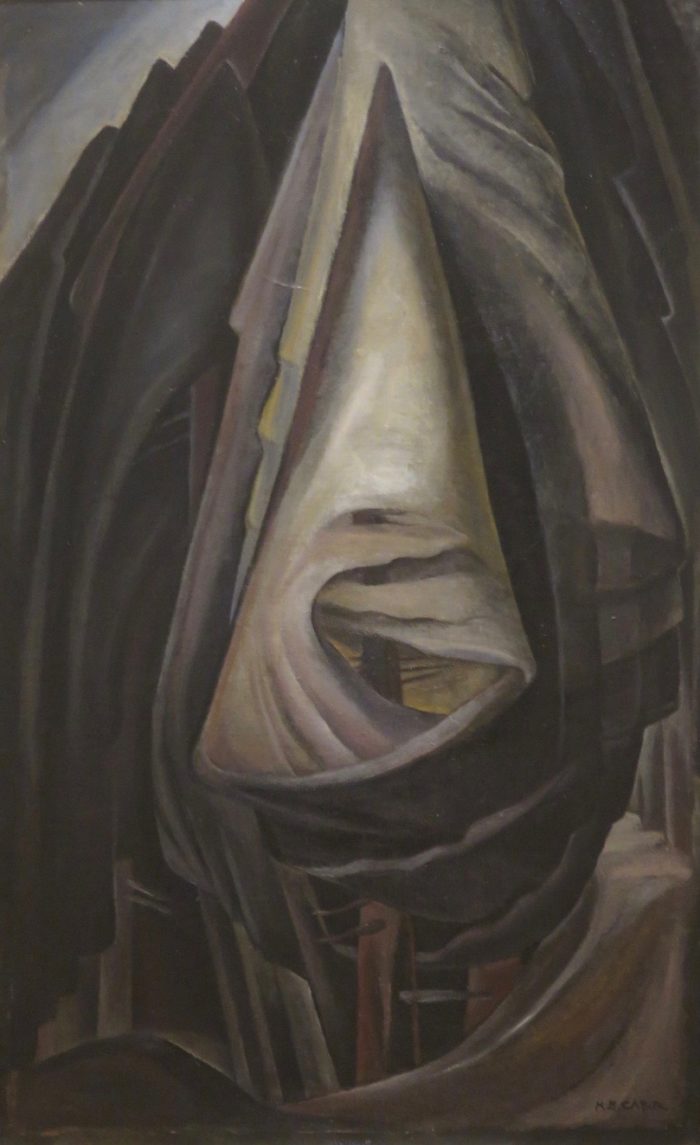 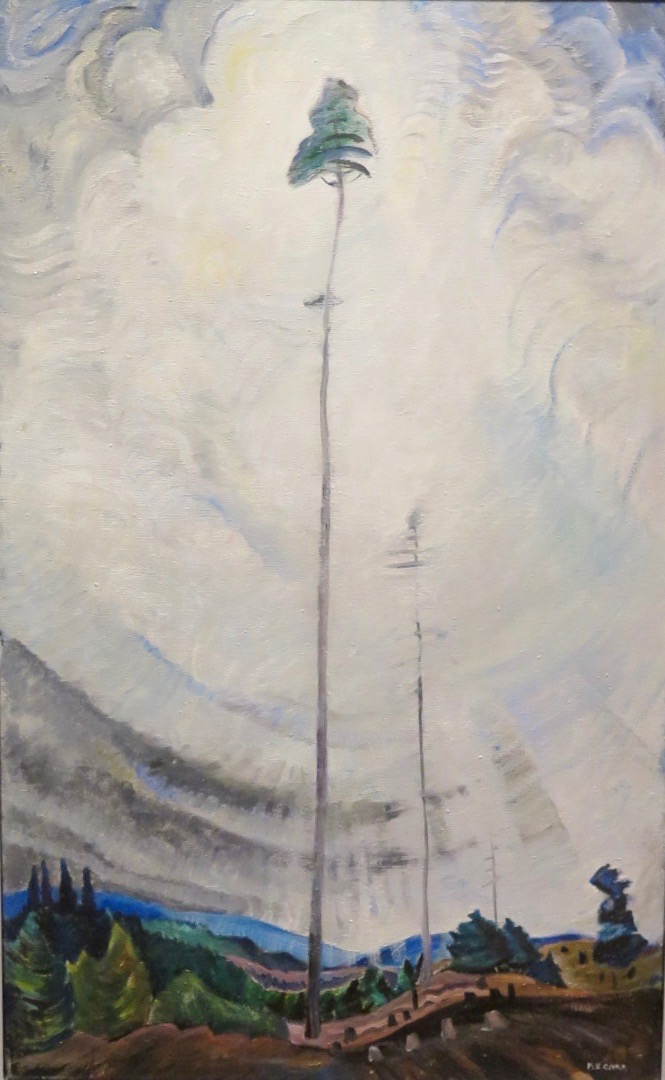 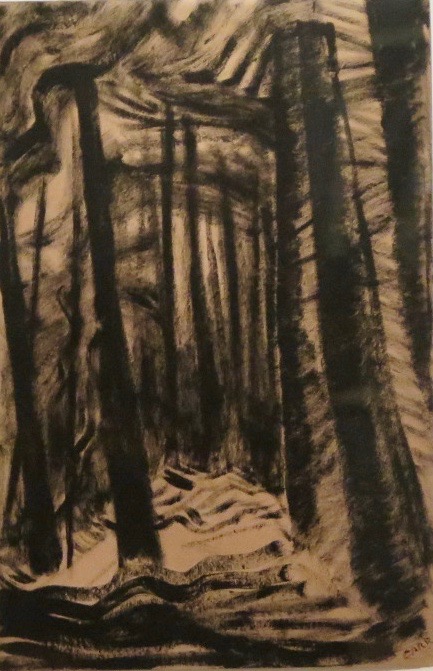 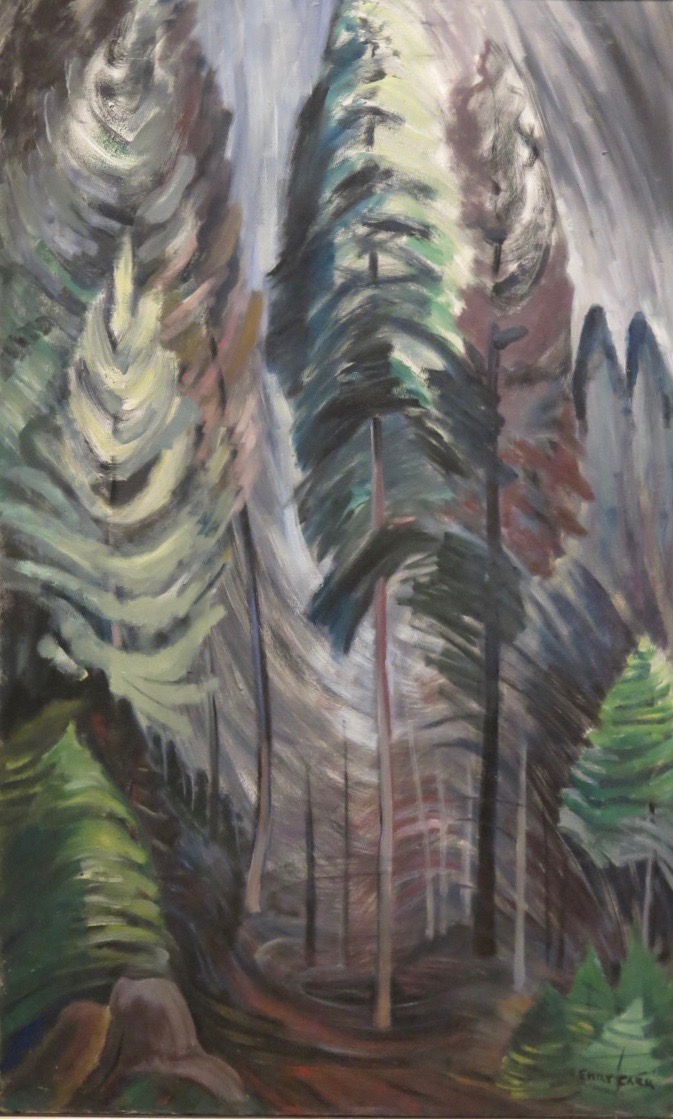