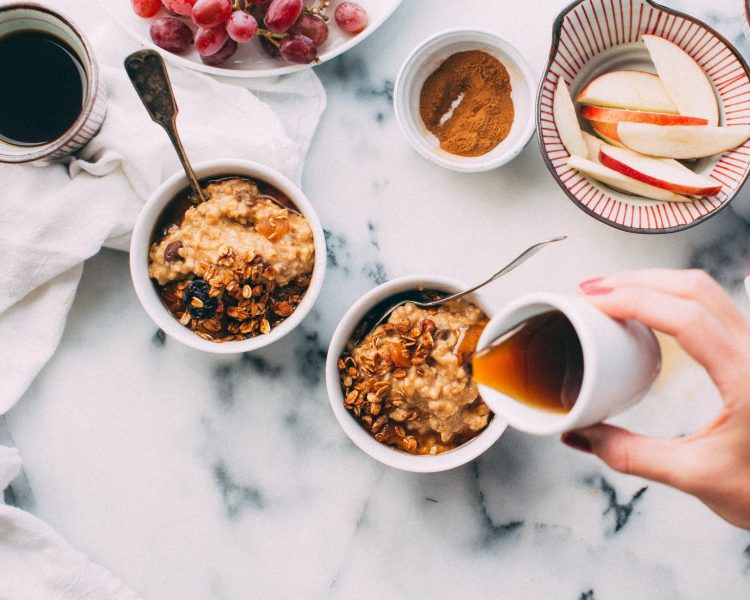 These are a few of the sweet recipes you’ll find in the 1944 Canadian Favourites Cookbook, courtesy of all those who ‘so eagerly and splendidly co-operated in submitting their choicest and many-times tested recipes.’

The authors note that ‘a number of the recipes may not be practicable during the war, owing to shortages and to rationing.’  And later: ‘we hope that before long we shall enjoy peace again and that this book will continue to be used.’

This being a Canadian cookbook, an entire page – page 183 – is devoted to Maple Products. ‘It is necessary to boil 40 to 42 gallons of sap for approximately 2 hours to get 1 gallon of syrup. The time is merely approximate since the sweetness of the sap varies with the years and with the trees.’

M. Sheridan from Montreal proposes a ‘French Canadian Dessert that starts: ‘Pour fresh milk into custard cups. Cover with cloth, placing a knife or stick across top of cup to prevent cloth from touching milk. Leave, without moving cup, for 24 hours, or until milk is thick. A coat of cream will then cover the top. Add grated maple sugar or maple syrup at table. The essential thing is not to move the container of milk.’

77 years later, M. Sheridan might be interested to see this 2019 short on The Making of Quebec Maple Syrup.

One of the best known maple syrup desserts is tarte au sucre, or sugar pie. The Oxford Dictionary knows what that’s all about. ‘A pie in which sugar is a major ingredient of the filling, especially (in Quebec regional), an open or lattice-topped pie consisting of a pastry crust filled with a mixture of maple sugar or brown sugar and cream.’

If you’re looking for a recipe for Canadian Sugar Pie – and some other classics like tourtières – check out the 2021 site for the Festival du Bois, running online until April 30th.

The Festival du Bois – which features music, dance, and a deep appreciation for food – usually runs in the francophone community of Maillardville – ‘a BC community settled by French Canadian loggers and their families over 100 years ago.’