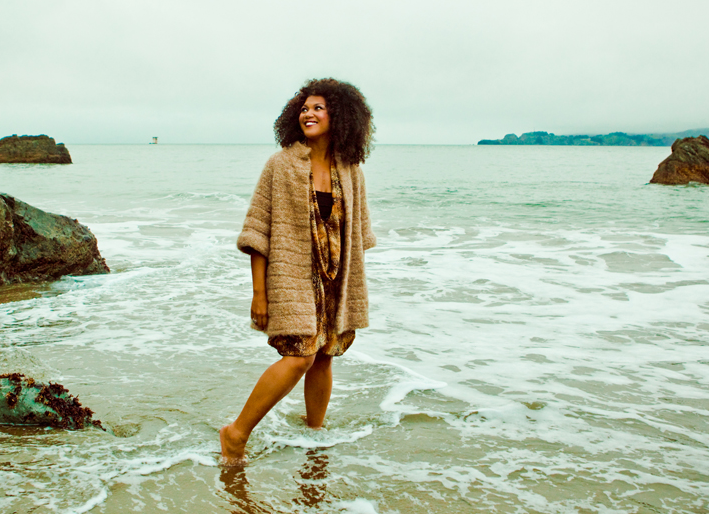 Artists are often called upon to donate their time and work for fundraisers, community events. Once again, they are stepping to the plate to buoy our spirits in lockdown. A new series – Urgnt Live – is ‘an ad hoc crowd-funded livestream series in empty venues created in response to the covid-19 crisis.’

Urgnt was started by Lemon Bucket Orkestra’s Mark Marczyk. Viewers can keep the program going with whatever donations they can afford through gofundme. The first concert featured Canada’s beloved Measha Brueggergosman and her accompanying musicians playing to an audience of none at Toronto’s Great Hall.

“Measha Brueggergosman has a way with words,’ Opera News reports. ‘It’s not just her marvelous diction, which makes the words hit the ear as clearly as if they were spoken. The connection with human speech is even more vital; her singing seems to spring from the same impulse as conversation. We hear not just what is being said but who is saying it. Her lush lyric soprano is clearly suited to the concert platform and opera stage, but she has the strengths of a musical-theater singer.’