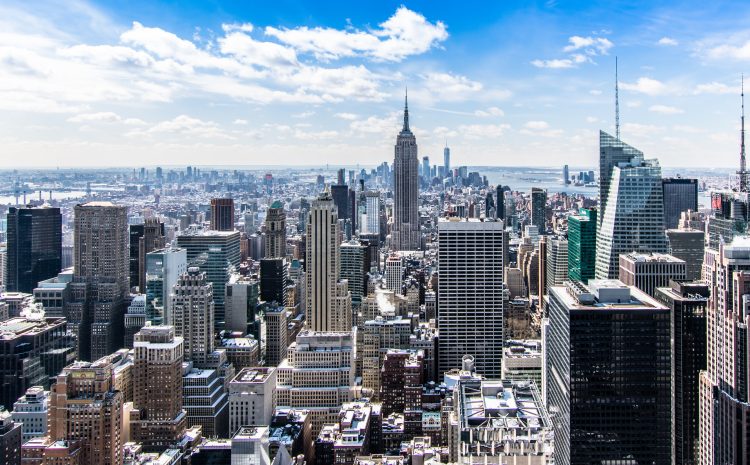 ‘Puccini’s timeless story of love among young artists in Paris can stake its claim as the world’s most popular opera. With all the joy and sadness of romance, with comedy and tragedy, with scenes ranging from the intimate to the grand, La Bohème depicts the full scope of human experience: wealth and poverty, art and commerce, deception and devotion. But at the center of it are the small, often subtle, personal moments that make up our everyday lives.’

So starts the Student Guide to La Bohème from the Metropolitan Opera. But, the doors at Lincoln Centre are locked. There will be no singers, musicians or audience members at the Met for weeks to come. To fill the Co-void, the Metropolitan Opera will be offering free live streams of past performances. The guide for this week?

Web traffic has, not surprisingly, been intense, so check early in the day for times and streaming options on the Met Website.

In the meantime, here is Aleksandra Kurzak singing Violetta’s Act I Aria in the January 2020 final dress rehearsal for the Met’s most recent production of Verdi’s La Traviata.