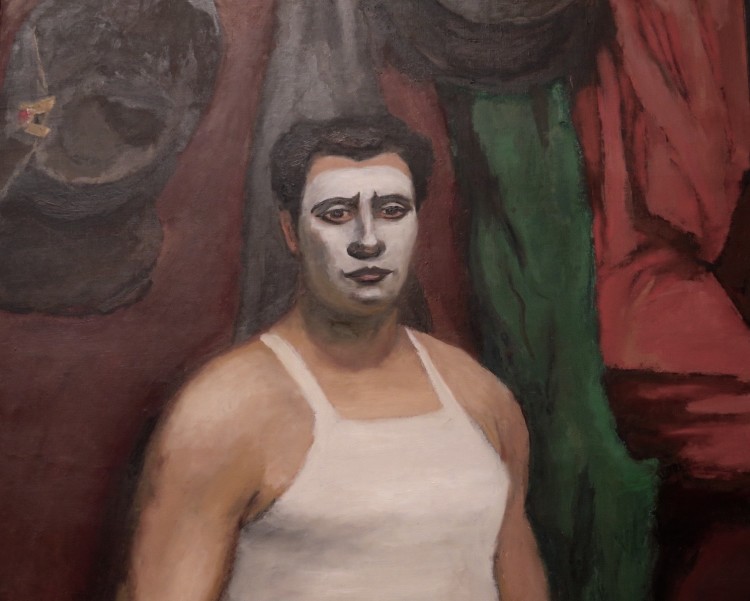 From its start in 1883, The Metropolitan Opera has nurtured artists of all stripes: singers, conductors, musicians, set designers, stage directors, choreographers, dancers. This New York institution continues its artistic leadership in a collaboration with visual artists. Their Gallery Met Shorts engage these artists to create short films set to musical excerpts from The Met’s current season.

In a 2016 example, Genieve Figgis developed a two minute visual story about Queen Elizabeth I for Roberto Deveraux.  Gaetano Donizetti’s opera is built on the story of Deveraux, Earl of Essex and a QEI favourite who is executed for alleged treason.

The shorts are screened in the intermissions of the Met Live in HD series – a chance to watch the Metropolitan Opera Performances in movie theatres, if you aren’t lucky enough to be at the Lincoln Centre in New York. The Met Live series plays in 69 countries and multiple theatres in the Greater Vancouver area.

The Met in Vancouver

The 2016-17 series will feature one of my favourites, Don Giovanni. We will have to wait until October and November to see The Met’s take on Mozart’s masterpiece. Meanwhile, here is Mozart’s brilliant Commendatore scene from another favourite: Amadeus.