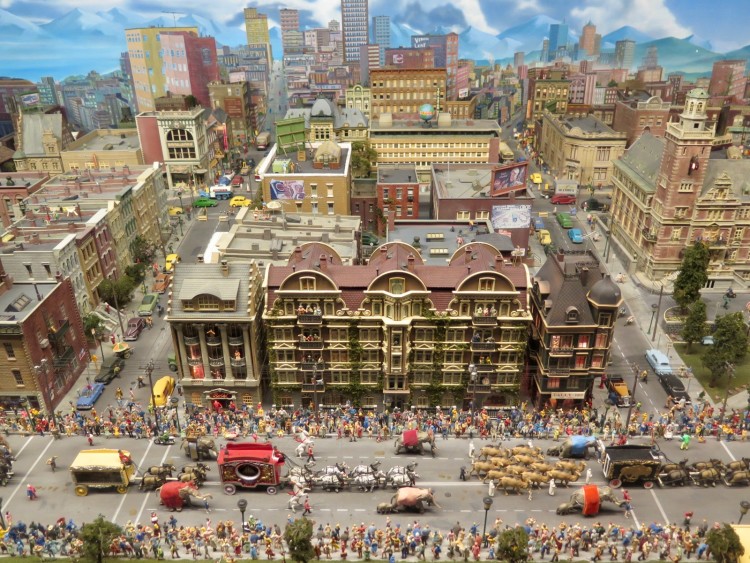 Many years ago, I was taken with a book about the intricacies of neurosurgery: Working in a Very Small Place: The Making of a Neurosurgeon. The book followed the work of Dr Peter Janetta, a renowned neurosurgeon at the University of Pittsburgh School of Medicine. Panetta developed a microsurgery technique to treat trigeminal neuralgia, a devastating condition that brings excruciating, episodic facial pain.

Microsurgery in the brain has an alarming ‘one false move and people are dead’ edge. But, there is also the idea of spending the day working in miniature – this tiny, precise world at the end of your fingertips.

The fascination with a life in miniature is one reason why Miniature World, an old-school museum in the Empress Hotel, has out-lived many of its fellow attractions in Victoria. ‘The Greatest Little Show On Earth’ garners 5 star review after 5 star review on Trip Advisor. Who are the mastermind artists behind these wee fictional and factual worlds?

Don and Honey Ray were the two pioneering artists at Miniature World. When owner and designer George Devlin met the couple, they had recently retired from the circus and turned to carving and creating models.

Impressed by their work, Devlin bought nine of their scenes and commissioned them to create fourteen more. The Ray works still on display are: Olde London Town 1670, The Queen’s Dollhouse, The American War of Independence, The American Civil War and Haida Village.

Since opening in 1971, Devlin has commissioned, bought and accepted donations from many Canadian artists. Their detailed dioramas include the hand-made, the hand-painted and some reconfigured model kits. The Great Canadian Railway, pictured below, is made from an impressive range of materials including chicken wire, liquid latex, foam, plaster, scrub brush hairs and liquid acrylic.

For over thirty-five years, Master miniature maker Peter Locke has managed the Miniature World exhibits, along with creating and maintaining many of the scenes.

The Miniature World dioramas include: 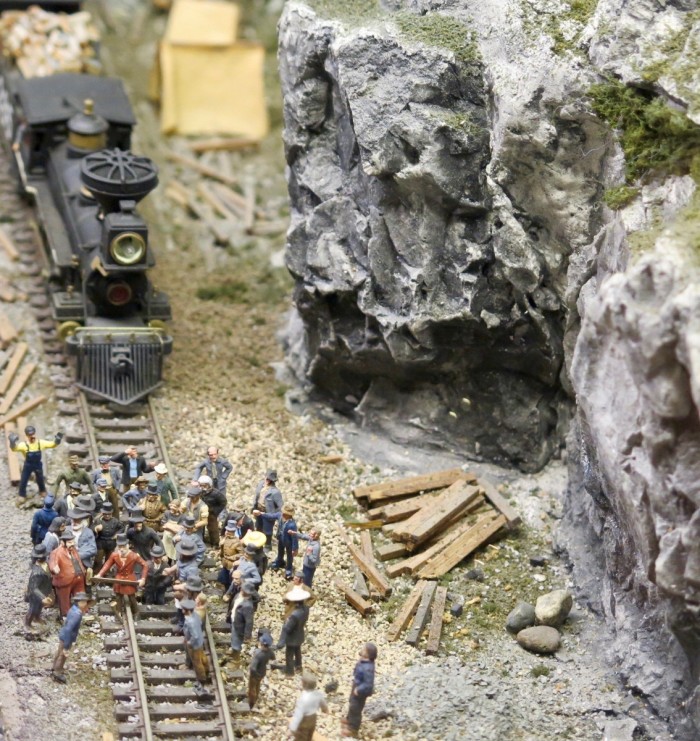 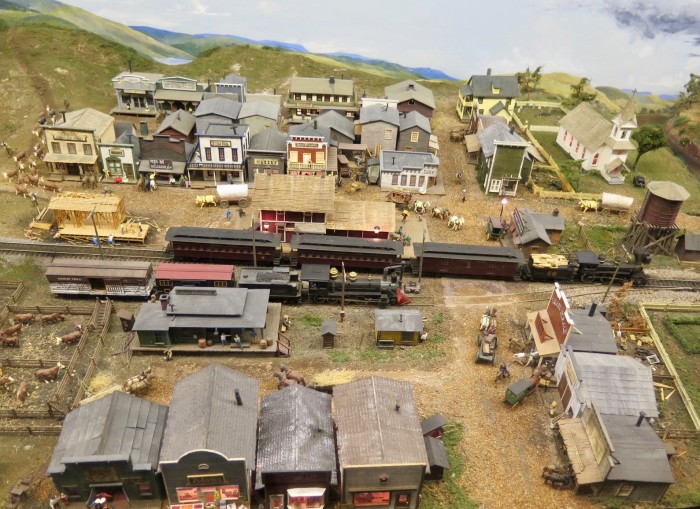 The train goes by Vancouver’s Gastown. 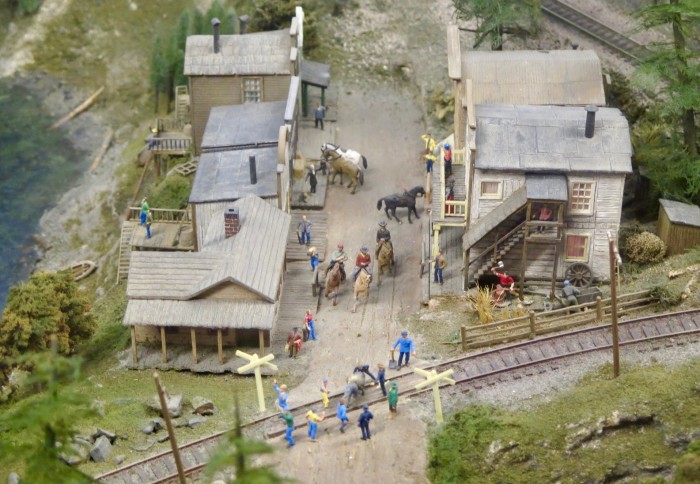 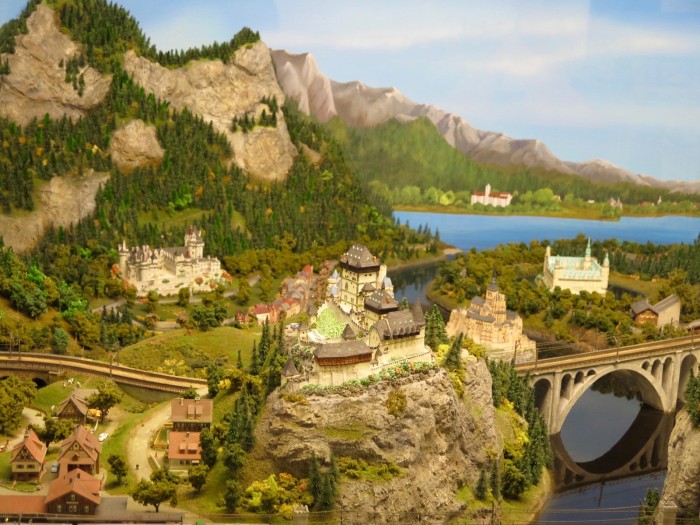 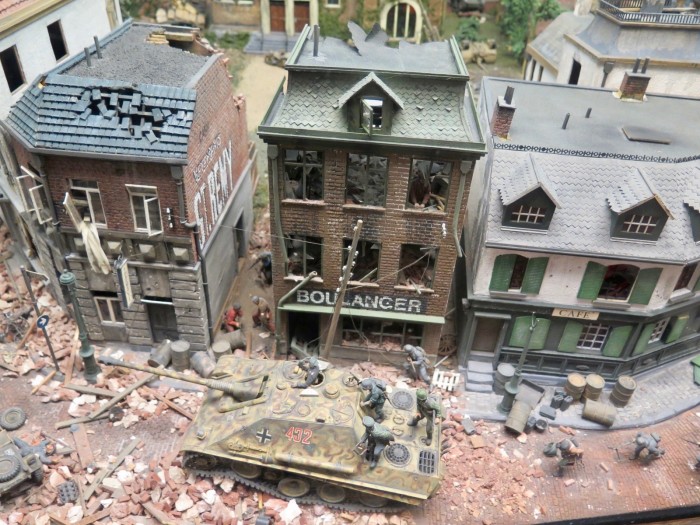 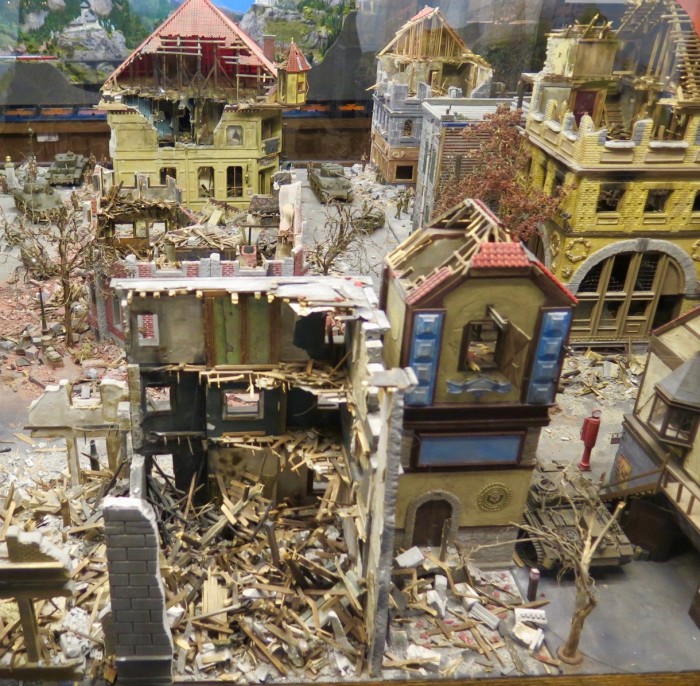 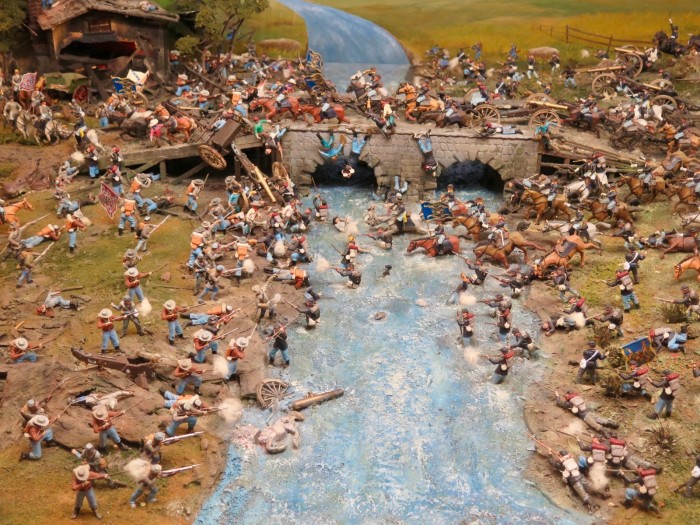 The Golden Years of the Horse-Less Carriage 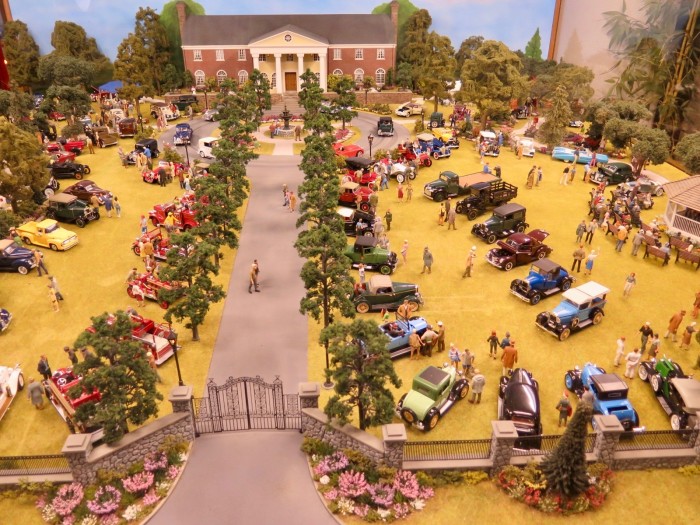 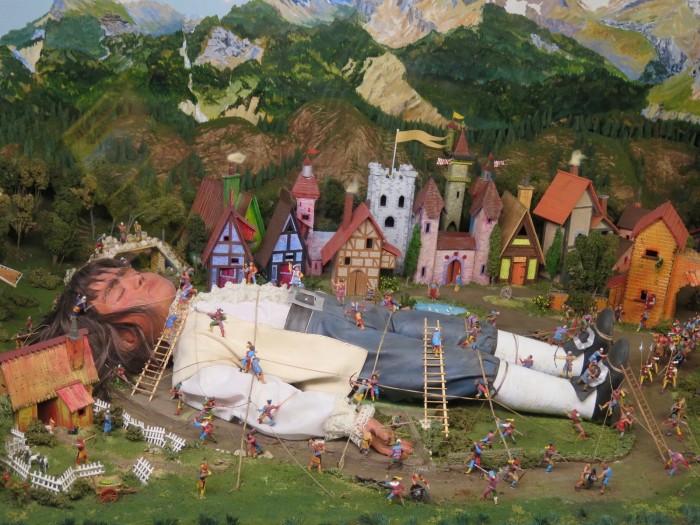 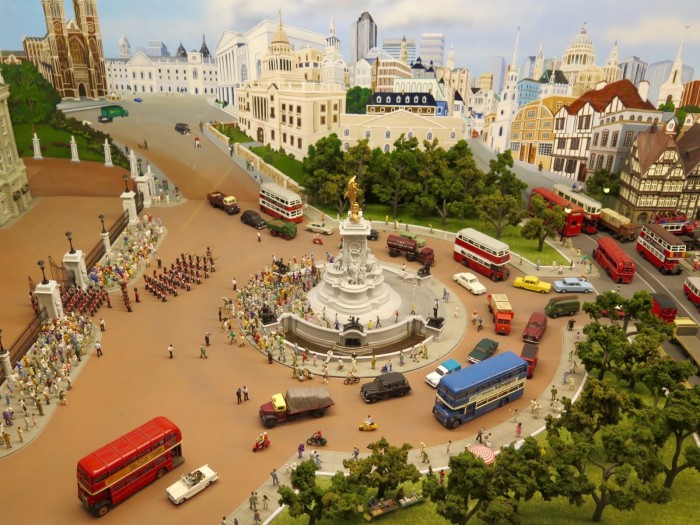 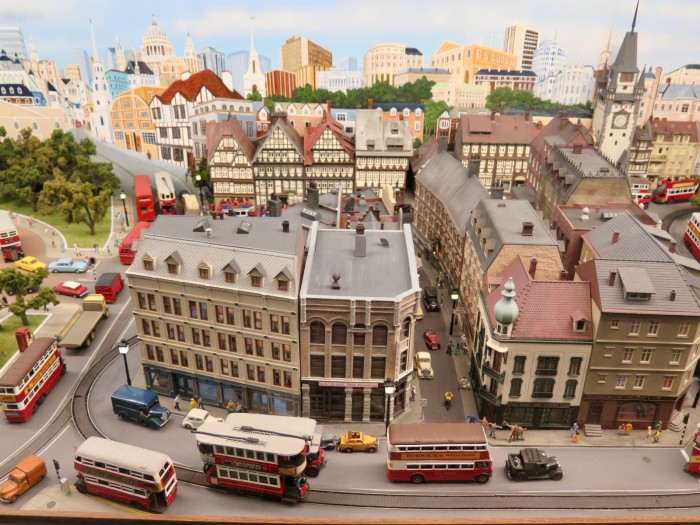 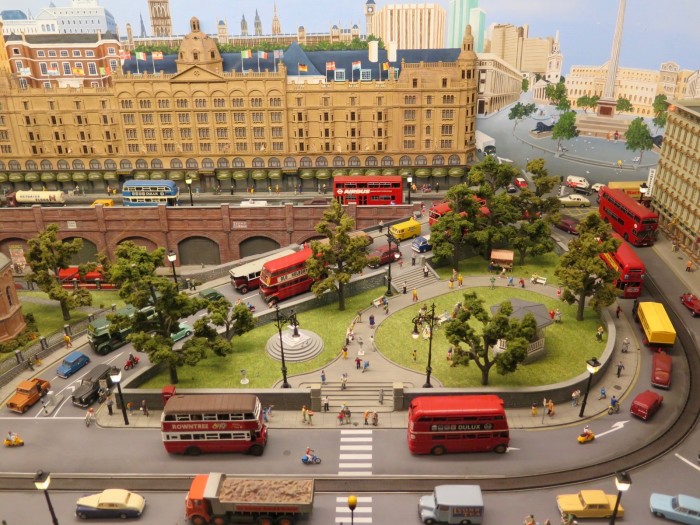 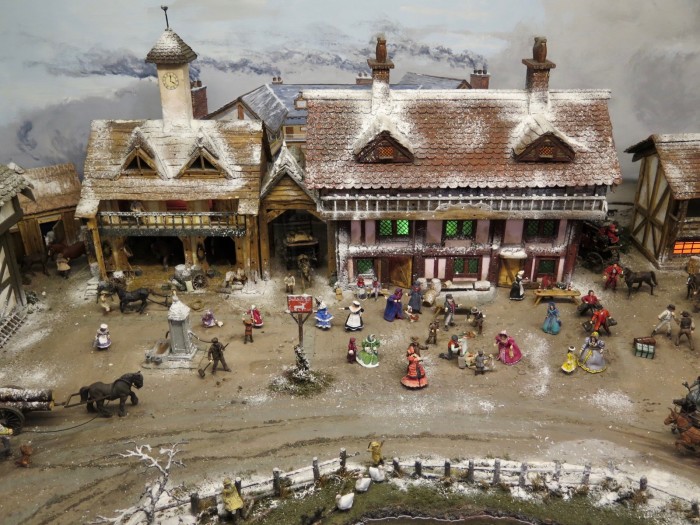 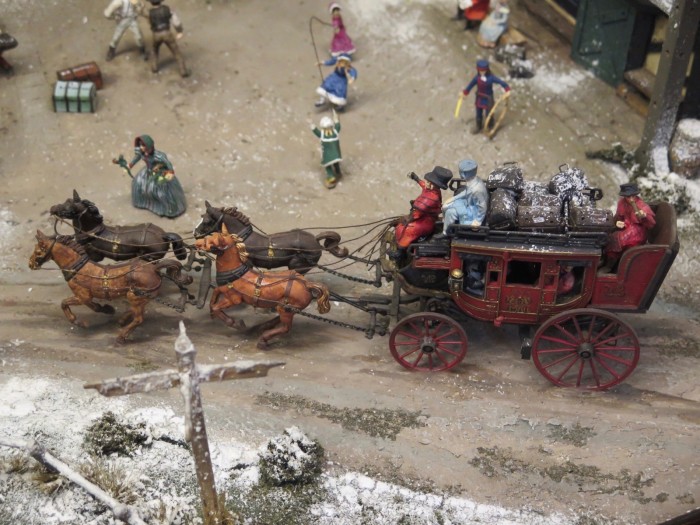 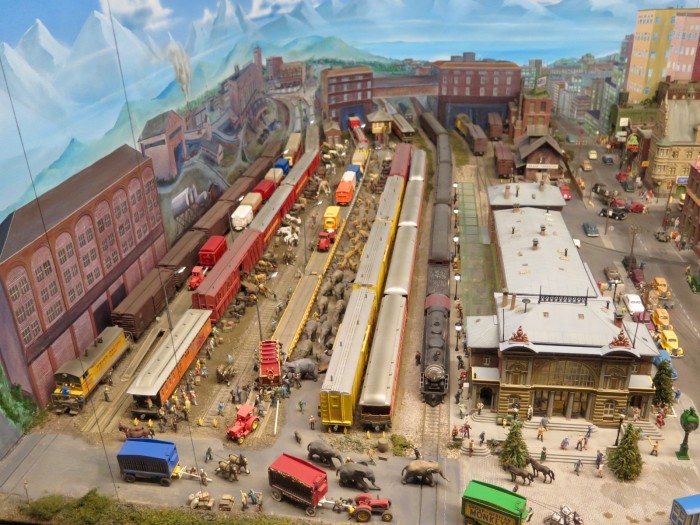 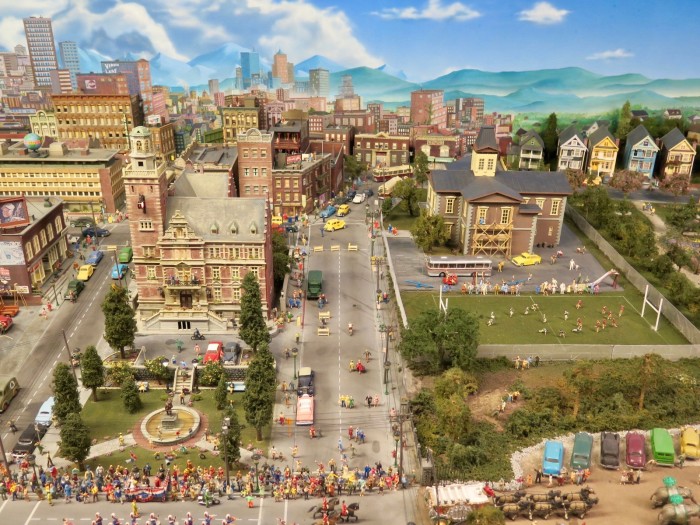 Rides – such as the Tilt-a-Whirl, the Ferris Wheel, the Paratrooper, the Octopus and the Gravitron – are operational! 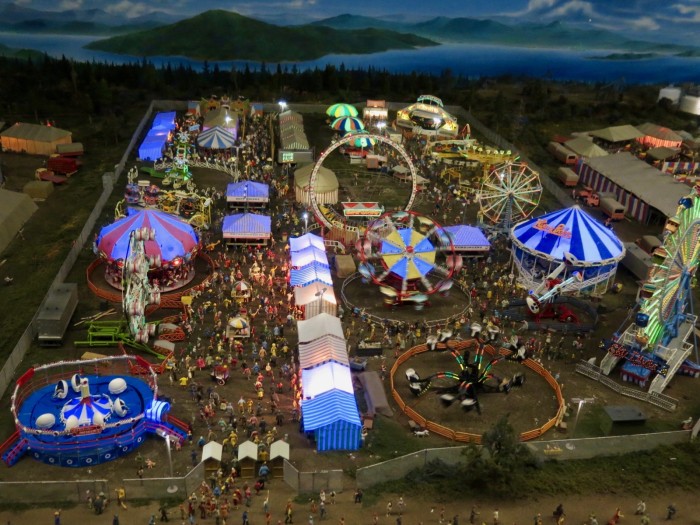 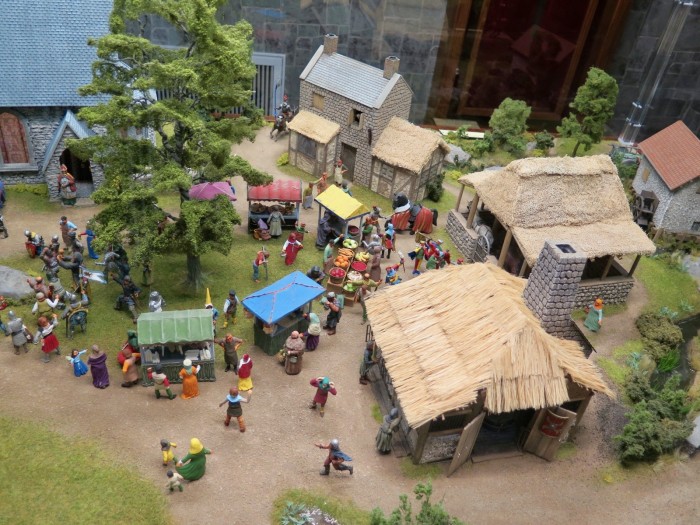 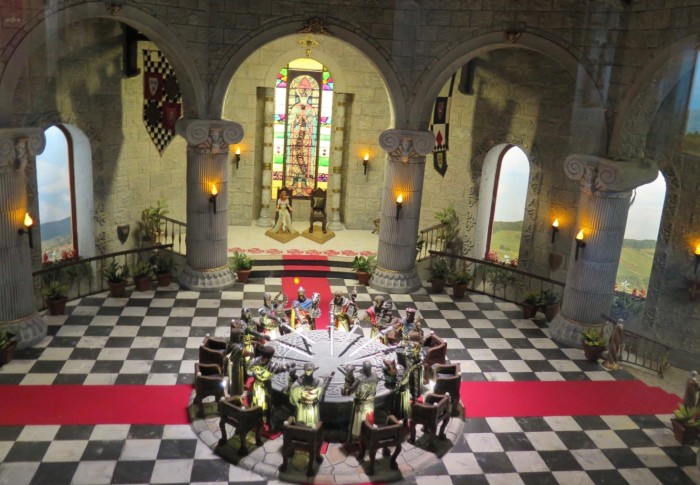 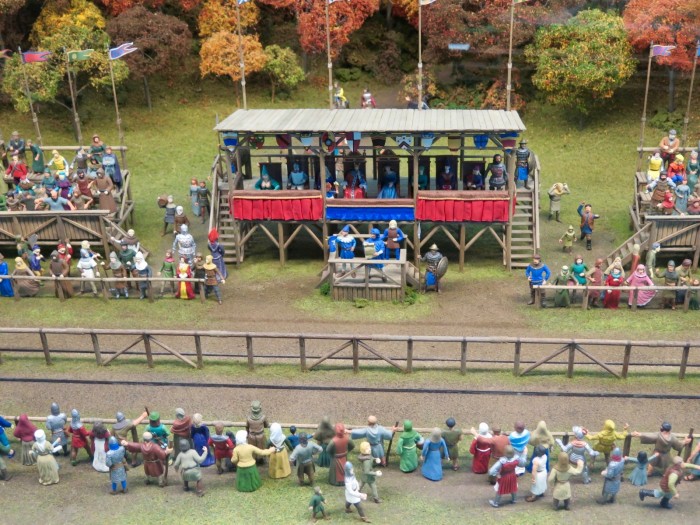 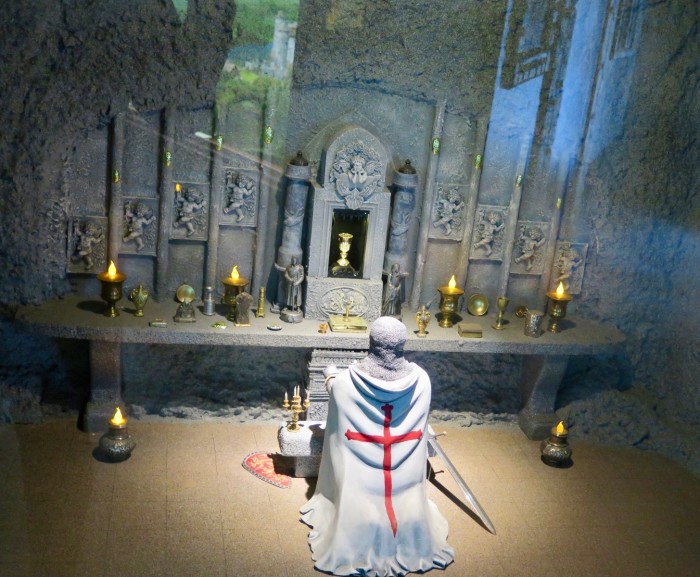 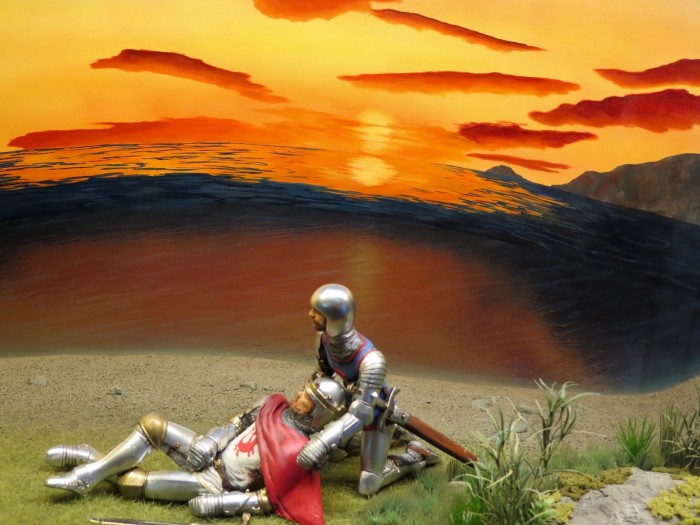