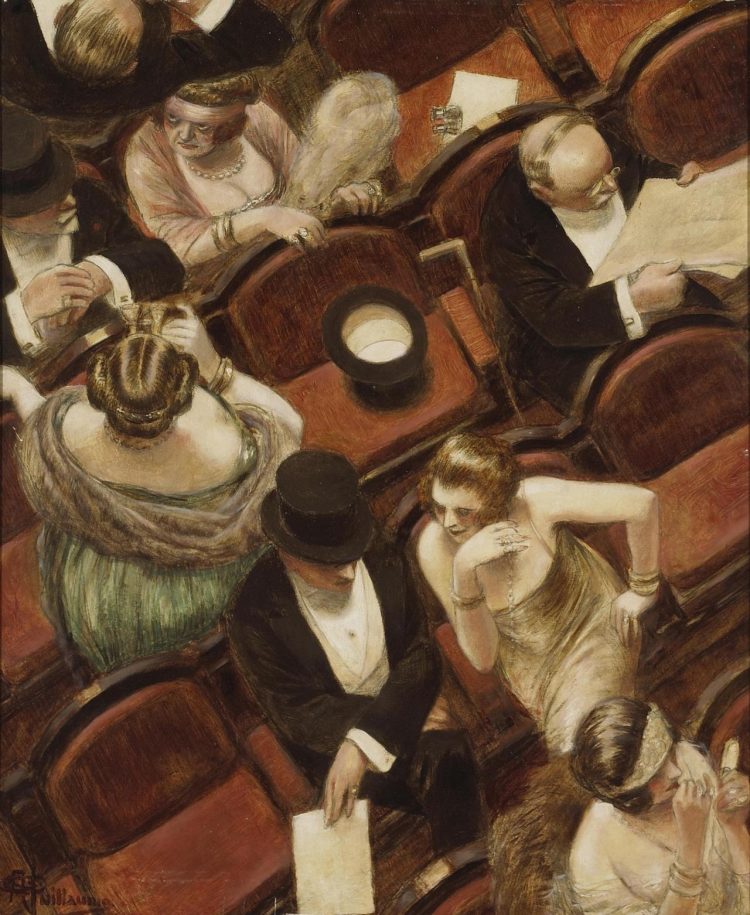 With Sutton Foster, it’s hard to know where to start with career highlights. Her Broadway resume begins when she was in her late teens and includes a what’s what of shows over the decades: Annie, Les Misérables, South Pacific, Funny Girl, The Drowsy Chaperone, The Music Man, Into the Woods.

She’s been multiply nominated for multiple theatre awards and won two Tonys: one for her role as Millie Dilmount in Thoroughly Modern Millie, the other for playing Reno Sweeney in Anything Goes.

Then, there’s the long TV list which includes Foster’s current run – with a seventh and perhaps final season upcoming –  as Liza Miller on Younger.

Here she is performing her bring the house down tap routine from Cole Porter’s Anything Goes on the 2011 Tonys.

Jonathan Groff, another gifted performer with an equally improbable resume… Spring Awakening, Glee, Hamilton, Frozen, Mindhunter, Little Shop of Horrors …  – has long been a Sutton Foster fan. In a recent Stars in the House episode with Seth Rudesky, Groff smashed his way through a Sutton Foster obscure trivia quiz while she looked on.

As the ultimate tribute, Groff decided to perform Foster’s version of Anything Goes one year after her Tony win. He did so at the Miscast Fundraising Gala where ‘Broadway’s hottest stars perform songs from roles in which they would Never be cast.’

The audience loved it!

Here is a sampling of other great ‘Miscast’ performances from over the years – some serious, some lighthearted, all unexpected.

Katrina Lenk. If I were a Rich Man. Fiddler on the Roof

Aaron Tveit. As Long As He Needs Me. Oliver

For a few more days, you can catch Miscast 2020 streaming on Youtube.

A Stink of Perfume and Decay