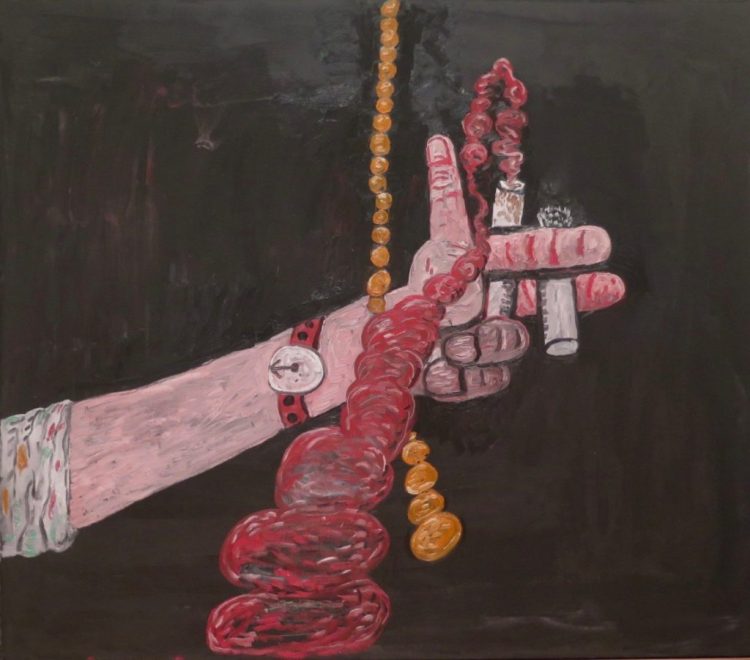 As artists pass a ‘certain age’ – TBD by culture, demographics, the century in which they are living – the whispers get louder. If these artists have not yet achieved the success they seek, it’s: ‘why are you still doing this?’ ‘Isn’t it time to give up?’ Those artists who have achieved public recognition can be chastised for both trying something new – ‘what is this? Stick to what we like’ – and maintaining a familiar style: ‘Is this all you can do?’

Mature artists who are able to block out the voices of others can still be plagued by their own thickening doubts. Was it worth it? Am I still good? Was I ever good?

With all the questions that artists face as they age, it is fascinating to walk through The Long Run, an exhibit on at New York’s Museum of Modern Art until November 4, 2018. ‘By chronicling the continual experimentation of artists long after their breakthrough moments,’ The Long Run posits that ‘invention results from sustained critical thinking, persistent observation and countless hours in the studio.’

The Long Run looks at work that renowned artists – such as Georgia O’Keeffe, Ellsworth Kelly, Andy Warhol, Frank Stella – did later in their lives. Some of their lesser known works are presented alongside major works from lesser known artists. What these artists have in common, the exhibit notes, is an ‘ability to produce rigorous and inspiring work, year after year, across decades.’ These artists are challenging expectations and pushing artistic boundaries. 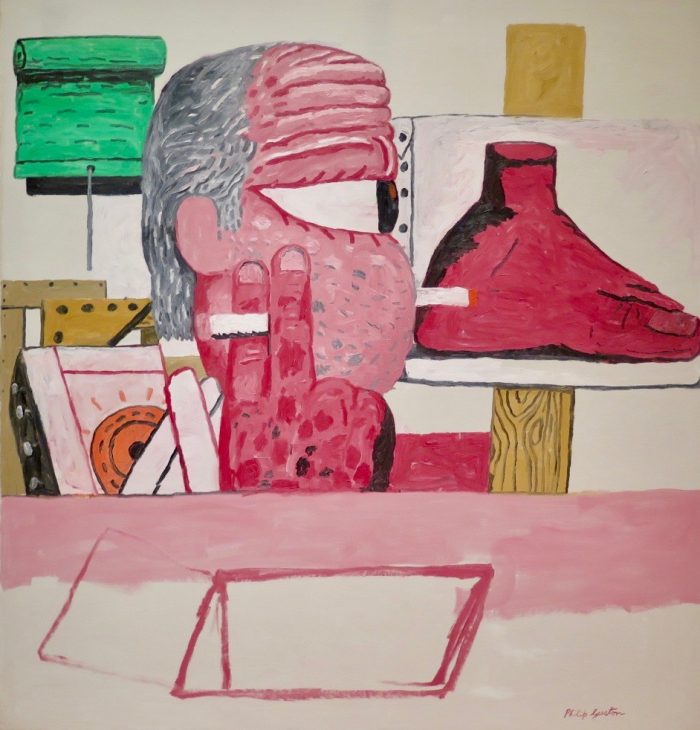 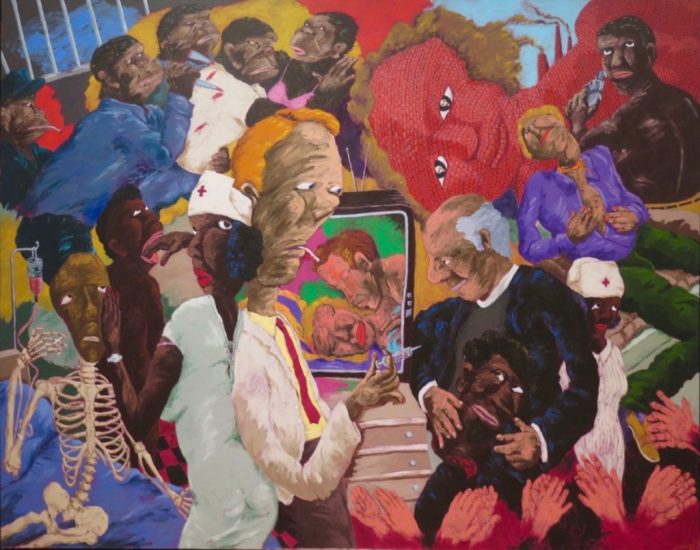 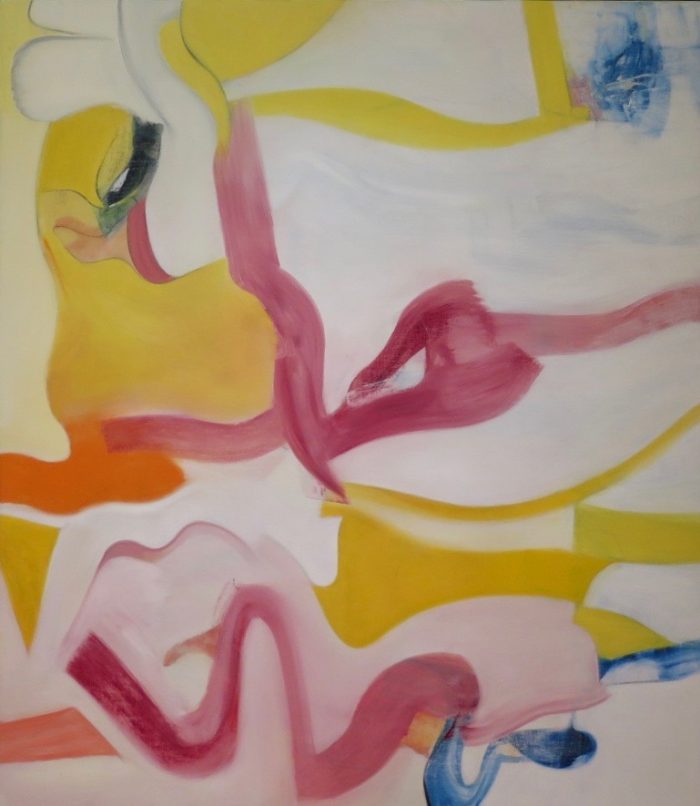 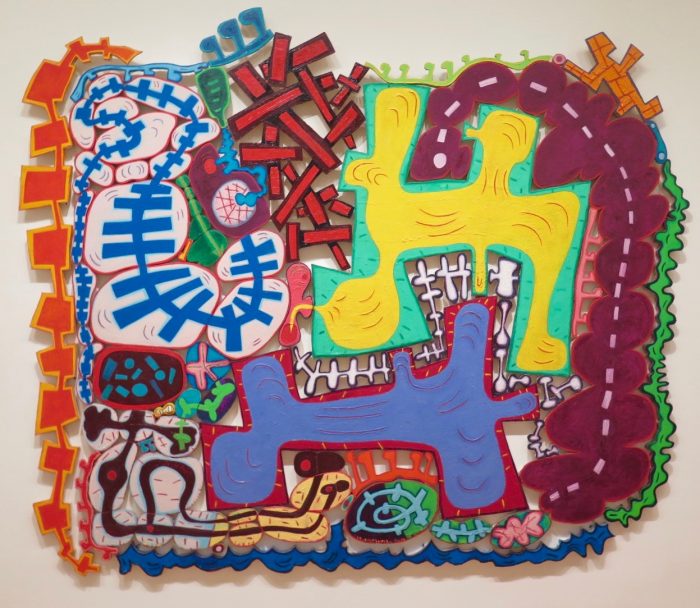 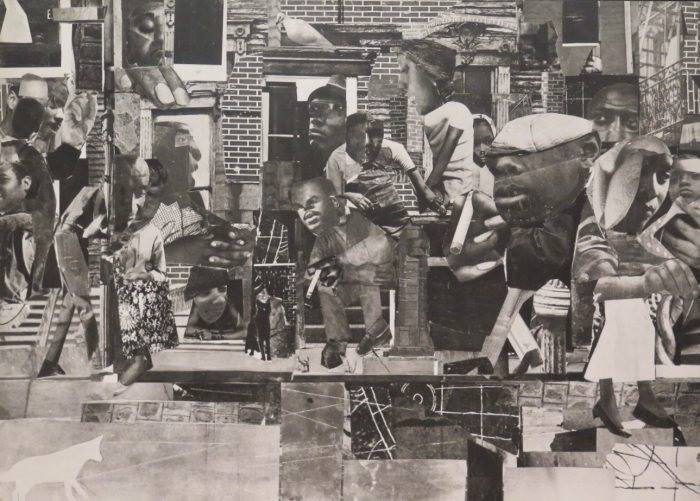 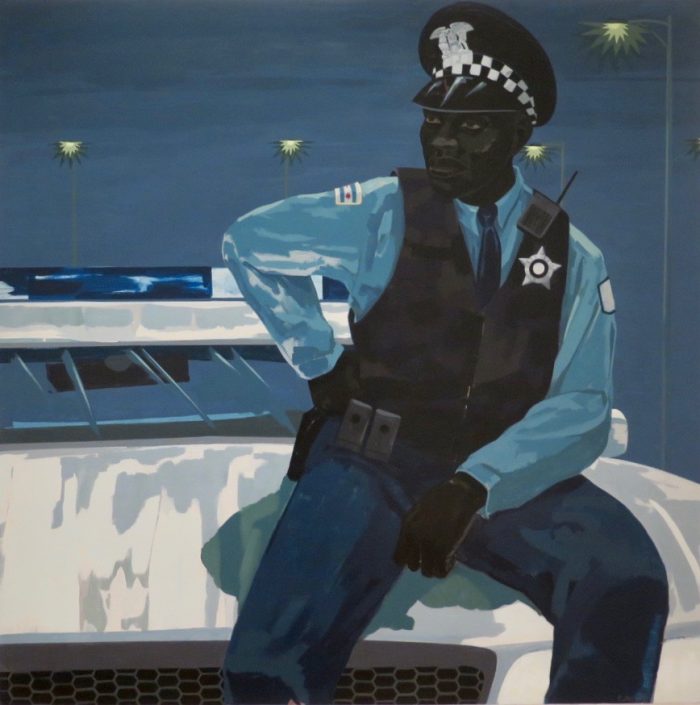 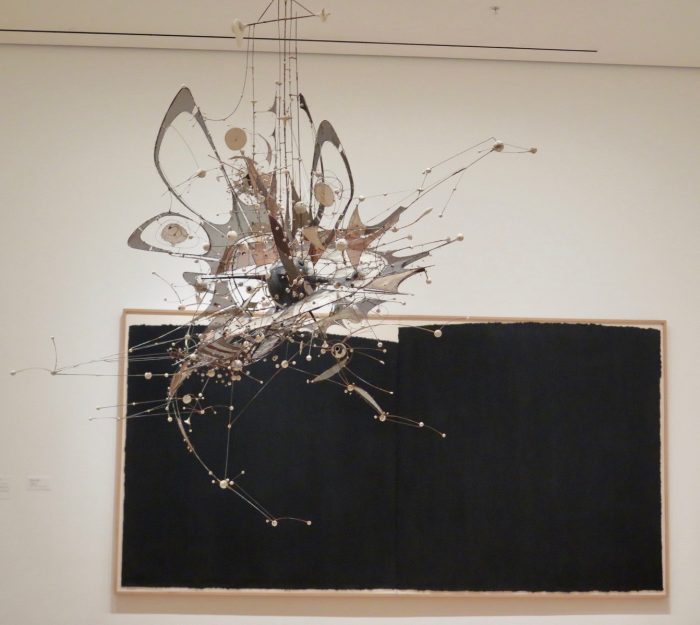 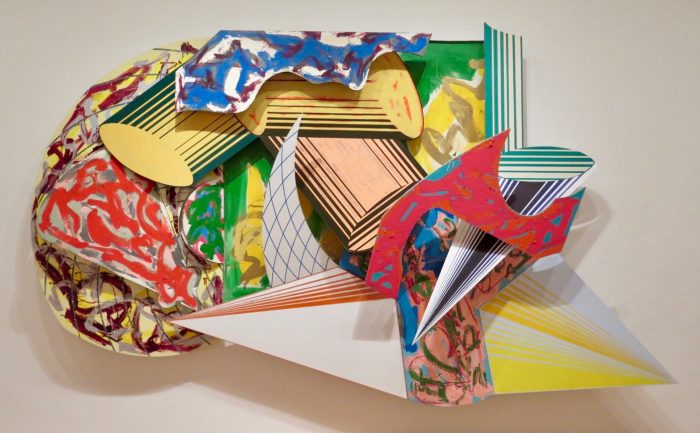 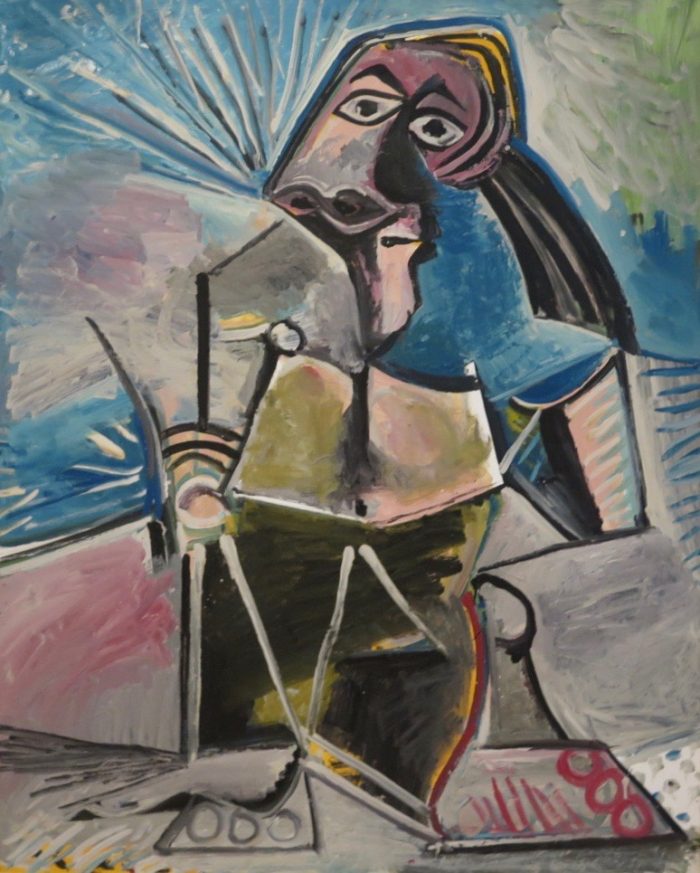 ‘This installation,’ we read, ‘is a celebration of all that a career entails: investigation, reflection, commitment, reconsideration, even the occasional about-face… The Long Run is for artists and for everyone who believes in the ceaseless desire to make meaningful work.’