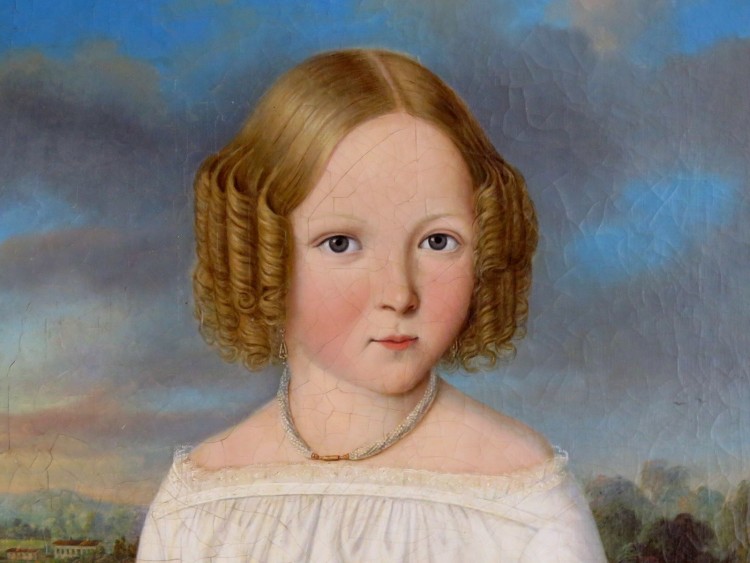 It is easy to get caught up in the new new thing: square donuts, bacon donuts, ice-cream donuts, wedding cake donuts, crispy cronuts.

But, meanwhile, it is the classics that continue to dominate. Kids and adults still seek out these top-selling donuts, according to Datassential MenuTrends. 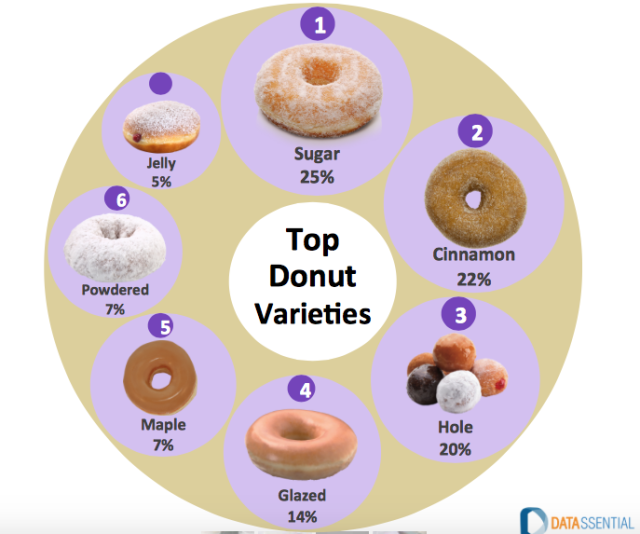 Here, in Vancouver, Lee’s Donuts continues to attract lines. In 1979, Alan and Betty-Ann Lee happened to come down for a visit to this new Granville Island. They were so impressed with what they saw, they decided to open up their Granville Island donut shop that summer.

Growing up in Cumberland, BC, Alan used to relish the fresh, hot donuts he would earn, post-chores, as a child. Sadly, his favourite bakery closed when he was 13. He looked and he looked, but he could not find a replacement for this beloved donuterie. That is, not until he opened his Granville Island location, compellingly located right by one of the central Market doors.

As Betty-Ann said: ‘’My husband, Alan, wanted to do it because when he was a young kid, he couldn’t find a donut shop like he used to shop for, so he decided that if he couldn’t find the right kind of donut, he’d make his own. “ 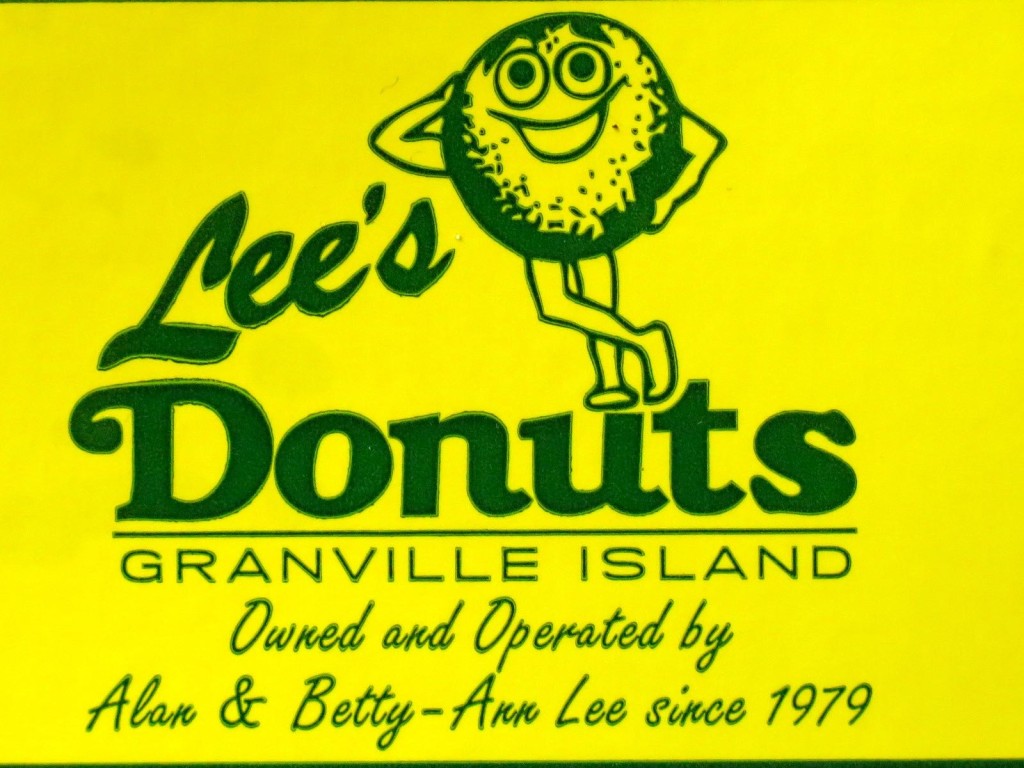 At Lee’s, they have always used local ingredients whilst rolling and cutting their donuts by hand. You’ll find a mix of classic flavours – sugar, cinnamon, powdered, jelly and the less common – blueberry, dutch crumb, peanut.

This is a true family business with bakers and managers who have been there for over 30 years. Some of Lee’s customers have also been coming since the start. Old and new donut-lovers are particularly obsessed with Lee’s hot Honey Drip donuts, fresh out of the fryer. “If you’ve never eaten one hot,” Alan said, “you don’t know Heaven.”

Customers were saddened to learn that Alan Lee passed away on September 19, 2014. But, his donut dream carries on through Betty-Ann, his loyal staff and the customers who have learned just when to get in line for warm, happy donuts.