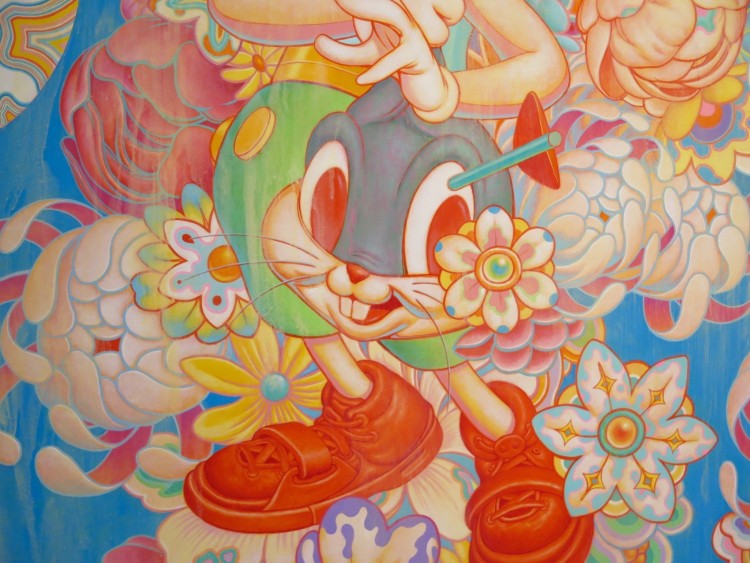 We are just back from an exciting show at the Vancouver Art Gallery: Juxtapoz x Superflat. Celebrated Japanese artist, Takashi Murakami, dreamed up this show that aims to burn the barriers between ‘high’ and ‘low’ art. 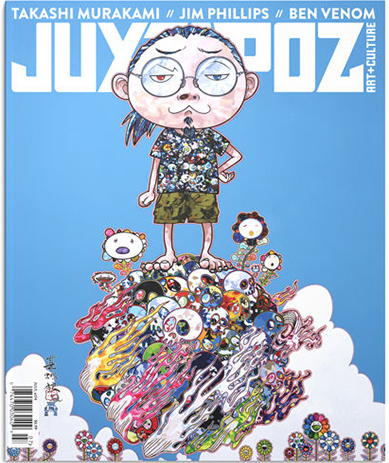 There was much hubbub on this first day of the exhibit: artist talks, performing musicians and a full day of live drawing from artist Katsuya Terada. “Don’t worry, Bud” a Dad calmed his eager young son. “We’ll get to see everything!”

Juxtapoz x Superflat features 30+ artists from Japan, the US, Canada, China, Europe and Korea. You will see influences from the worlds of comics, surf, skate, graffiti, street art, illustration, painting, traditional arts and digital. The show puts a ‘heavy emphasis on artists who operate outside of the central hubs of the global art world.’

It’s a unique show for Vancouver – well worth a visit. Here is a peek into some of the art details you will see… 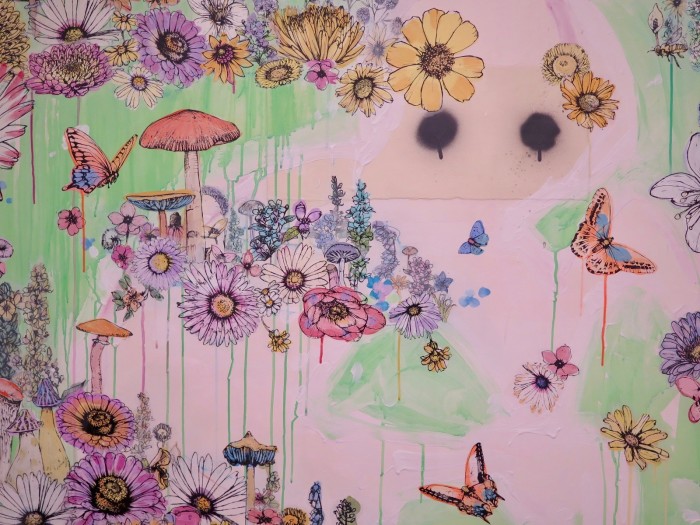 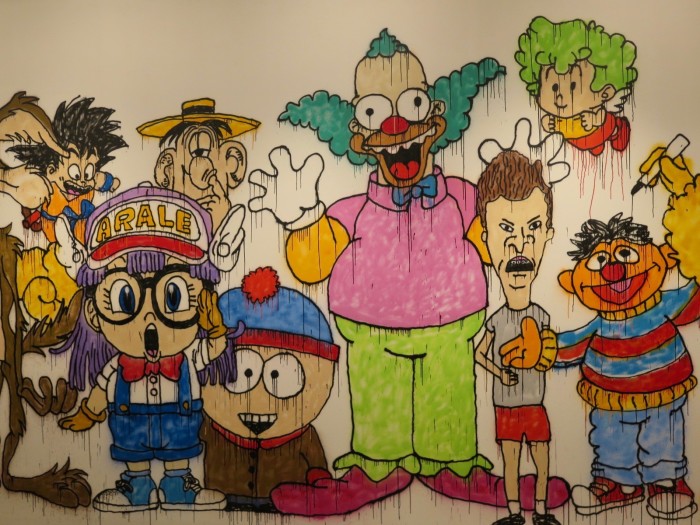 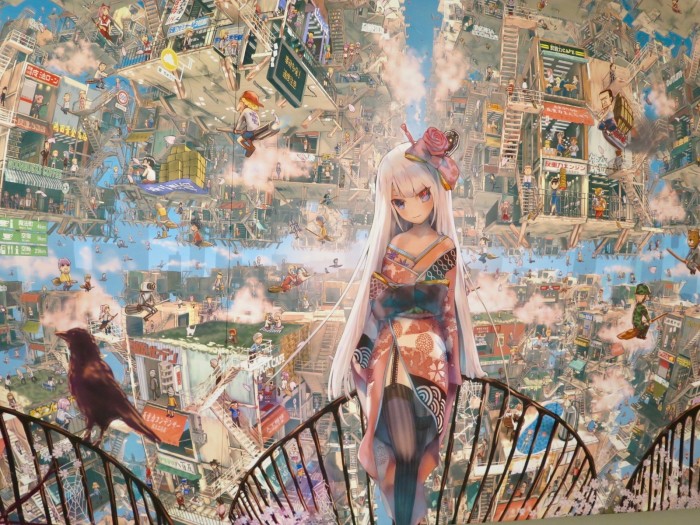 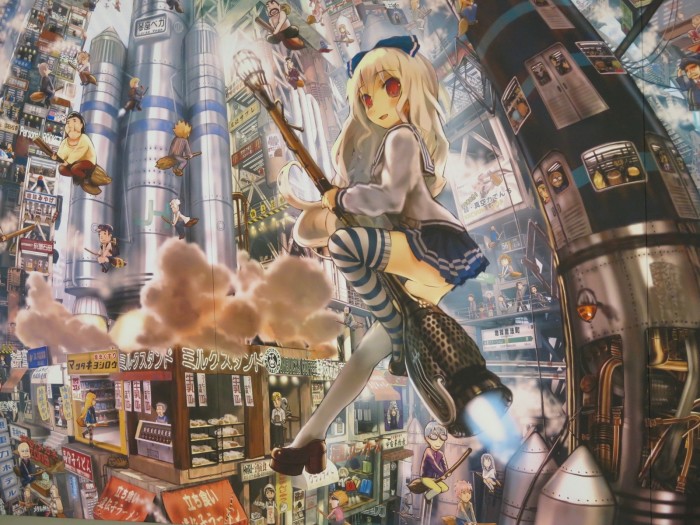 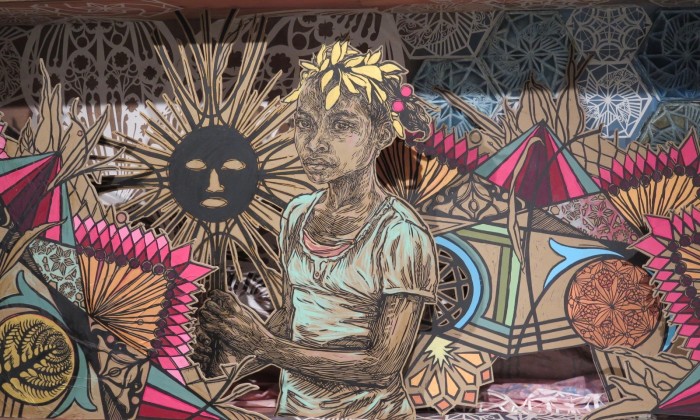 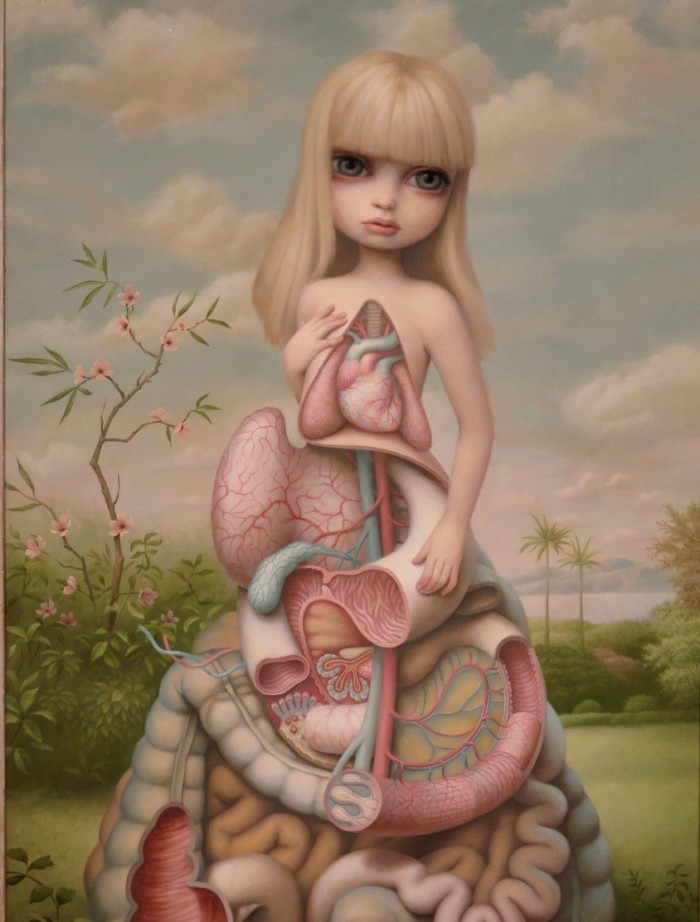 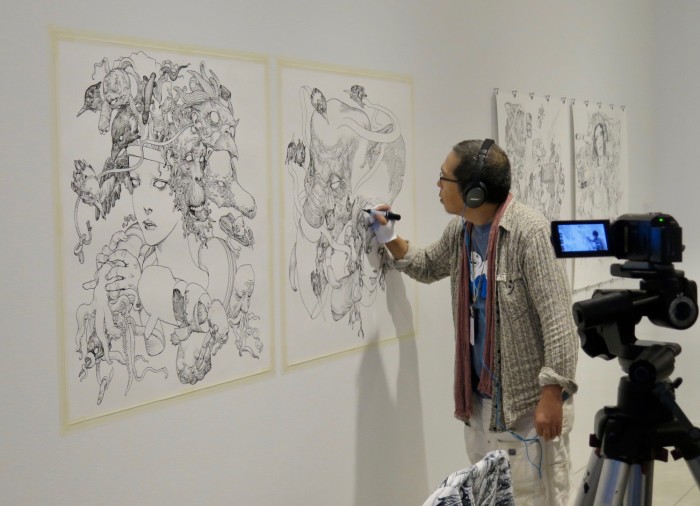 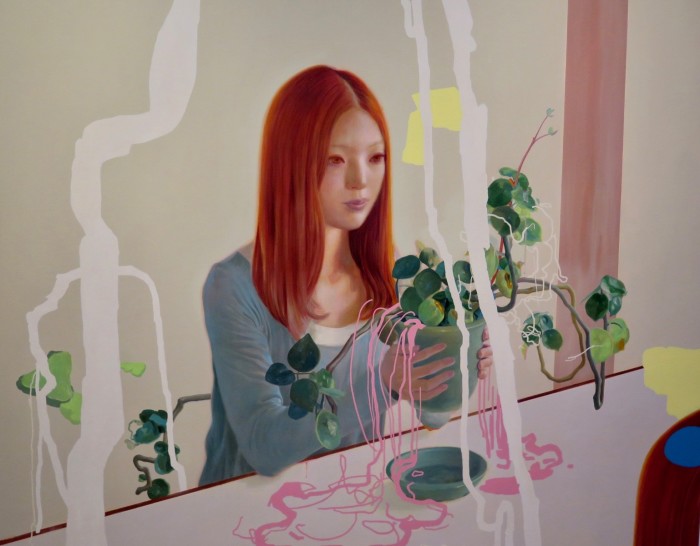 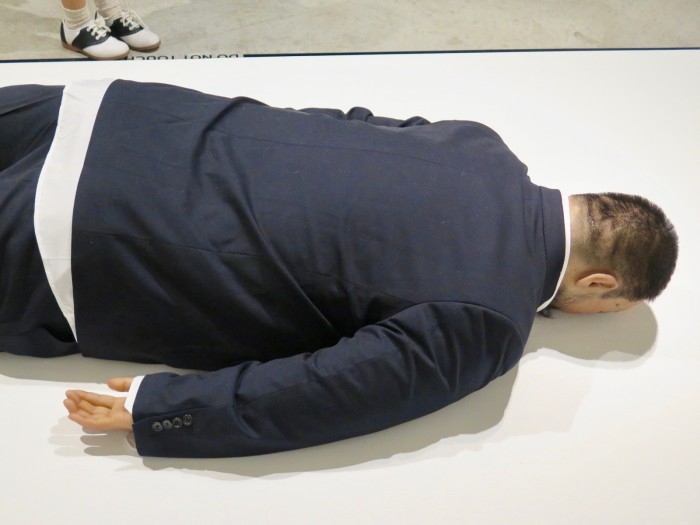 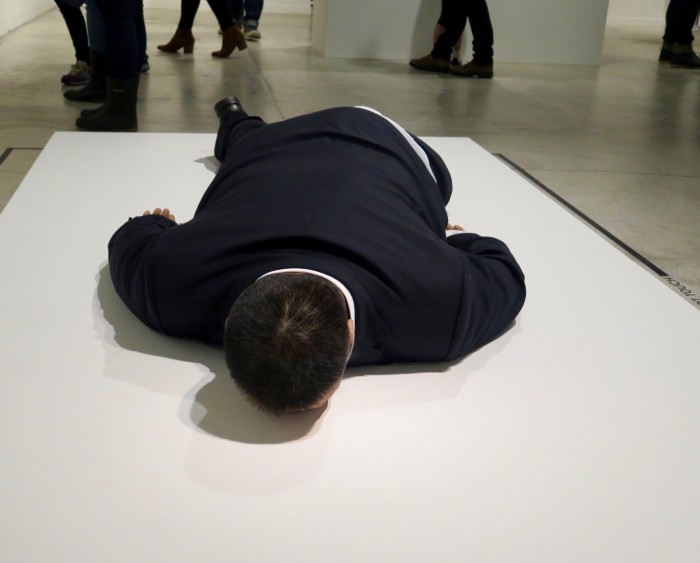 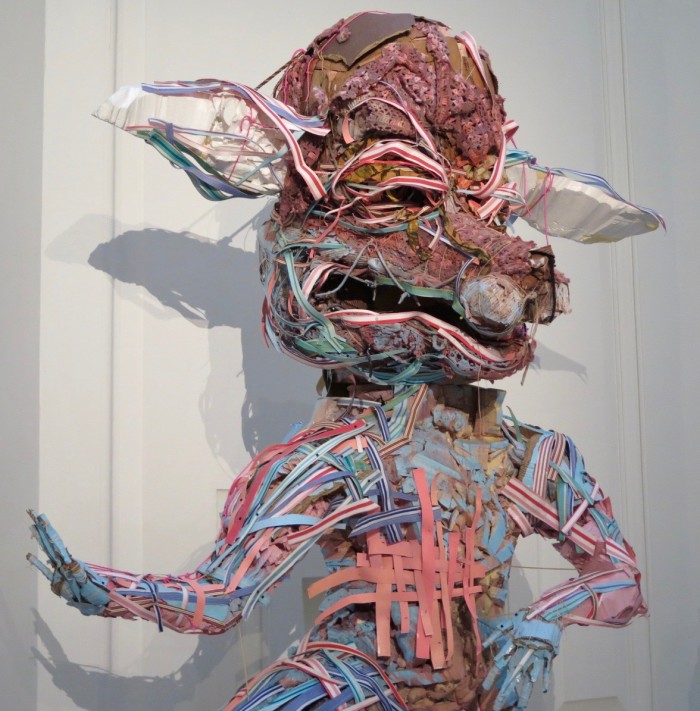 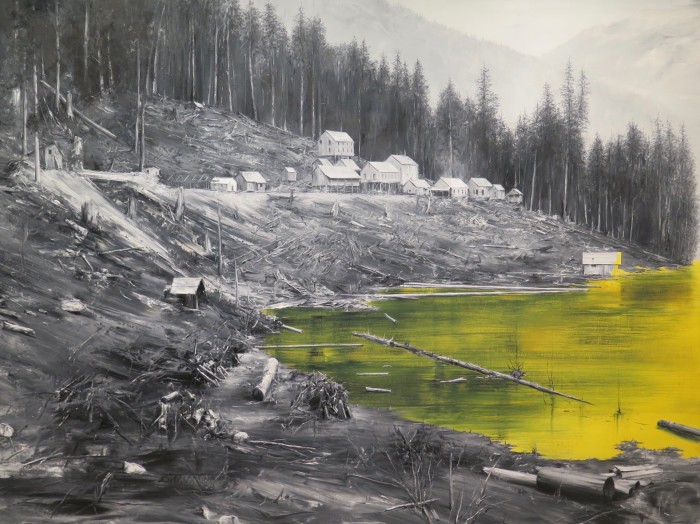 Juxtapoz x Superflat will be running on the 3rd floor at the VAG until February 5, 2017.