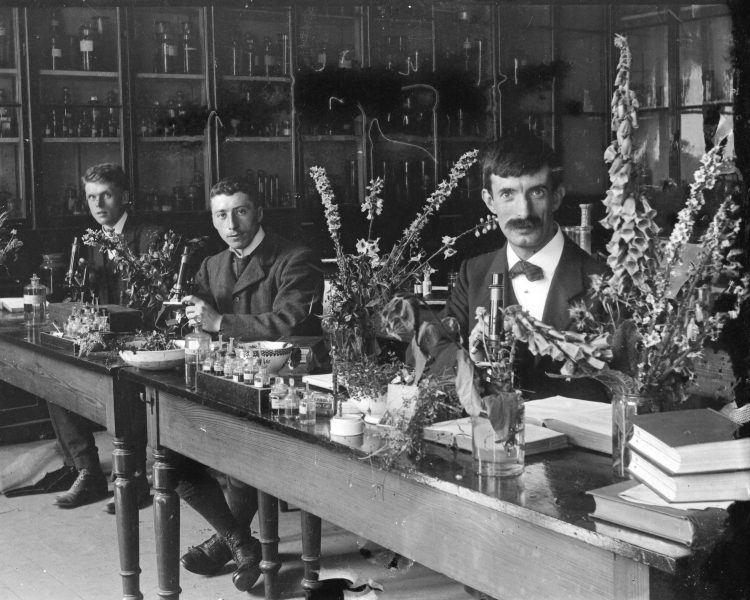 This week, City of Vancouver Archives posted an intriguing portrait of an unidentified man from the early 1920s. It made us wonder how many other such unnamed portraits sit in our city vaults. As it turns out: lots. Who are these unidentified people? What were their life stories?

Our header image comes from the camera of John Davidson (1878-1970), Provincial Botanist and Faculty Member at UBC. Here, he has photographed three ‘unidentified botany students’, busy in class sometime between 1898 and 1911.

As we continue to comb through the archives, we note that a number of these unnamed portraits were taken by Yucho Chow. You can see some of his work on the  Yucho Chow Website : ‘Yucho Chow was Vancouver’s first Chinese commercial photographer and its most prolific. His lens captured thousands of faces of all skin colours, religious beliefs, incomes and backgrounds and chronicled a tumultuous time in Vancouver’s and Canada’s early history.’

Here’s a look at an exhibit of Yucho Chow’s work from The Vancouver Sun.

And, a sampling of other ‘unidentified’ portraits from the City of Vancouver Archives. Perhaps you might even recognize someone. 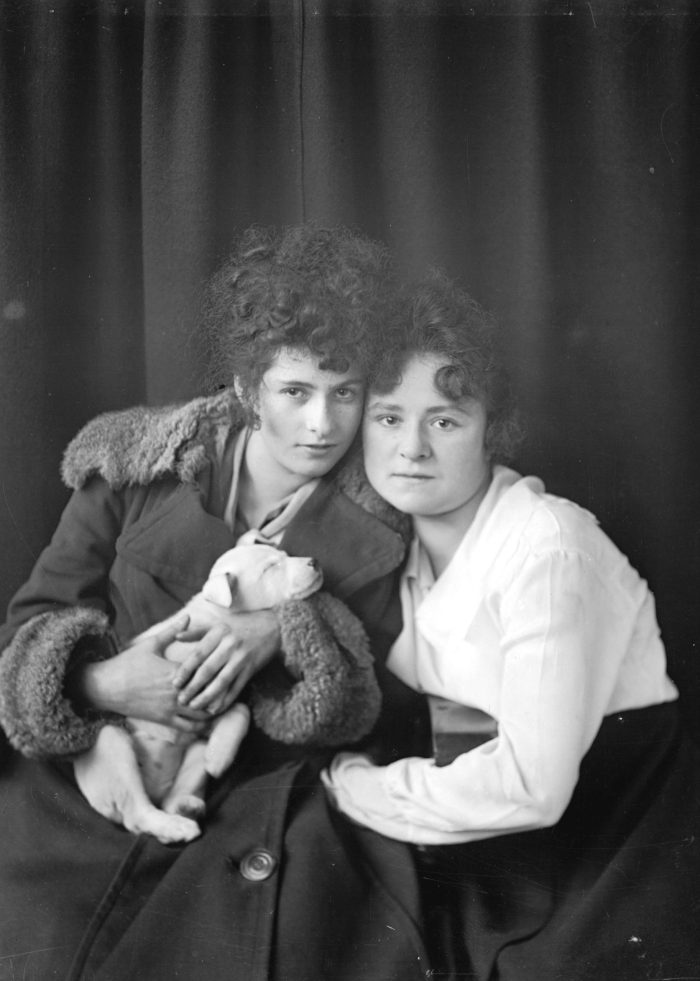 Portrait of an unidentified family. Photo by Sam Kee Company. ~1914-17 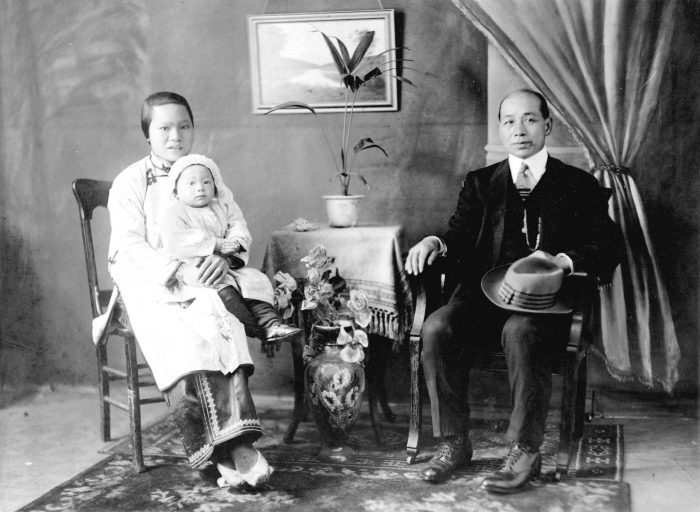 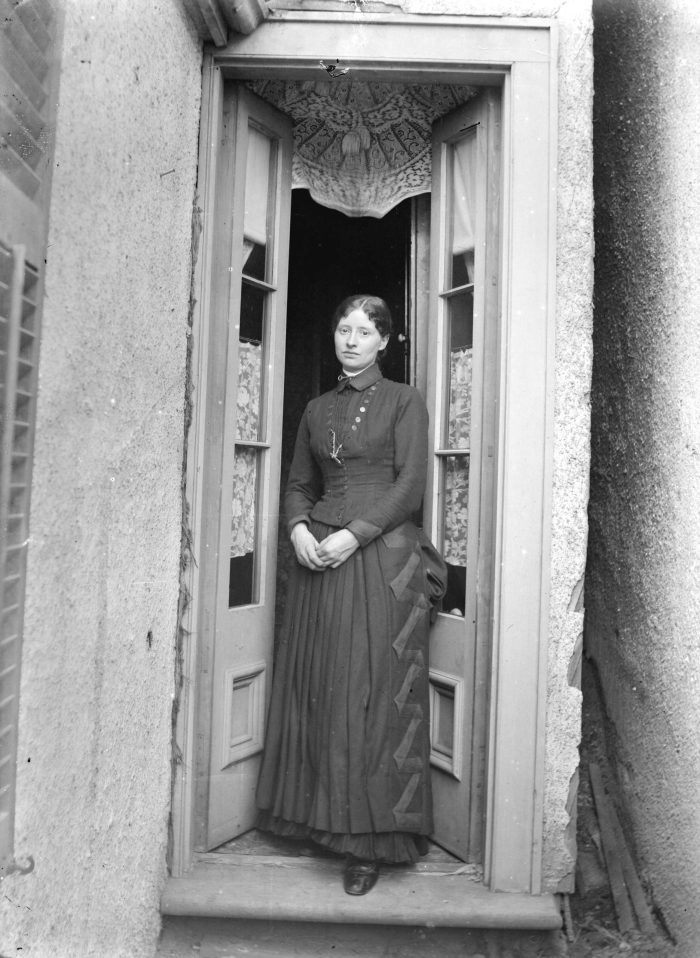 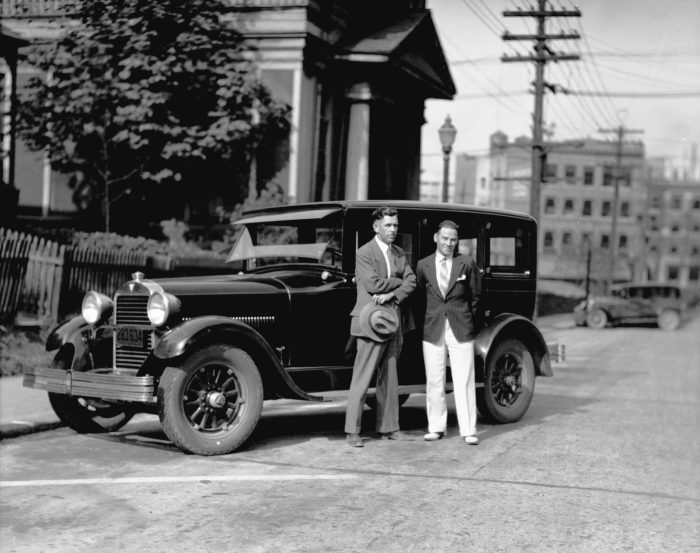 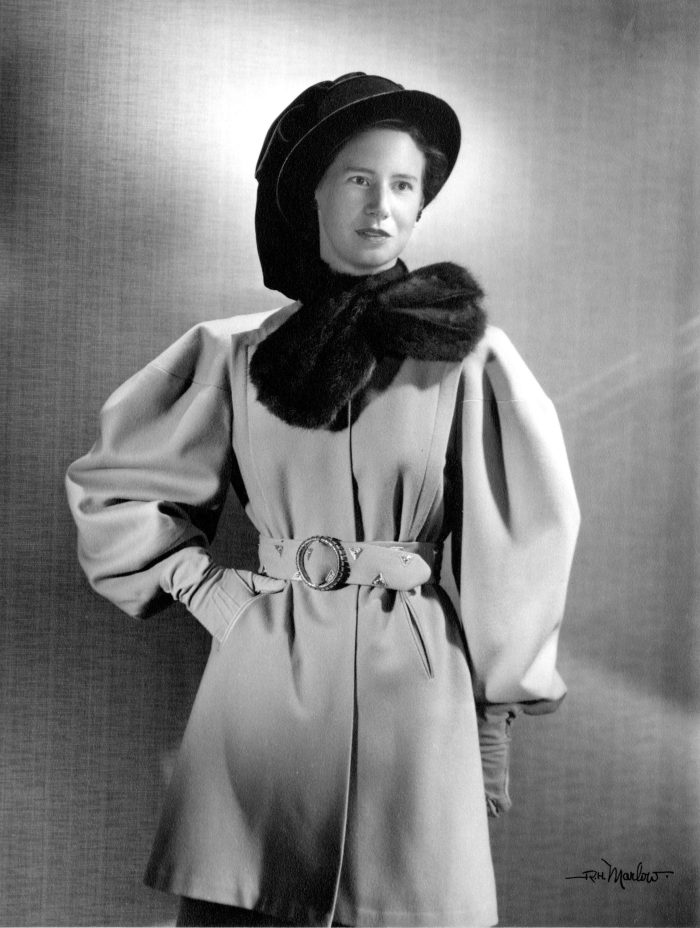 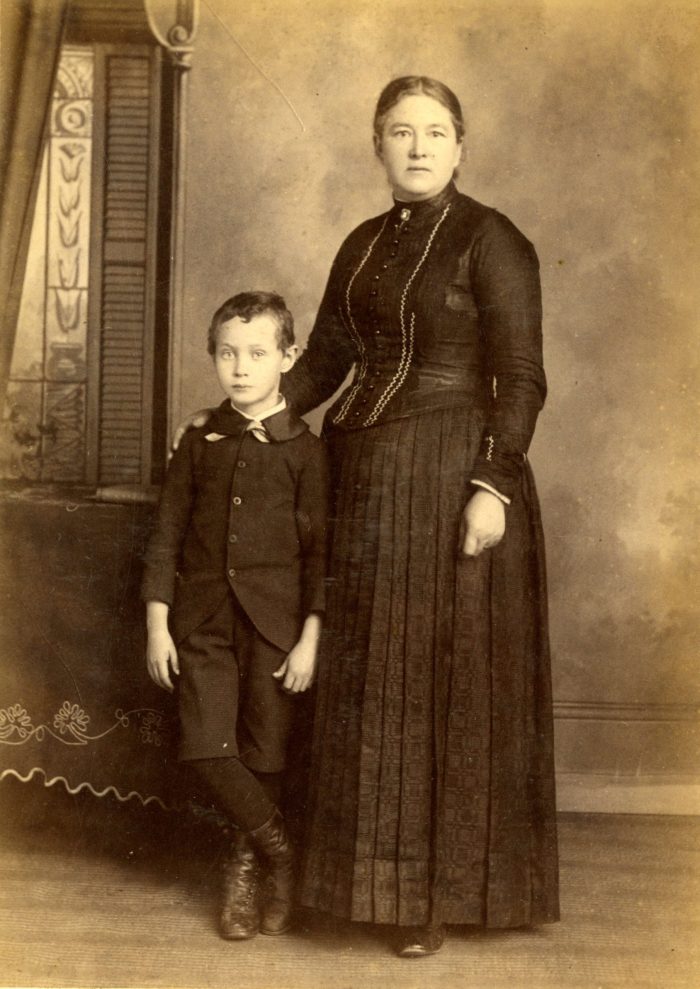 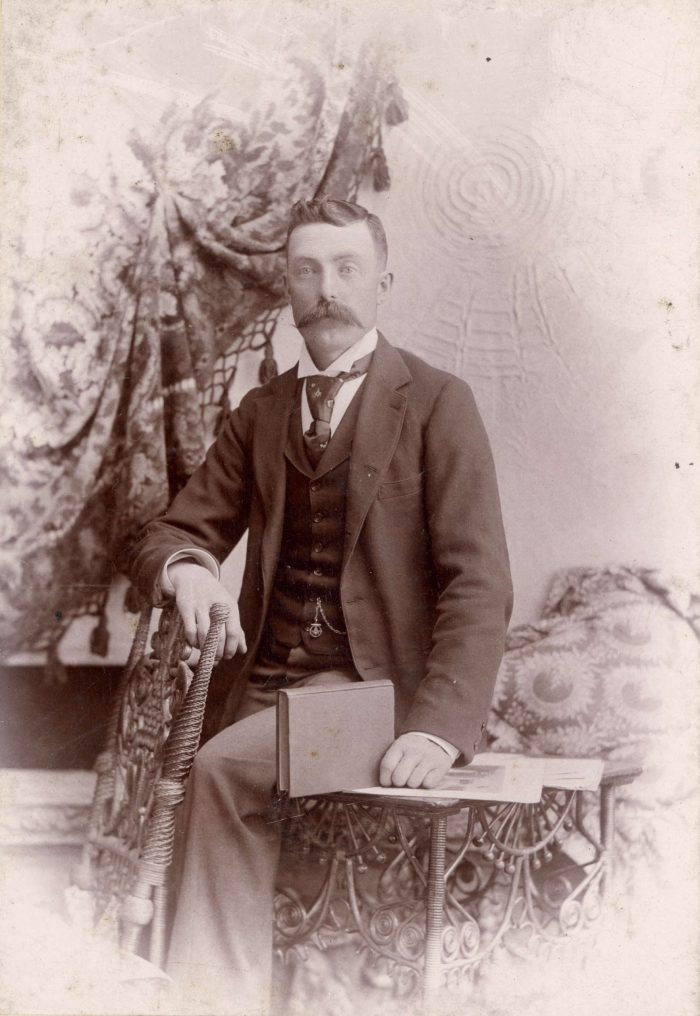 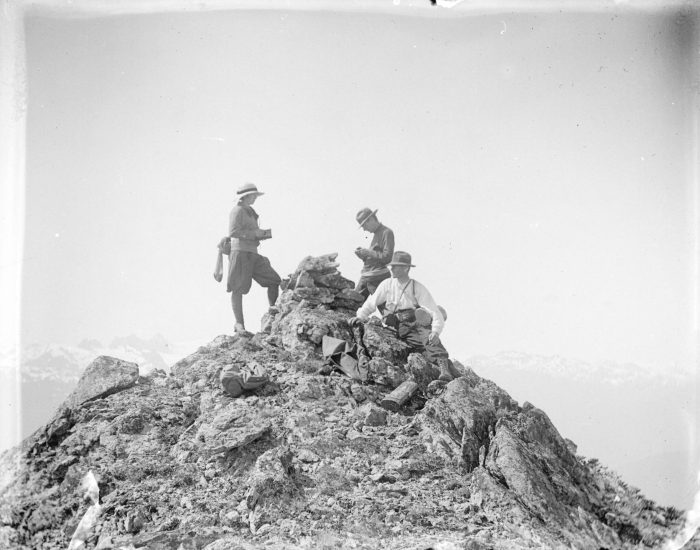 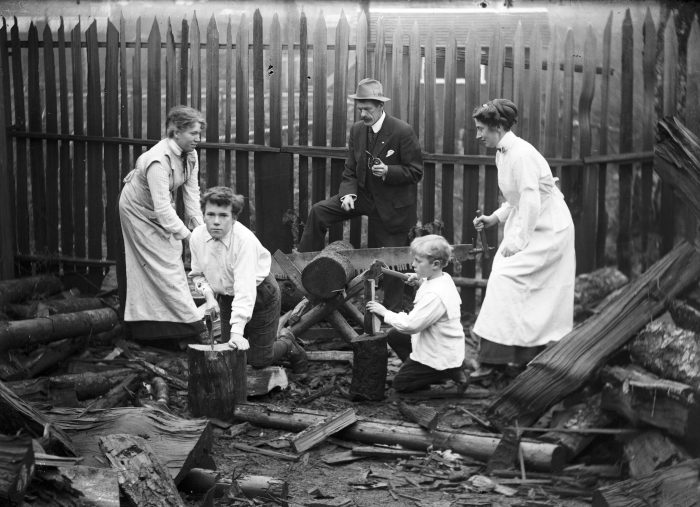