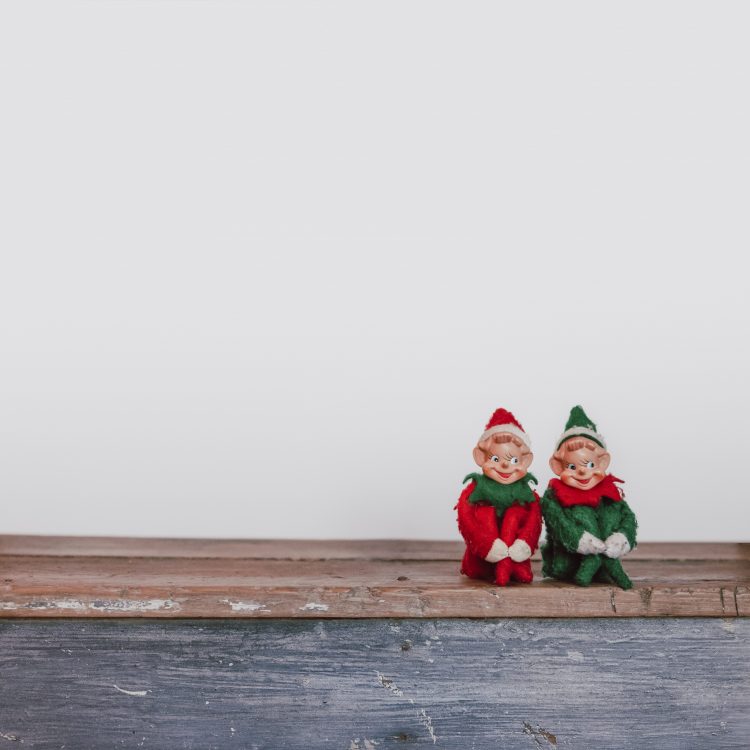 When organ maker Auguste Mustel invented the celeste in 1886, he could not have known how strongly his metal bar-filled keyboard would be associated with beloved story classics.

There it is setting off Hedwig’s Theme from Harry Potter:

Pure Imagination from Willy Wonka and the Chocolate Factory

It’s A Beautiful Day in the Neighborhood from Mister Rogers

Then comes the oldest celeste of them all, welcoming The Nutcracker’s Sugar Plum Fairy. This particular performance is at the Royal Opera House with Lauren Cuthbertson in the title role.

Composer Pyotr Ilich Tchaikovsky was an early adopter of the celeste, also known as the celesta. After discovering Mustel’s creation in Paris, he organized for this wonderful new keyboard – ‘midway between a tiny piano and a glockenspiel, with a divinely wonderful sound,’ he raved – to be shipped in the strictest of confidence to Saint Petersburg. There was no way that Tchaikovsky was going to let Rimsky Korsakov work in these keyboard bells before him.

Now, 126 years later, families across the world line up for the Nutcracker each holiday season, reliving the Tchaikovsky-fueled story and waiting for the divinely wonderful Act II entrance of the Sugar Plum Fairy.

As ever, Vancouver has multiple Nutcrackers on offer this year.
•••

From December 7th through the 9th, Ballet BC presents The Royal Winnipeg Ballet performing The Nutcracker. The choreography is by Galina Yordanova and Nina Menon, the costumes by Paul Daigle, Scenic Design by Brian Perchaluk and Lighting Design by Michael J. Whitfield.

The Goh Ballet, founded by Choo Chiat Goh and Lin Yee Goh, is now under the Artistic Directorship of Chan Hon Goh, once a Prima Ballerina with the National Ballet of Canada. Every year, they put on a professional production of The Nutcracker that brings their own Academy dancers together with Principal Dancers from professional ballet companies.

The Goh’s Nutcracker is Choreographed by Anna-Marie Holmes with Lighting Design by Pierre Lavoie and Set and Costume Design by Dinghao Zhang & Ming Li. They will be dancing to the live music of members of the Vancouver Opera Orchestra under the Conducting of Leslie Dala. This year the Goh’s Nutcracker moves to the Queen Elizabeth Theatre where it will run between December 21st and 23rd.

If you’re looking for an untraditional Nutcracker, then you might want to try Arts Umbrella’s annual Mixed Nuts production. The Arts Umbrella dance program, helmed by Artemis Gordon, has deep ties to the professional dance community.

Their Mixed Nuts production  – a ‘retelling of the Nutcracker’ – includes a mix of dance styles and choreography by company members from Ballet BC and Kidd Pivot. Mixed Nuts runs from December 14th to 16th at the Vancouver Playhouse.