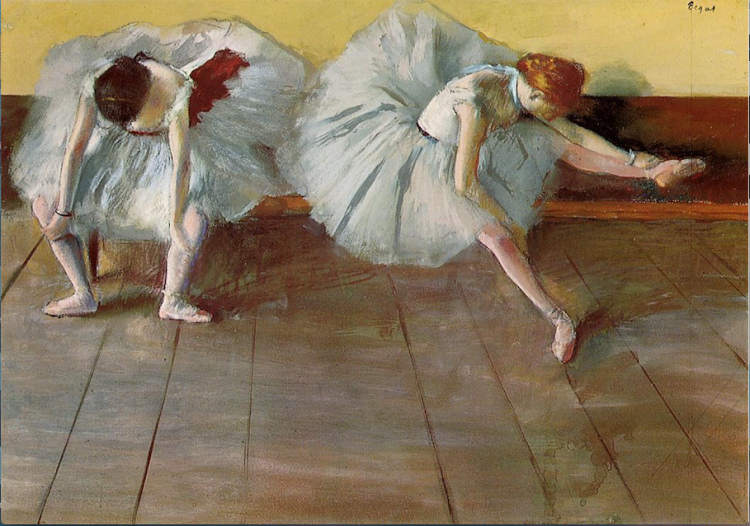 Two hours of walking, not a minute less.

Every day – rain, shine or snow – Russian composer Pyotr Ilich Tchaikovsky would walk outside for at least two hours. As his brother Modest explained: ‘Somewhere at sometime he had discovered that a man needs a two-hour walk for his health, and his observance of this rule was pedantic and superstitious, as though if he returned five minutes early he would fall ill, and unbelievable misfortunes of some sort would ensue.’

Much of Tchaikovsky’s walking time was spent conjuring up new compositions. 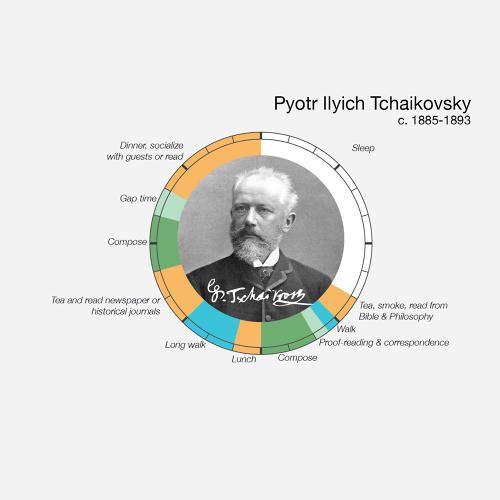 From Tchaikovsky’s well-exercised mind came a wealth of music, including his extraordinarily well-known ballets: Swan Lake, Sleeping Beauty and The Nutcracker.

Tchaikovsky described the latter, his Nutcracker, as ‘infinitely worse than Sleeping Beauty.’ Critics of the time were similarly unimpressed. Yet, The Nutcracker has gone on to become a most beloved score and a centrepiece of holiday tradition.

Last year, we were lucky to be in Montreal for Les Grand Ballets de Montréal’s lovely production. For 2016, our Nutcracker will be in Vancouver. There are a number of choices, but best to buy tickets early, as they do sell out.

Once again, Ballet BC presents the famed Royal Winnipeg Ballet performing The Nutcracker, from December 8th through the 11th. The choreography is by Galina Yordanova and Nina Menon, with Clara’s nutcracker coming to life at the Queen Elizabeth Theatre.

Here they are last year:

The Goh Ballet, founded by Choo Chiat Goh and Lin Yee Goh, is now under the directorship of Chan Hon Goh, once a Prima Ballerina with the National Ballet of Canada. Every year, they put on a professional production of The Nutcracker that brings their own Academy dancers together with Principal Dancers from the National Ballet and the Vancouver Opera Orchestra.

The Goh’s Nutcracker is choreographed by Anna-Marie Holmes and runs between December 15th and 20th at The Centre in Vancouver.

If you’re looking for an untraditional Nutcracker, then you might want to try Arts Umbrella’s annual Mixed Nuts production. The Arts Umbrella dance program, helmed by Artemis Gordon, has deep ties to the professional dance community.

Their Mixed Nuts production includes a mix of dance styles and choreography by company members from Ballet BC and Kidd Pivot.

Mixed Nuts runs from December 16th to 18th at the Vancouver Playhouse.