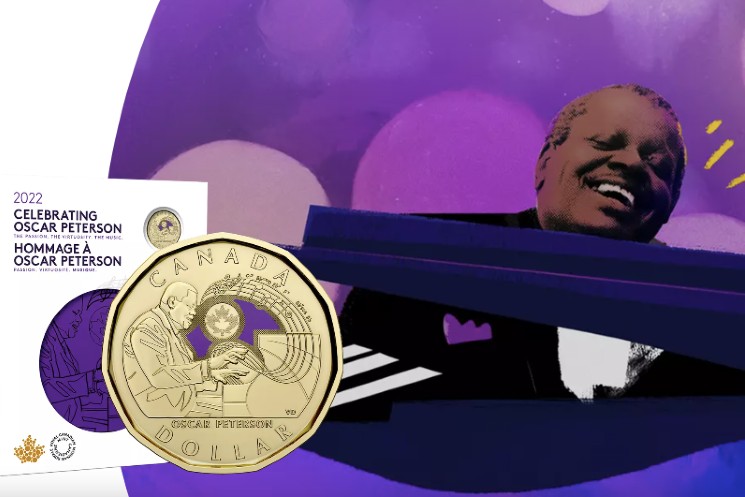 ‘Some people try to get very philosophical and cerebral about what they’re trying to say with jazz. You don’t need any prologues, you just play. If you have something to say of any worth, then people will listen to you.’

So said one of our favourite pianists: Oscar Peterson. With his light fingers, warm tone, easy swing, and brilliant ear, Peterson was indeed a Canadian treasure. Born 1925 in Montreal, and trained first in classical music, Peterson travelled the world, battled ignorance, and went on to win all manner of awards: from Grammies to Governor General’s Awards to the Glenn Gould Prize. For more on Peterson, here is Marie-Josée Saint-Pierre documentary short ‘Oscar’ for the National Film Board.