Our Christmas With Chor Leoni 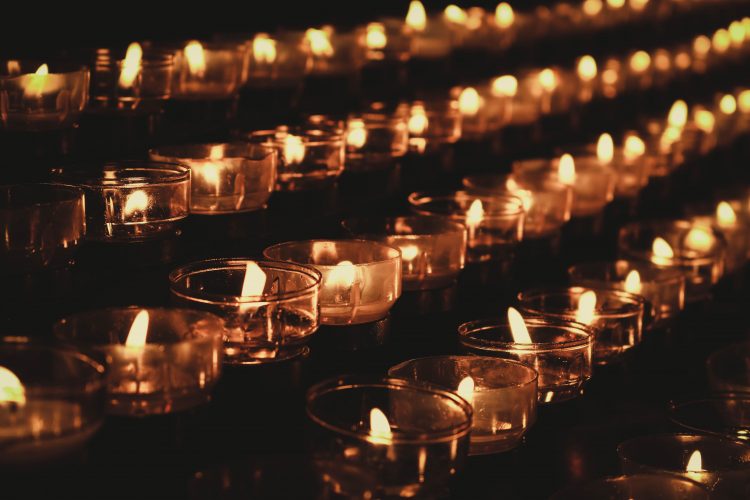 Of all the December evenings we have spent with Chor Leoni, one stands out. It was December 20th, 2011 and we knew that Dad wouldn’t make it to Christmas. As he lay sleeping for the night in his hospital bed, Mum and I dashed to St. Andrew’s-Wesley in our crumpled clothes, sneaking down the side aisle lest we run into well-meaning friends with questions we didn’t have the strength to answer.

But, as the candles glistered and the all male choir filed in, we felt a few moments of peace. With our arms tightly linked, Mum and I could look to the empty seat to our left and see Dad – his producer’s ear cocked, his right index finger tracing the melody.

Guided by their cherished founder and Artistic Director, Diane Loomer, Chor Leoni sang a capella, with organists, pianists, and A Touch of Brass. This would be the choir’s last such performance with Loomer, as she passed in early December, 2012. In their version of Jacob Handl’s O Magnum Mysterium, the bulk of the choir sang from the front of the church to a small group of soloists in the middle of the pews. This call and echo felt like a beautiful piece of music wending its way through the remote gulfs of your brain. 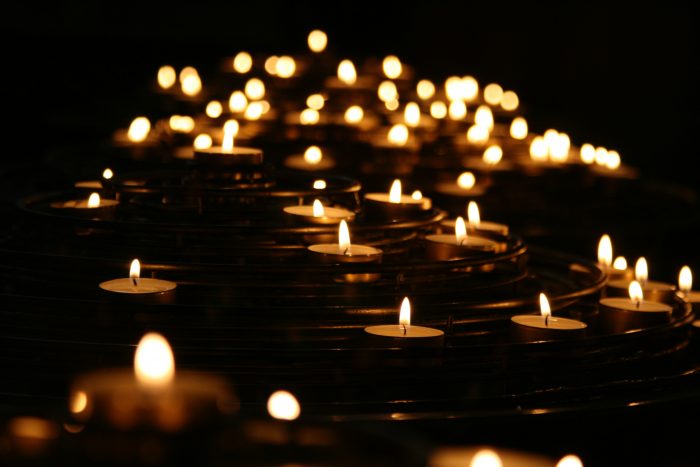 Whitacre’s Lux Aurumque was haunting, with the tenors holding their ghostly lead while the others fell about them in perfect harmonic compliance. Lux led into one of Dad’s favourite carols: the melancholic In The Bleak Mid Winter. The concert ended quietly with Yuletide Fires and Silent Night, and Mum and I headed back to the hospital.

Four years later, when Mum passed, it was too hard to mark the holidays with Chor Leoni. Those beautifully layered voices are a little too effective at sparking the emotions that burn just out of sight. But, the award-winning choir was thriving – and continues to thrive – under the leadership of the internationally-renowned Erick Lichte.

This weekend – the 14th, 16thand 17that St. Andrews-Wesley in downtown Vancouver and the 15th at West Vancouver United Church – Chor Leoni is back with their annual Christmas concert. With new works and beloved favourites, the music is sure to be beautiful. From pew to pew, listeners will be looking ahead to new holiday adventures and back at special memories with those who are lost but ever loved.

Here is Chor Leoni in July of 2012 singing Spaséñiye sodélal by Pavel Chesnokov in the Church of San Salvador in Venice, Italy. Note that they are led by Diane Loomer, while their new Artistic Director, Erick Lichte, sings bass in the front row.

Our Christmas With Chor Leoni