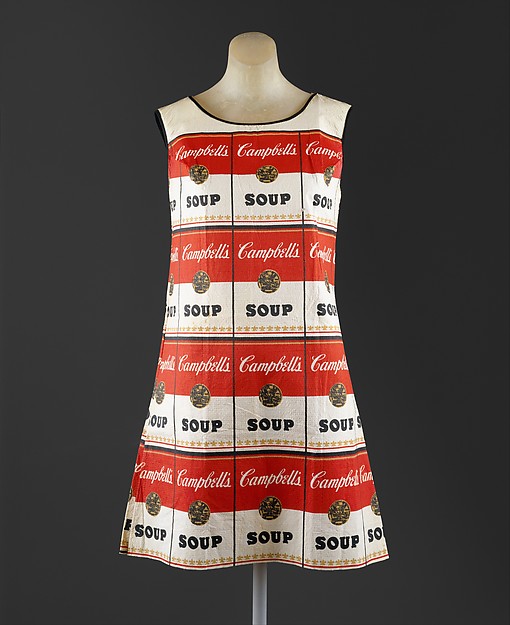 For just one dollar and two Campbell’s Vegetable Soup can labels – Old-fashioned Vegetable, Vegetable Beef, Turkey Vegetable, you choose! –  the Campbell’s Soup Company would mail you this ‘smashing paper put-on’ dress in small, medium or large.

It is likely the most famous paper dress ever made. The Souper Dress was inspired by Andy Warhol, whose 32 Campbell’s Soup Cans paintings had already been released to much debate in 1962. In 1966, Campbell’s decided to take advantage of the soup can art frenzy and release the paper dresses as an advertising campaign. 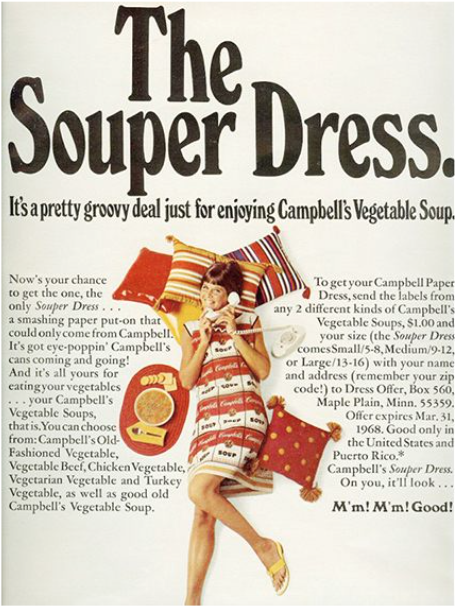 The back of the dress read: ‘The Souper Dress/No Cleaning/ No Washing/ It’s carefree fire resistant unless washed or cleaned/To refreshen, press lightly with warm iron/80% Cellulose, 20% Cotton.’

Little could these Campbell’s customers imagine that, in 1995, one of the M’m M’m Good Dresses would be purchased for New York’s Met Museum, where it hangs today.

Since that time, paper dresses have featured in fashion displays, shows and challenges worldwide. Those who watch Project Runway will remember Unconventional Challenge winners like Irina Shabayeva and her newspaper coat in Season 6. 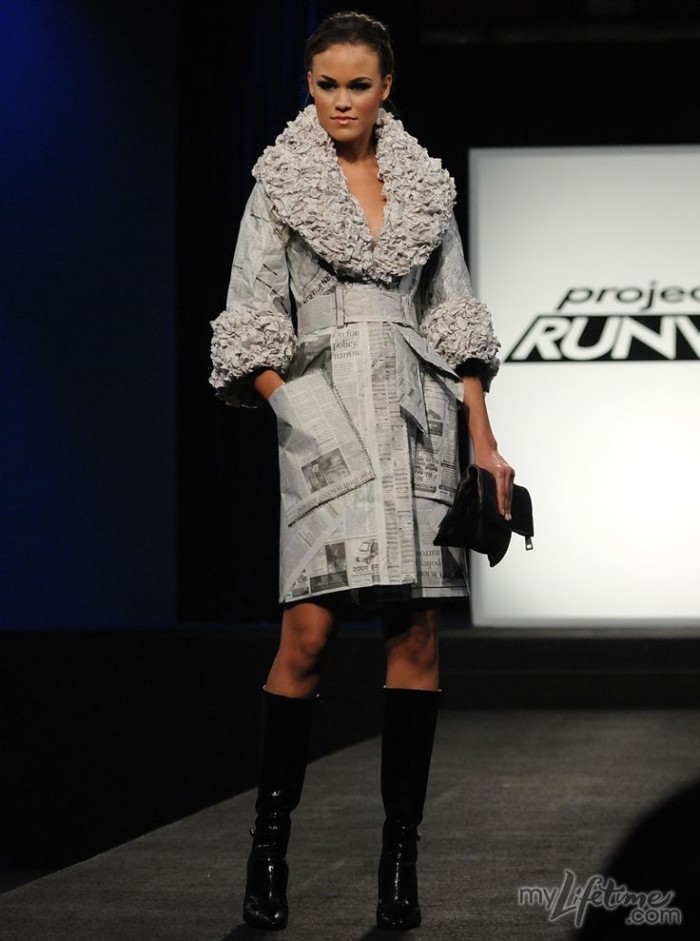 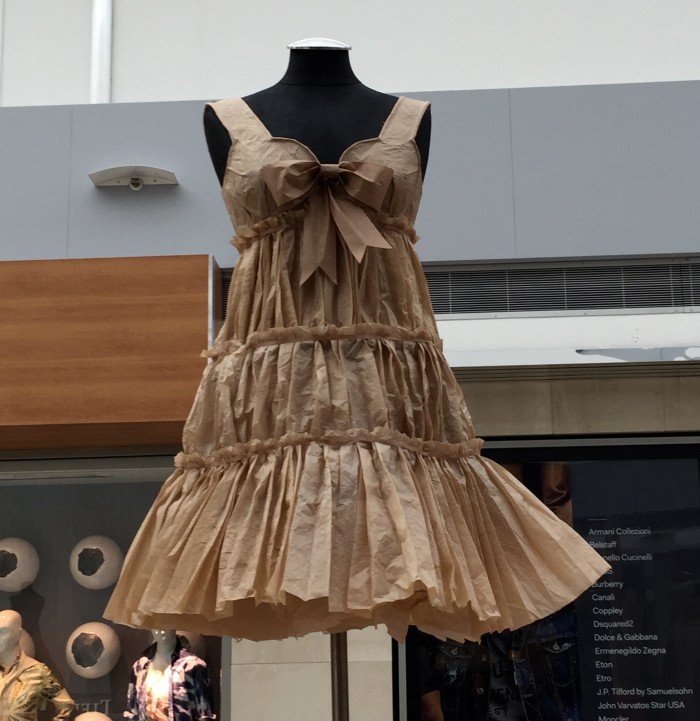 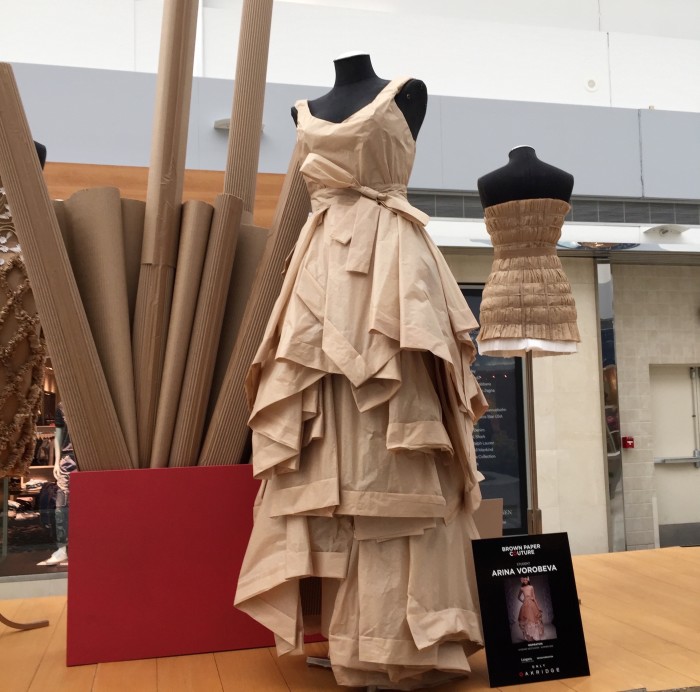 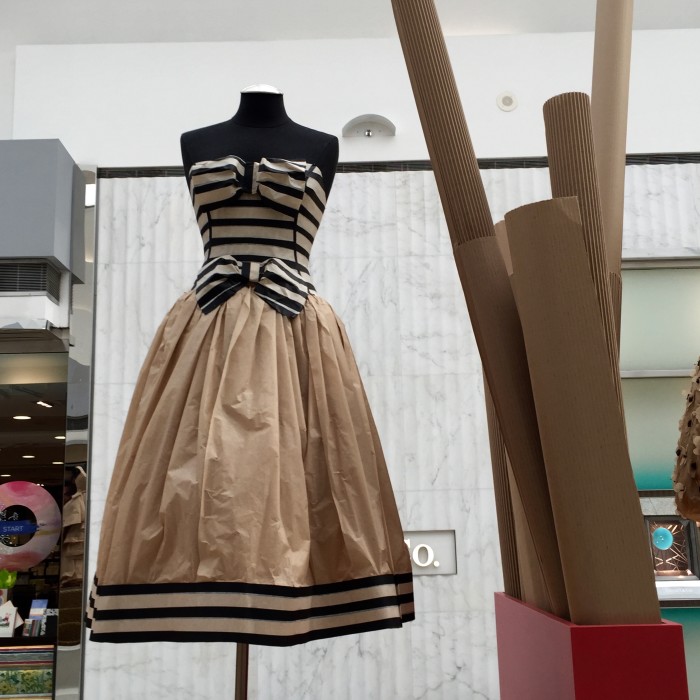 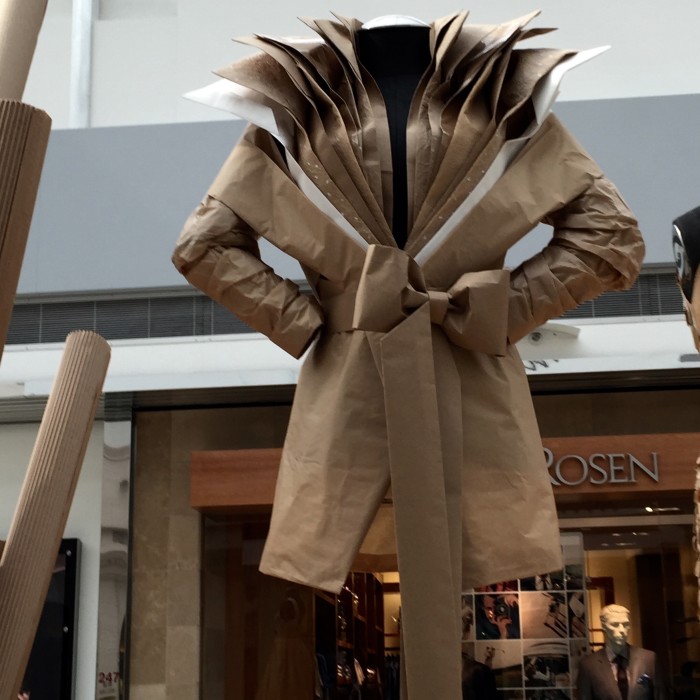 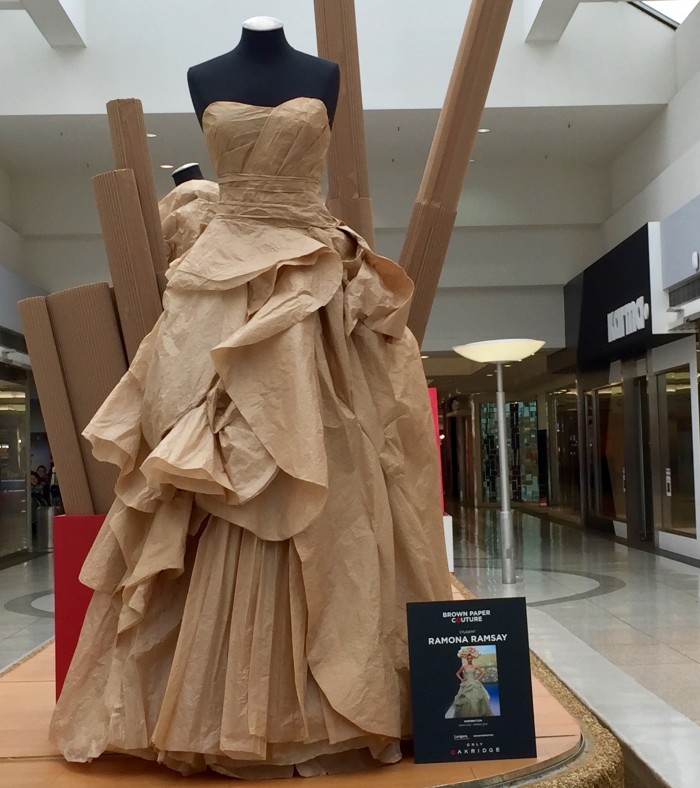 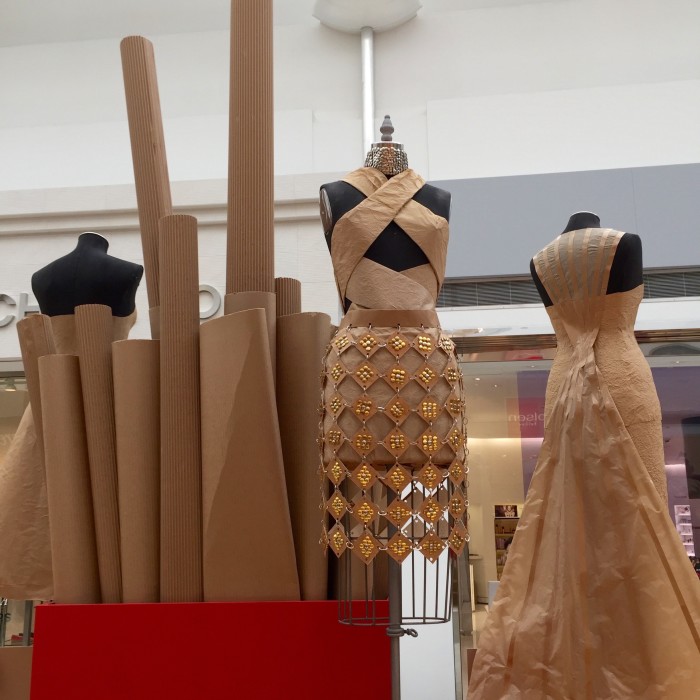 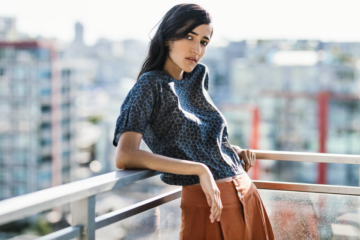 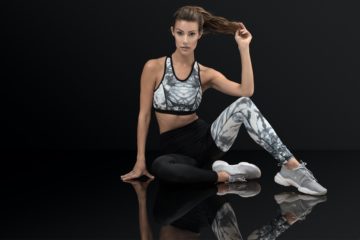