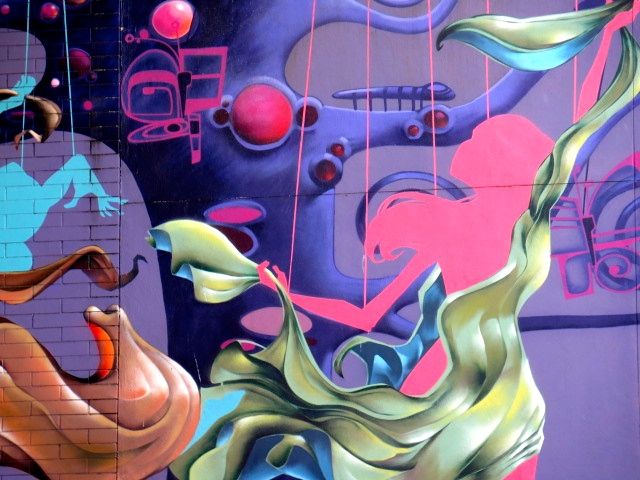 If you want to see creative citizenry, go to a parade. Whether gawping from the sidelines, formally marching or spontaneously jumping in, Vancouverites love sprucing things up for a parade day.

1. Check out the amazing spectator hats and the toys come to life in the 1920’s Toy Parade. The Spencer’s Toy Store turkeys, Jacks in the box and long-necked clowns wobbled down Dunsmuir.

3. And flashed our orange at the first Vancouver Grey Cup Parade in 1955

5. Here is some detailed footage from the 1995 Vancouver Nagar Kirtan Vaisahki Parade

6. The first Vancouver Chinatown Spring Festival Parade was held in 1973. Here we see the goings on in 2009.

7. And many of us still remember the pride and frenzy we felt at the 2010 Vancouver Olympics Parade.