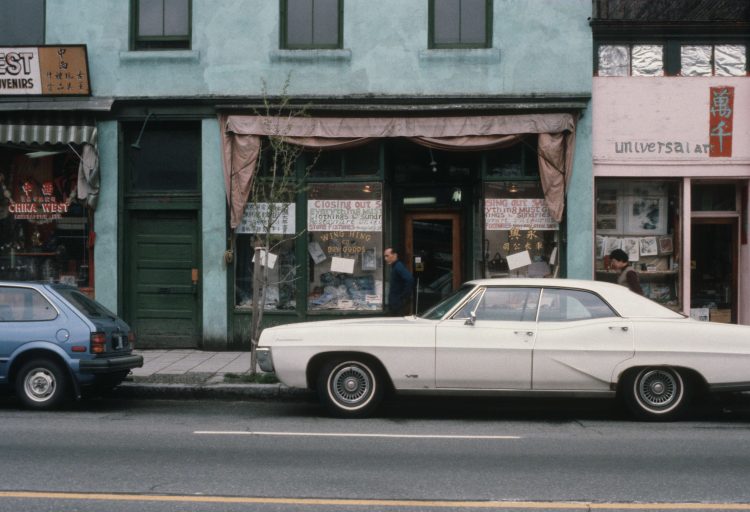 ‘a solitary seagull
on silent wings

the morning
broken
by its insistent caw
cutting
through wind
through rivers of air
colliding
over cold ocean
lonely ships
and so we arrive..’

So starts the beautiful poem, Arrivals, written in 2011 by author, Paul Yee, to premiere alongside Voices from Gold Mountain, a composition by Jin Zhang. Yee’s Arrivals was performed in Mandarin and English at a tribute to Chinese-Canadian pioneers. The music came courtesy of the Vancouver Youth Orchestra.

Paul Yee’s long history of literary success includes the 1996 Governor General’s Award for English Children’s Literature for his Ghost Train and the 2012 Vicky Metcalf Award for Literature for Young People from Writers’ Trust of Canada.

Historian Yee, who grew up in Vancouver’s Chinatown, is also a talented photographer who worked at the City of Vancouver Archives, from 1979-87 before moving to the Archives of Ontario, from 1988-91.

With funding from the Friends of the Vancouver City Archives, Yee’s photos of our city were digitized in 2017 and 2018. Of the 3700 available, here are a few striking images from his work in the Seventies and Eighties. 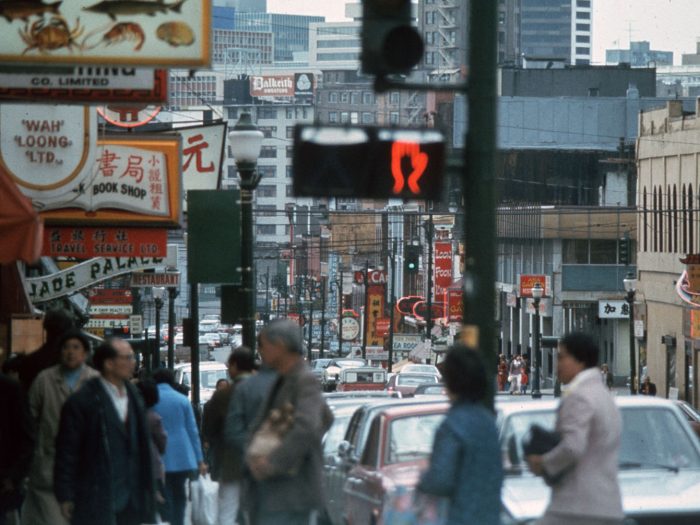 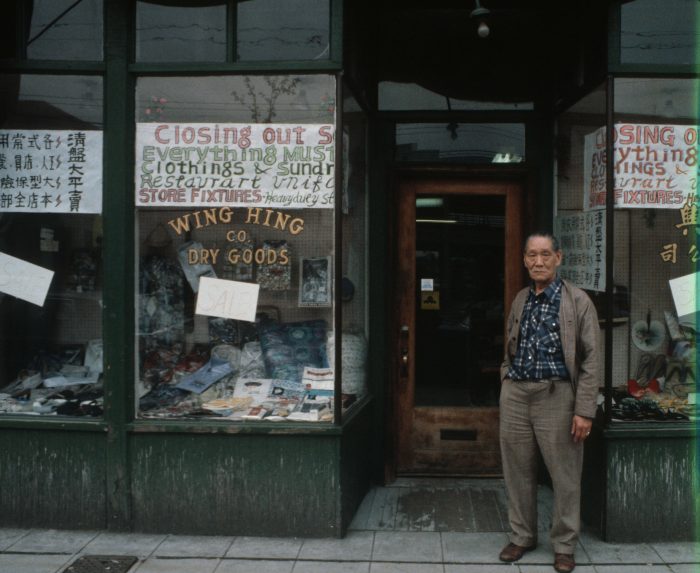 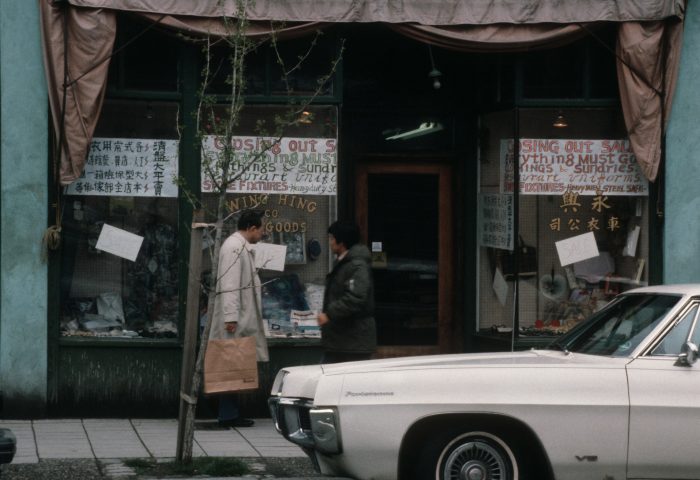 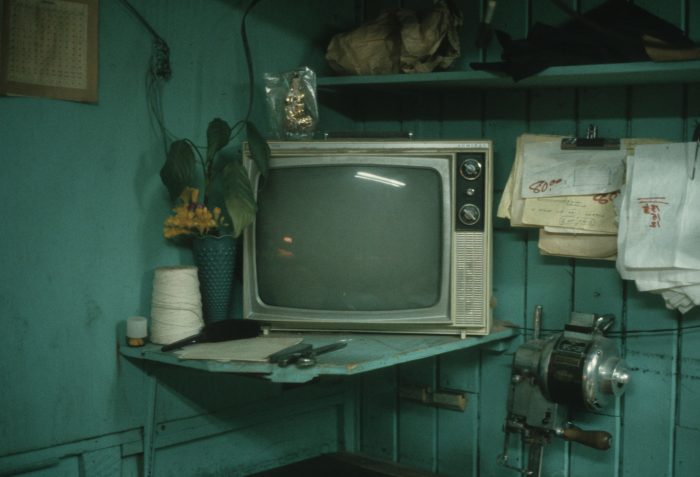 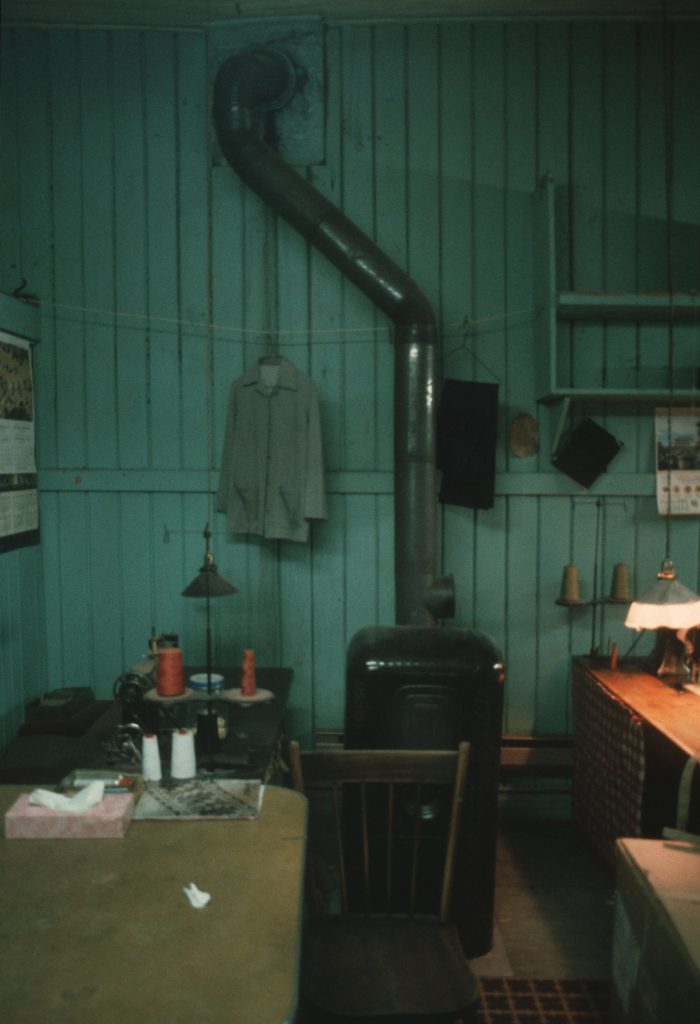 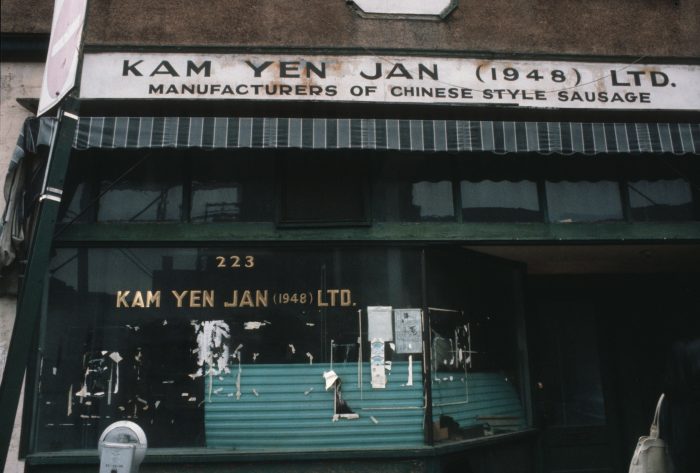 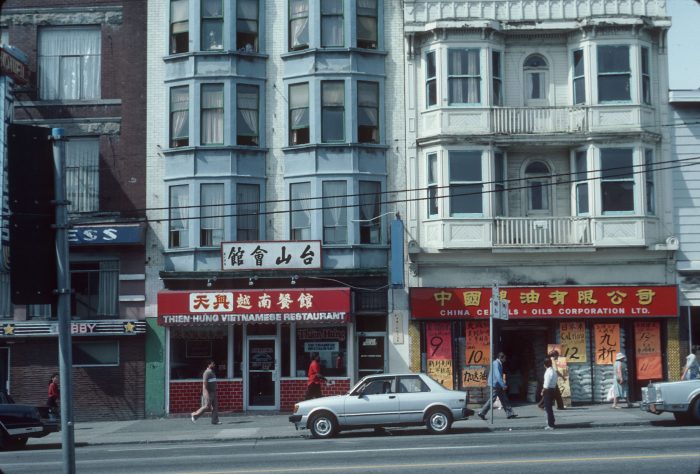