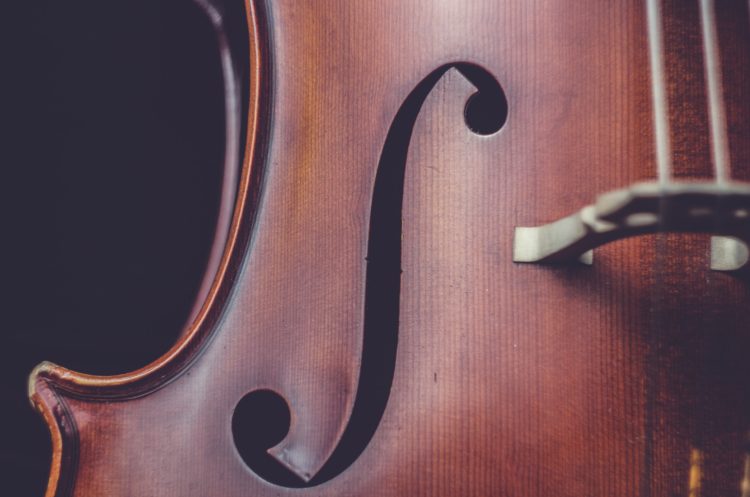 iii. Other ways I would describe myself:  Cellist, composer, improvisor

iv. A day in my artistic life looks like:
These days I’ll usually begin by playing low long tones against open string drones to bring my ears, hands and instrument into some sort of agreement.

After that, it varies… I might be practicing music for an upcoming gig. If not, I may be working on a composition in progress or beginning to write something new, usually on piano or guitar.

Some days there will be a rehearsal, a recording session or performance, but lately, there hasn’t been much of that, so I have been taking in a good number of shows as a listener.
. 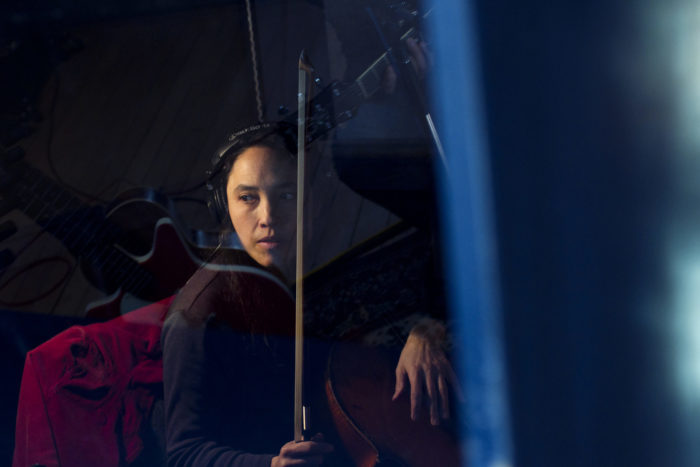 I grew up in Toronto, and music was always in the house, but my siblings and I also benefited from the neighbourhood public schools, which had strong orchestral and choral music programs.

I played ice hockey in an all-girls league in the 1970s, one of the first, I believe. I also took group guitar lessons in primary school, and occasionally, if time was tight between the lesson and hockey practice, I’d have to play the lesson in full hockey gear.

vi. Where I live now + how that affects my art:
I am currently splitting time between Vancouver and Melbourne, Australia.

I don’t know if I would have pursued improvisation and/or composition if I hadn’t landed in Vancouver. The scene was and is very open and welcoming of new voices, and there was great support coming from players, presenters and music lovers alike. I was lucky enough to start playing with musicians that were writing their own music, which really appealed to me, and I was encouraged to do the same. By the way, that is something that was actually really frowned upon where I went to classical music school (at the Faculty of music U of T). But that was a long time ago, and hopefully, things have changed there.

In Melbourne, where I am a newcomer, it feels like a bit of a renewal as I’ve been going out a lot and hearing new sounds and voices.

There are so many cool little venues here putting on really interesting music, so there’s great incentive for people to work hard and try new things.

Also, before I left Vancouver, I was part of some great recording projects led by Alvaro Rojas, Ron Samworth and Josh Zubot. I’m interested to hear how those ones are going.

June 24 with Darius Jones at the Ironworks

June 29 with Wayne Horvitz at Ironworks 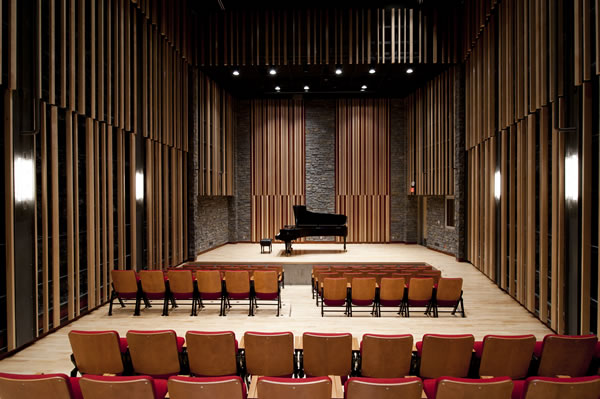 July 2 with Great Aunt Ida at the Performance Works

July 3 with Beatings Are In The Body at the Roundhouse, and

ix. What I’m most looking forward to in performing at the Jazz Festival:
All of the above!

x. Future shows or projects:
I have two recording projects that I am looking forward to delving into when I get back to Vancouver. One is a project with guitarist/composer Cole Schmidt. Over the pandemic, we had an exchange going where we would each record something remotely and then pass it to the other to add their voice. We created a lot of repertoire, which we are now going to pass on to various third parties to add to. It’s going to be fun hearing where the music will go.

I am also recording a new record with my longstanding band, The Peggy Lee Band. This project has been in the works for several years, so I am very ready to stop tweaking the music and to let the band members bring their unique gifts to the recording.

xi. Anything to add:
To find out more about my performances at the TD Vancouver International Jazz Festival, please visit the website at www.coastaljazz.ca.