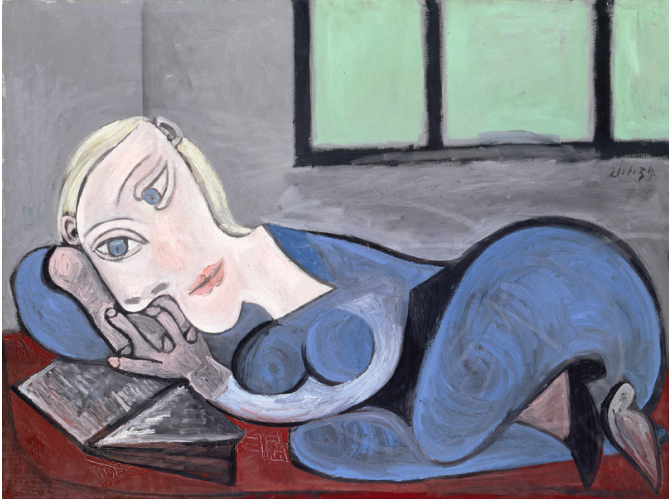 “Art is not the application of a canon of beauty,” said Picasso, “but what the instinct and the brain can conceive beyond any canon. When we love a woman, we don’t start measuring her limbs. We love with our desires.”

Picasso was a man with prodigious desires, a penetrating eye and deeply complex relationships with women. With their current exhibit, Picasso: The Artist and his Muses, The Vancouver Art Gallery is exploring Pablo Ruiz y Picasso’s history with six key women who influenced the progression of his art. Picasso was romantically, and tumultuously, involved with each of these accomplished women.

This Picasso exhibit was created by Art Centre Basel and curated by Katharina Beisiegel. Featured are sixty paintings from private collections and major museums around the world. 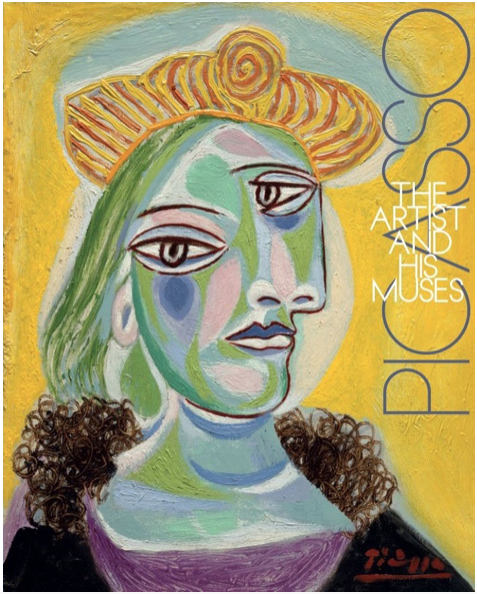 The six woman who had such a strong influence on Picasso were, in chronological relationship order:

1. Fernande Olivier, an artists’ model who wrote Loving Picasso: The Private Journal of Fernande Olivier. She was with Picasso through the development of his Rose Period and – as they spent time in Spain – into his more active embracing of Cubism.

2. Olga Khokhlova, a Ballet Russes dancer who married Picasso and inspired him to paintings celebrating motherhood after the birth of their son Paolo in 1921.  “You poor girl, you don’t know what you’re letting yourself in for,” Picasso’s then disapproving mother said upon meeting the Serge Diaghilev ballerina. “If I were a friend, I would tell you not to do it under any conditions. I don’t believe any woman would be happy with my son. He’s available for himself but for no one else.” 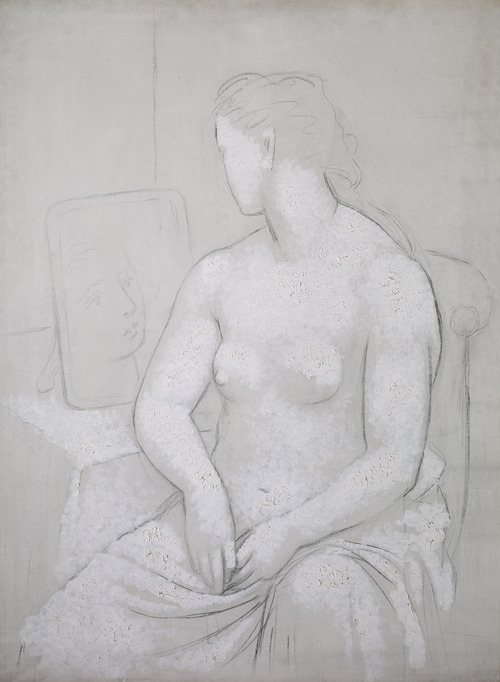 3. The young Marie-Thérèse Walter who, for years, kept her relationship with Picasso secret. During their time together, Picasso wove Surrealist details into paintings she inspired, such as the Female Bather with Raised Arms.

4. Dora Maar, the renowned Surrealist photographer, was famously represented and involved in the painting of Guernica. Maar also inspired The Bust of a Woman that graces the cover of the exhibit catalog and his Weeping Woman. “After Picasso, God,” Maar said after a devastating split with the painter.

5. Picasso met painter Françoise Gilot in 1943. Femme au collier jaune is from this period, as is Claude et Paloma, depicting the two children they had together. Gilot was the one woman of the six who left Picasso. As she said in a 2012 interview with Vogue at the age of 90: “I knew if I didn’t leave Pablo, he would devour me.” 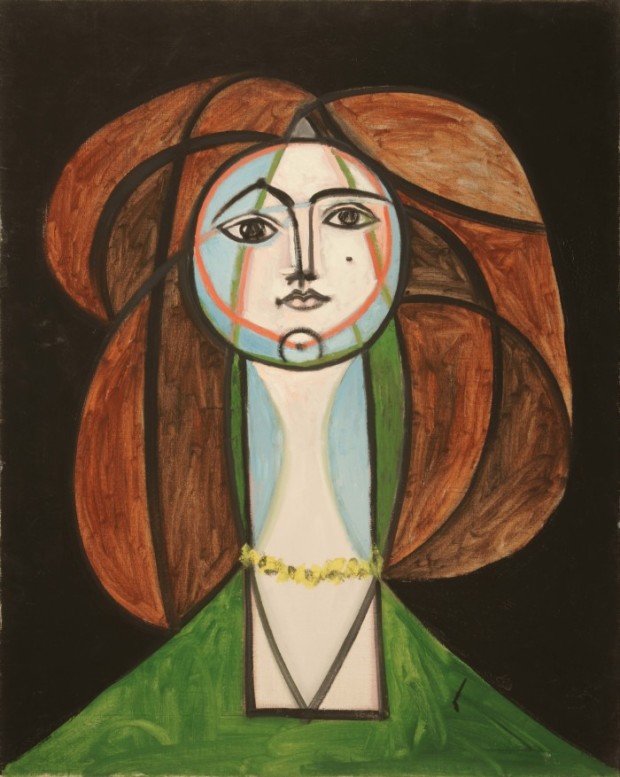 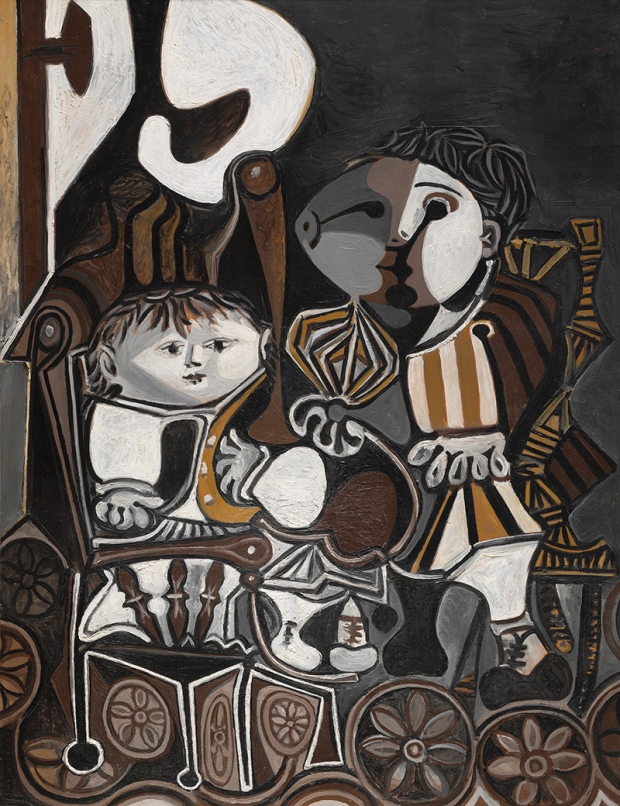 6. The last woman represented in Picasso: The Artist and his Muses is Jacqueline Roque who worked in the studio where Picasso had his ceramics made. Picasso and Roque married in 1961 and stayed together into his final years.

Here is more on Picasso and his artistic progression from the Biography Channel.

Picasso: The Artist and his Muses runs at the Vancouver Art Gallery until October 2nd, 2016.