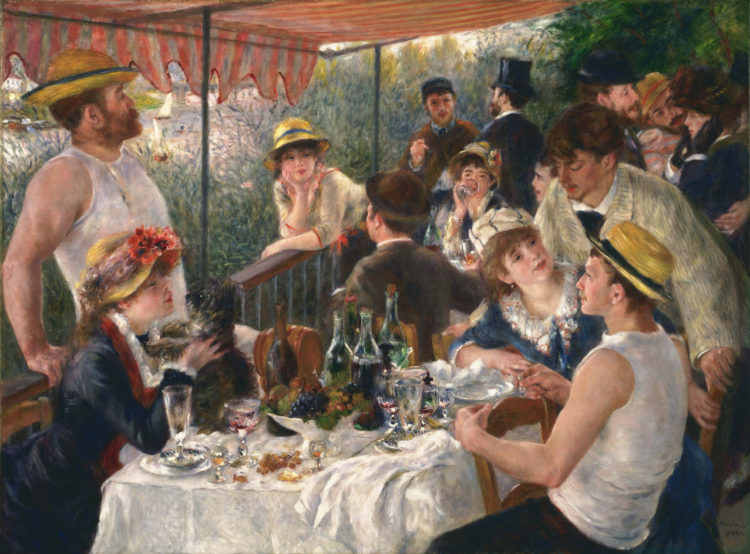 It’s New Year’s Eve day and revellers are busy plotting their cocktail menus for the evening. We in Vancouver are under some pressure to make our drinks fancy, given that our city is home to the 2017 World Class Bartender of the Year.

This year, Kaitlyn Stewart – who can otherwise be found managing the bar at the award-winning Royal Dinette on Dunsmuir Street – beat 10,000 bartenders from 57 countries at the Diageo World Finals in Mexico City. “I’m so incredibly amazed and shocked to have been named the world’s best bartender,” said Stewart. “It’s been a grueling week, taking on the toughest challenges against some of most skilled bartenders I’ve ever met. Participating in the Finals was amazing enough but to finish the week as winner… I’m so delighted.”

In mixing her way to a win, Stewart had to demonstrate her creativity, technique, culinary skills, hospitality and eco-friendly drink knowledge. She also had to create unique cocktails that can be easily replicated by lay bartenders at home. In the six minute Luche Libre speed round, Stewart banged out six unique spins on six classic drinks with enough time to whip on a tiger mask and go a round with the ropes.

For their final round, the last four standing had 10,000 pesos and 12 hours to dream up four magical drinks that embodied specific qualities. Stewart’s ultimate concoctions included a Tom Cat Collins – Aperol, Tanqueray No. Ten gin, grapefruit juice, soda and Peychaud’s bitters and a Cobbler made from Sons of Vancouver amaretto, beetroot shrubs, tequila and home-made milk liqueur.

Here’s a video of Kaitlyn Stewart’s journey through the World Class Canada competition to the World Finals.

And here’s a more general look at the (fun!) 2017 World Class Finals in Mexico City.

But where is the fancy New Year’s fun for those who don’t drink alcohol? Here are some stunning mocktails from Josh Trabulsi, Head Mixologist and Bartender at San Francisco’s Burritt Room + Tavern, courtesy of Zagat. 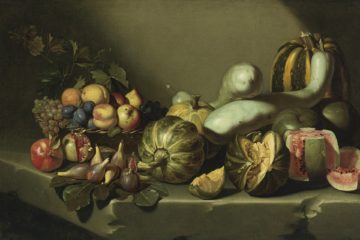