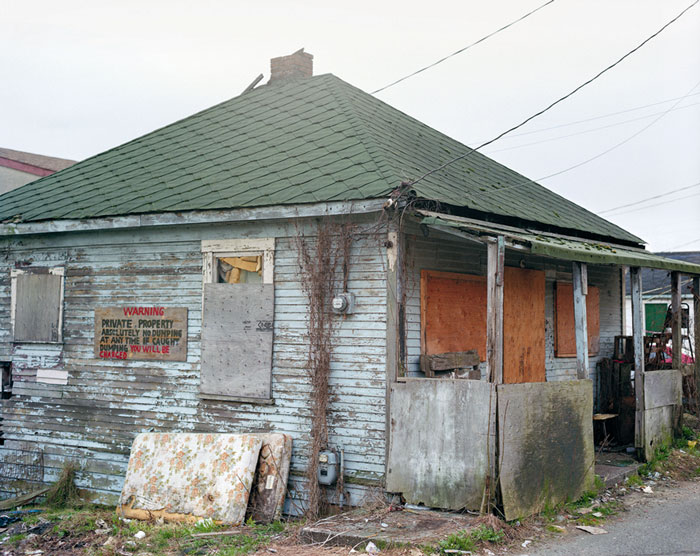 There are not just pictures from here. These are pictures from artists who established our city’s reputation as a leader in photoconceptualism. This is the ‘Vancouver School’ that includes Roy Arden, Stan Douglas, Rodney Graham, Jeff Wall, Ian Wallace and extends to Christos Dikeakos, Fred Herzog, Sandra Semchuk, Cornelia Wyngaarden.

These Pictures From Here are on display at the Vancouver Art Gallery until September 4th. It’s a show that was curated by Grant Arnold, the Audain Curator of British Columbia Art at the VAG. As the show explains: ‘Rather than focusing on the inherent properties of photography – sharp focus, extended tonal range, the rendering of fine detail – these artists turned their attention to the larger systems of representation through which their subject matter was received.’ 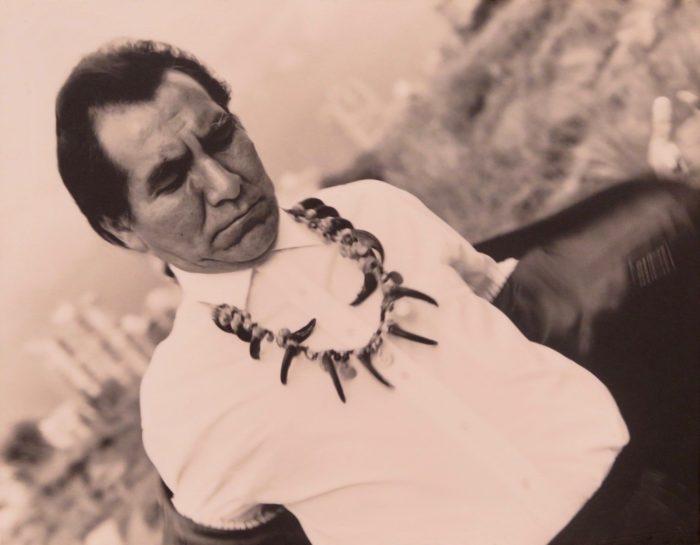 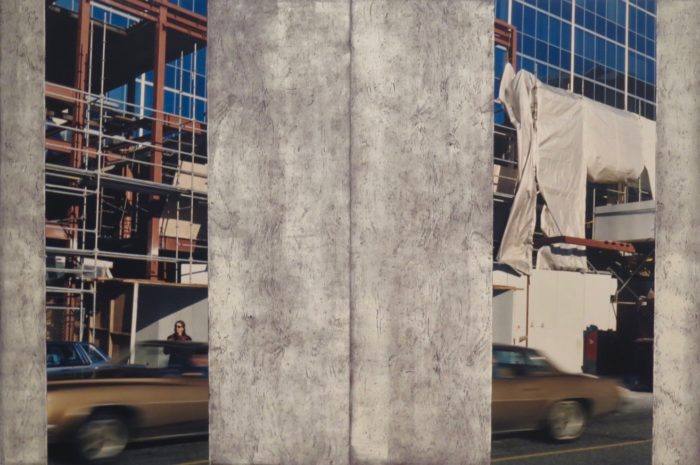 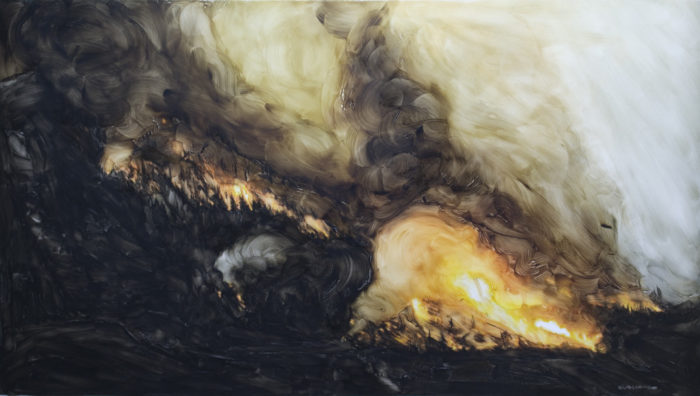 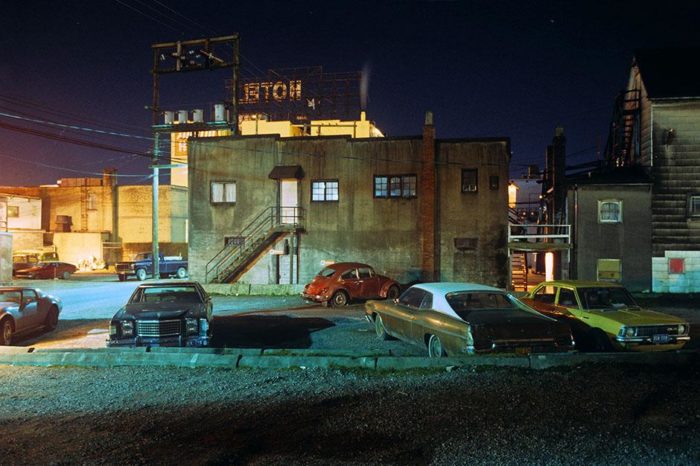 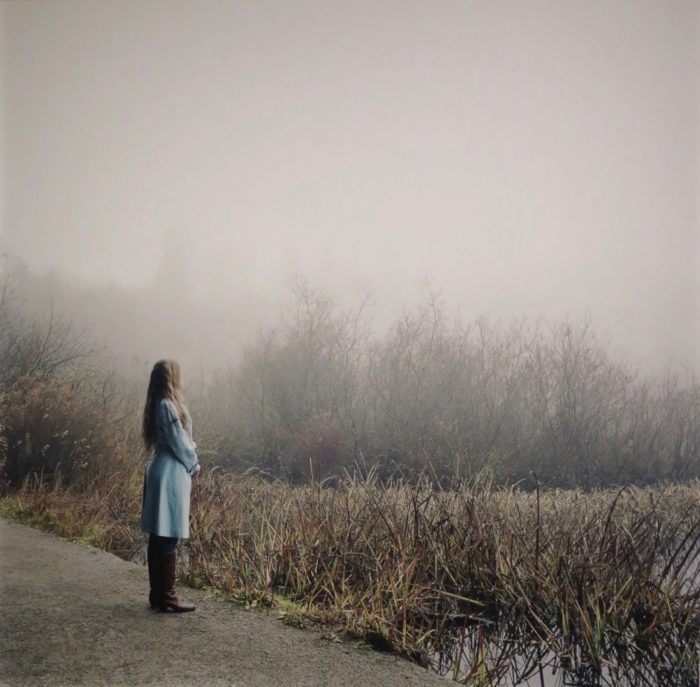 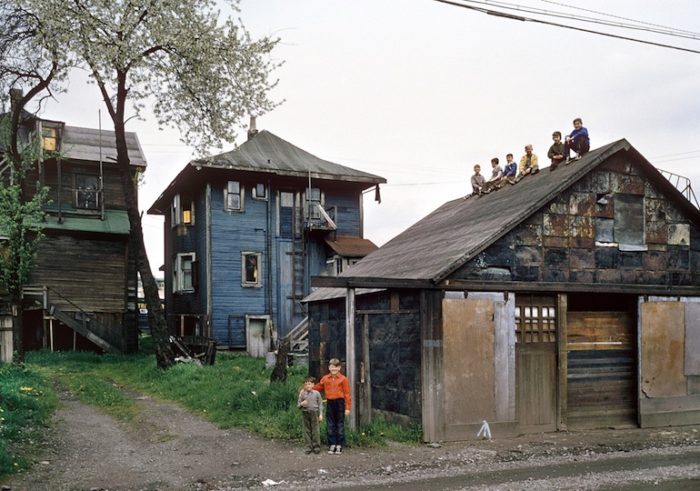