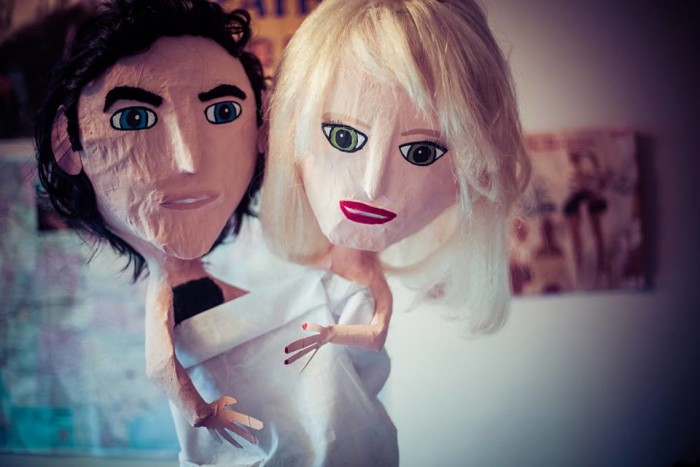 If you were at the Elton John concert in Victoria, you would have seen Sir Rocket Man accept a birthday piñata in his likeness. It was a memorable moment, especially for artist and local founder of Your Piñata, Meaghan Kennedy. “Y’a know in front of 9000 people, nbd. Such an amazing sight! He loved it and has flown it back to his place in LA. Pinch me!! His own tiny dancer.” 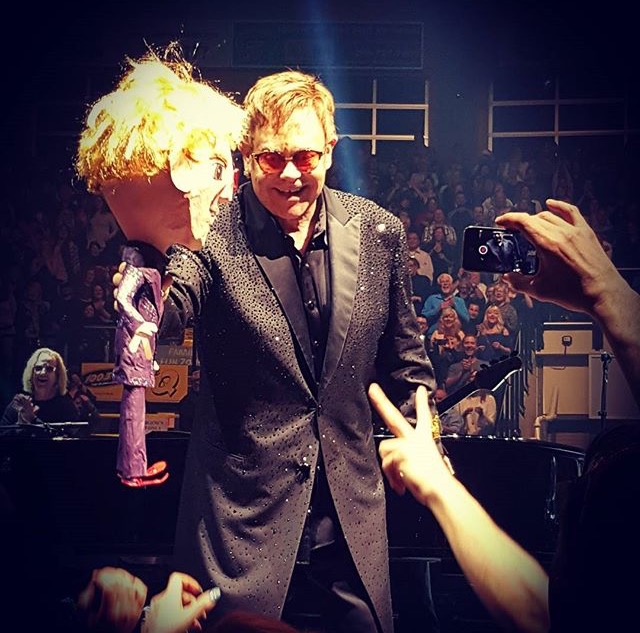 Kennedy, whom we profiled in 2015, continues to be involved in quirky, fun projects with clients around the world. “I am having way too much fun,” she says. “I have been working with RCA records on exciting projects like the release of Bleachers front man Jack Antonoff’s  new EP. They commissioned a bunch of life size pinatas to place around New York, London and Toronto for fans to smash open and take their own USB home to listen to- so rad!” 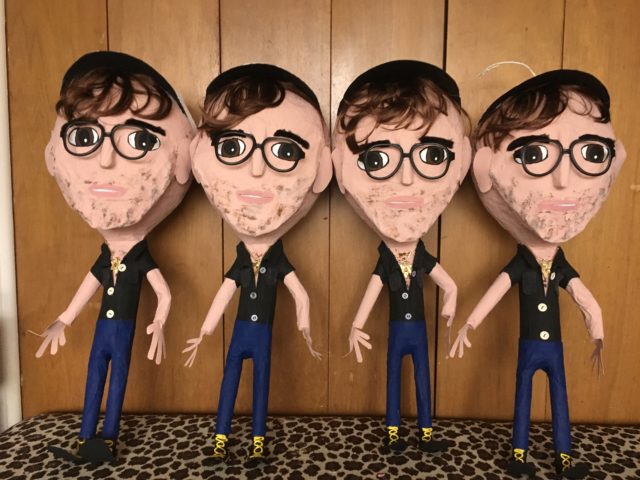 The piñata pro is brought on to do parties and corporate events. She is also passing on her skills through open workshops. Tomorrow, she is running a Piñata Art Class at Blim on East Pender.

On May 2nd, Kennedy is running an evening workshop at Aphrodite’s Organic Pie Shop, where her piñatas have long dangled off the ceiling. You can make your dream piñata and you’ll get a slice of delicious pie! 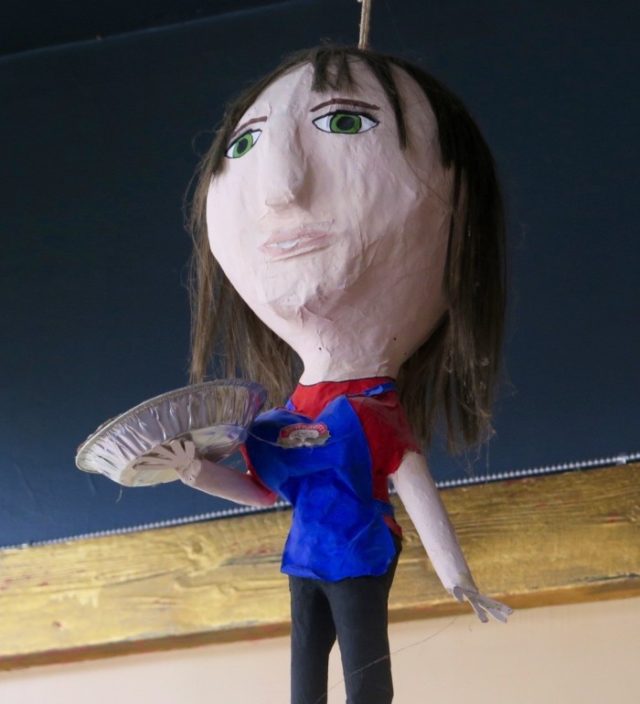 “I have had a really busy year so far. I am having such a blast teaching and getting folks to have fun and make stuff!”
•••
Written by Elizabeth Newton
www.creatorsvancouver.com