When you hear the words ‘Captain Fantastic,’ who or what comes to mind?

If you answered ‘d,’ you know your pinball and you are in luck.

The Captain Fantastic and the Brown Dirt Cowboy pinball machine was produced forty years ago. Model 1062 was inspired by d) Elton John and is now part of a collection of artful pinball machines on display at the Vancouver Museum.

It was 1975 and people were mad for Tommy, a movie by The Who. In this cinematic rock opera, Elton John played a pinball wizard who faced the troubled pinball prodigy, Tommy, in a championship round battle.

Tom Nieman – who worked at Bally Manufacturing Corporation – was wowed by Elton in Tommy and thought he would be the ideal protagonist for the company’s next pinball game. Nieman ran the idea by Elton John’s management. They were open to the idea, but wanted to call the game Captain Fantastic and the Brown Dirt Cowboy, after Elton’s new album.

It was a mishmash of two completely different music projects, but Bally went ahead with the new game. They brought on the renowned pinball artist, Dave Christensen, to design the backglass.

‘Mad Dog’ Christensen liked to live up to his nickname. He snuck naughty bits into the Captain Fantastic artwork, including one man raising a non-congenial finger and one woman grabbing another man’s..captains. Bally put stars over the x-rated inserts, but the stars didn’t hide much. 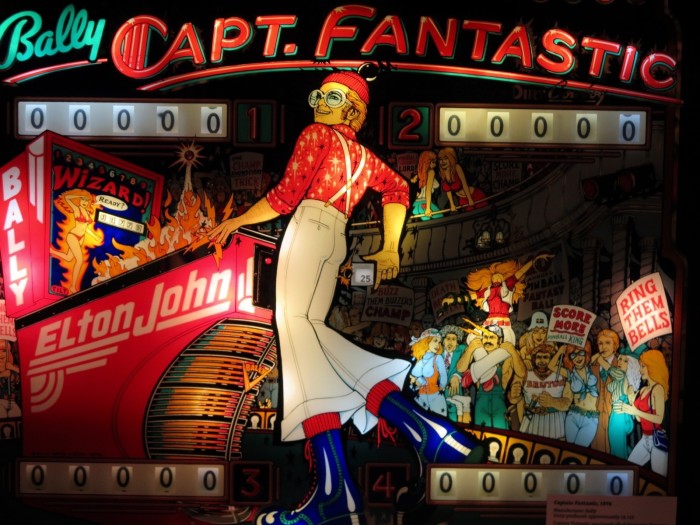 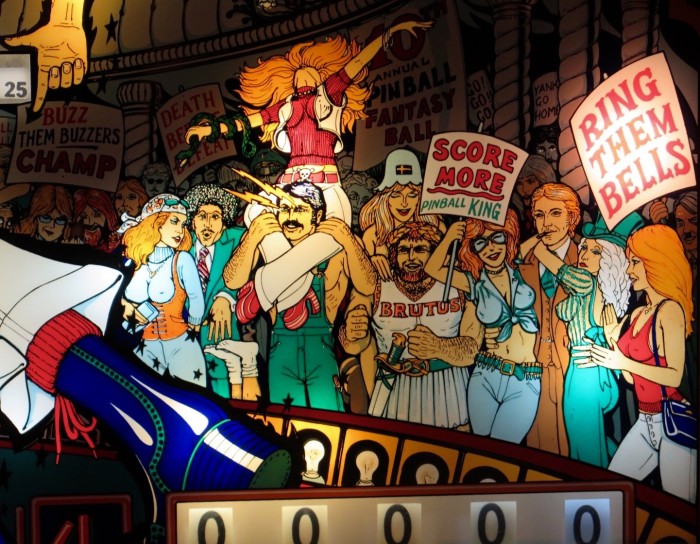 The Captain Fantastic and the Brown Dirt Cowboy game was a hit, selling more than 16,000 games. One of these Elton-inspired games has come to the Vancouver Museum, courtesy of Kyle Seller. Seller is one of twenty Vancouver collectors featured in the museum’s All Together Now exhibit.

Seller collects old pinball and retro arcade games, about sixty to date. He started collecting when he was sixteen and now works in the field, restoring pinball machines and renting pop-up arcades around the city. 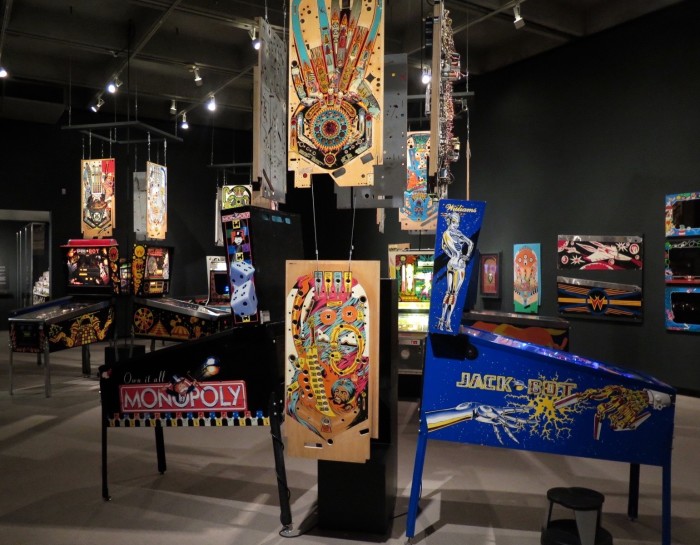 ‘To me,’ Seller explains, ‘the most important parts of any pinball or arcade machine are the art and the music. The playability comes third for me, which is probably the opposite of the way most people see it. I love clowns, circus freak show art, and carnies.’

You can see Seller’s pinball machines in all of their backglass art glory until January 8, 2017 at the Vancouver Museum. 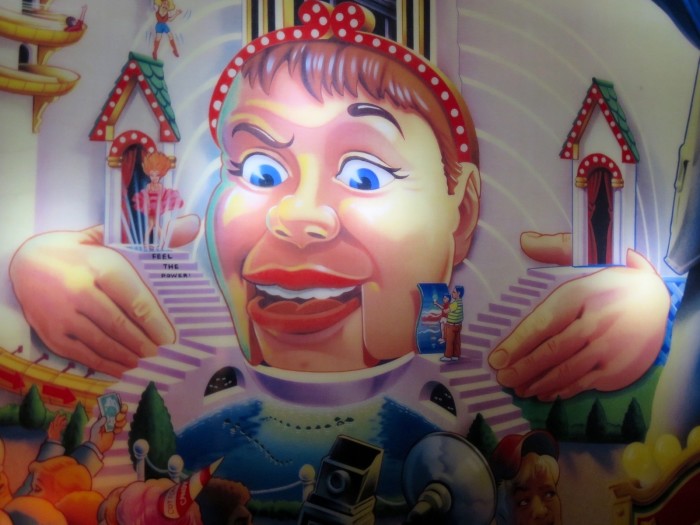 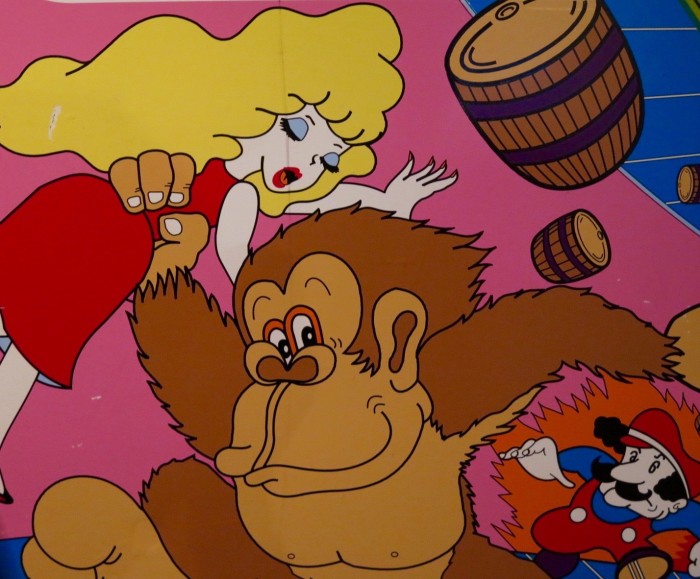 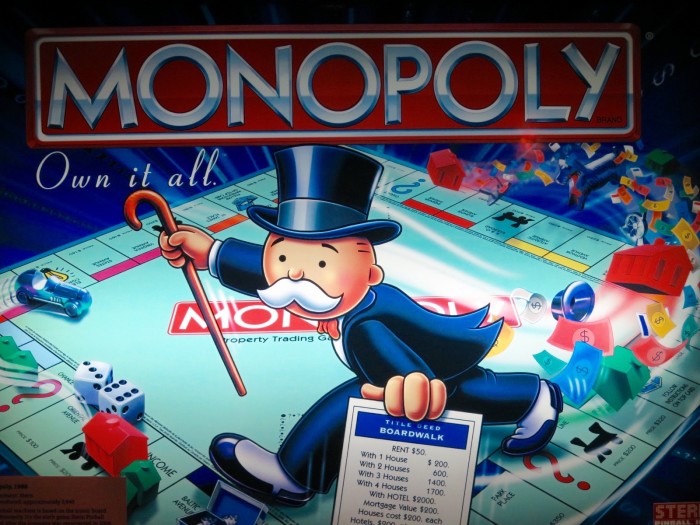 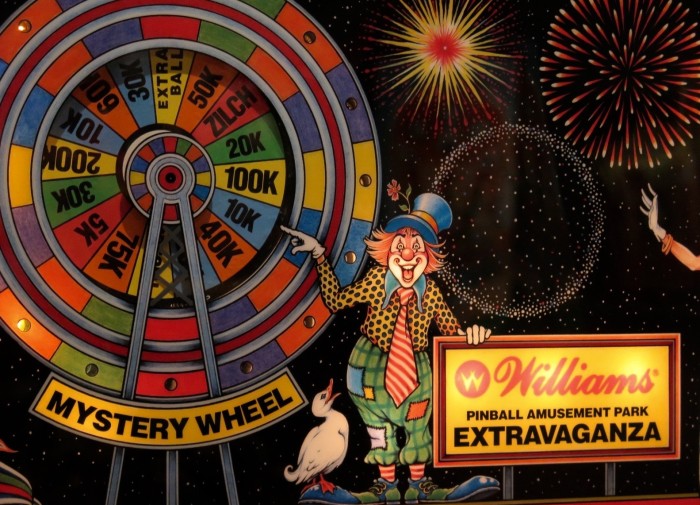 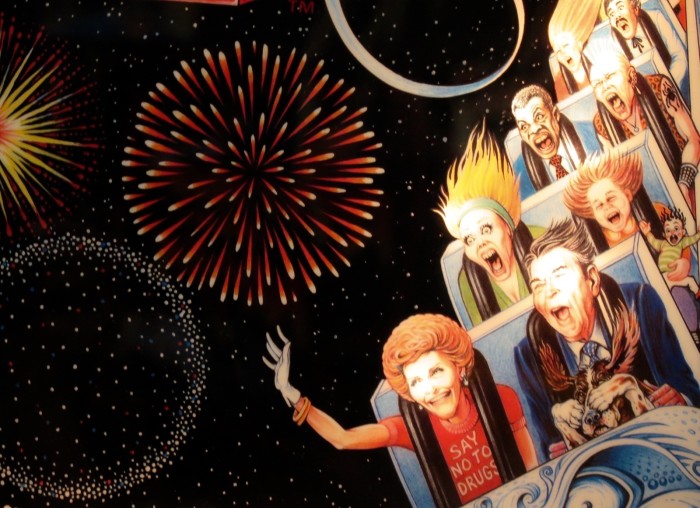 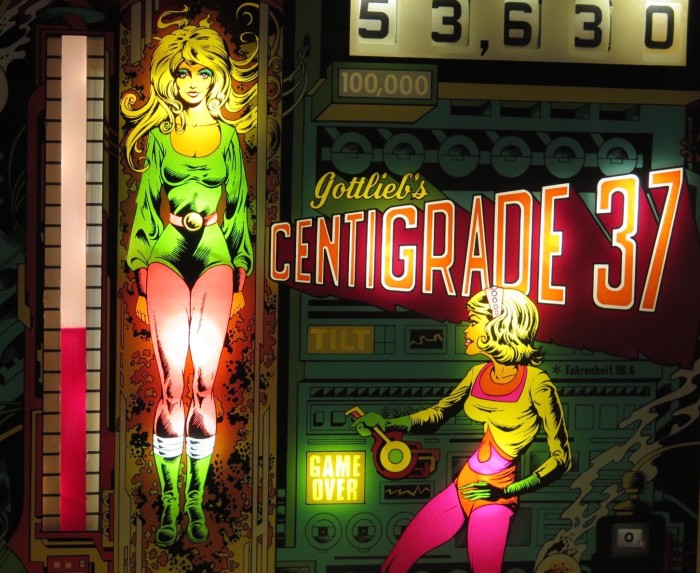 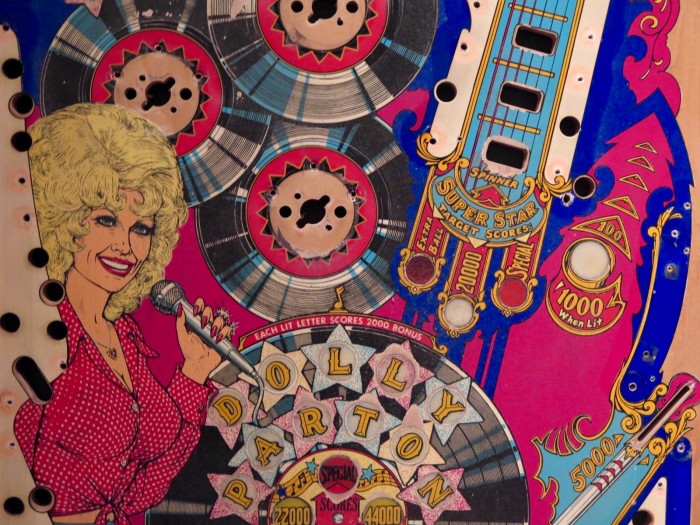 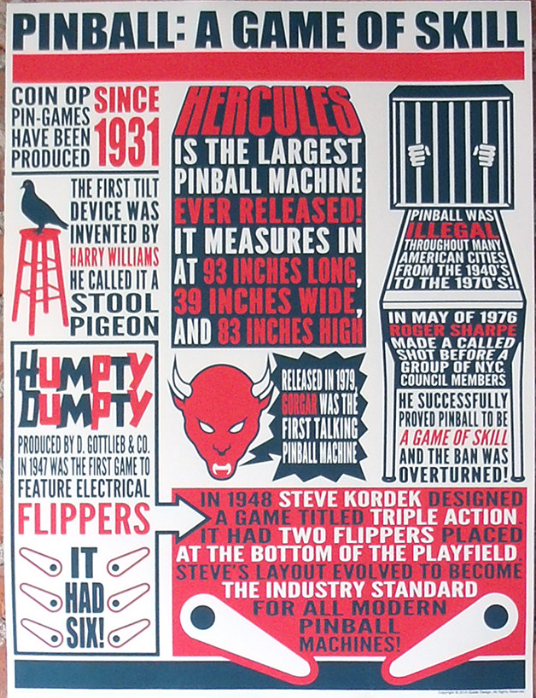 And a video from Device: